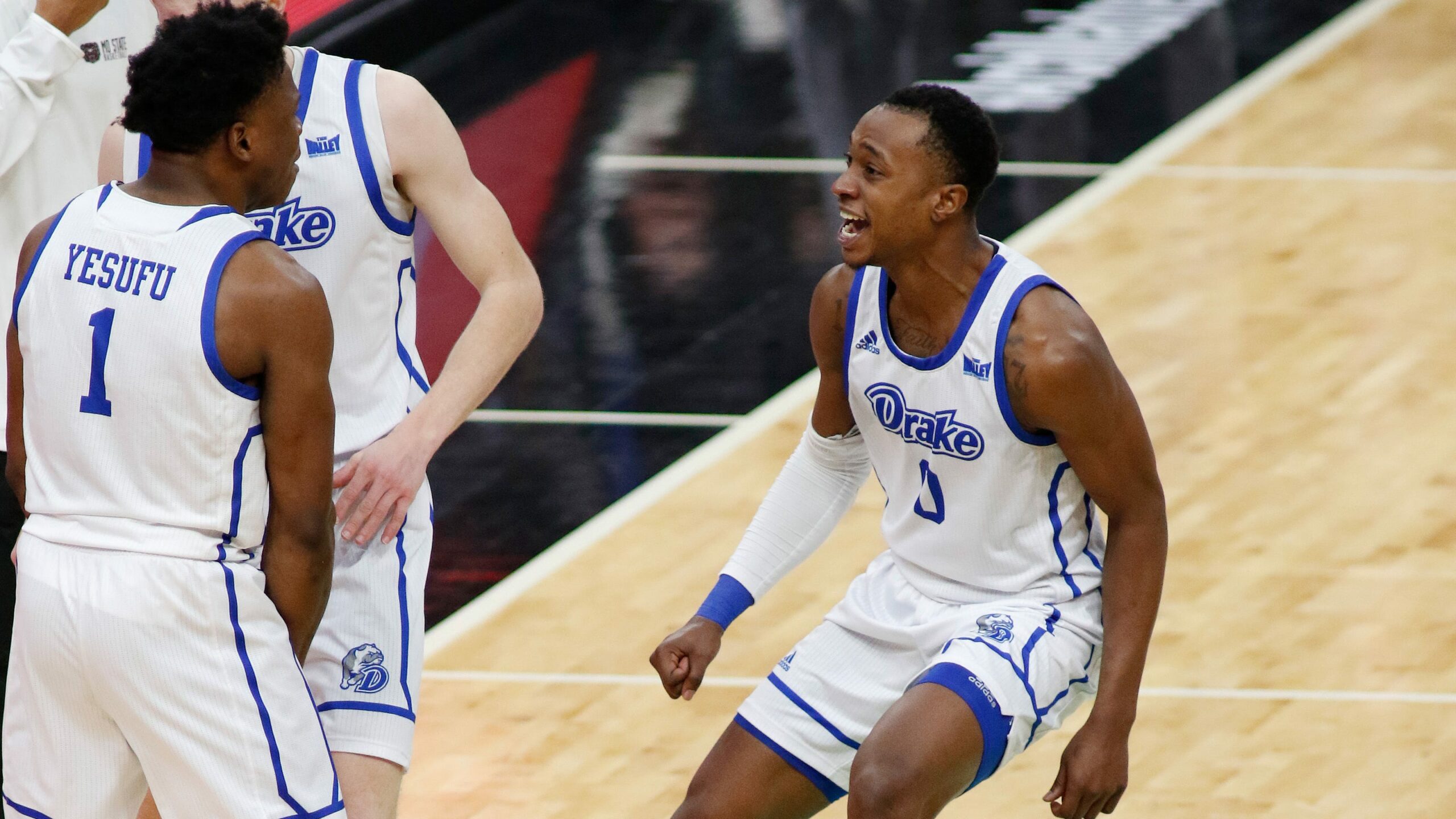 We’ve gone through some really rough and traumatic times over the last two years since we could say these next words. We have March Madness games today!

Things may be a little bit different in 2021, with all NCAA Tournament games being played in one state – Indiana – and the First Four being on the third Thursday in March for the very first time. But there’s nothing like the feeling of watching college hoops knowing that it’s win or go home, with absolutely everything on the line.

Many of you may have received $1400 checks from the government this week, and what better way to increase those earnings than by winning big betting on these college basketball contests? Our TomBox AI algorithm is so damn patriotic that it was made to help you stimulate your stimulus. We simulated every game 1,000 times to give you the most accurate projections on what’s gonna go down today. Let’s get to it:

Spartan basketball sponsored by Rocket Mortgage Storage House Durex Chef Boyardee should be a safe bet to pull through in this battle of 11th-seeded blue bloods. Thanks to holding UCLA to 38.2% shooting and having a 36.3-30 edge in rebounding, the TomBox algorithm gives Michigan State a 63.5% chance to come away with the win here. Aaron Henry is projected to put up 19 points and 5.8 rebounds in Sparty’s 68.3-63.8 win.

Spartan basketball sponsored by absolutely goddamn nobody is expected to give Appalachian State – in the tourney for the first time since 2000 – a good fight, despite playing in the weaker MEAC. This battle of the 16-seeds is expected to be our closest game of the day for the First Four. The TomBox algorithm projects Norfolk State to have a much higher shooting percentage, 48.4% to the Mountaineers’ 40.8%. But Appalachian State will hit nine three-pointers to NSU’s 6.8 while committing 4.4 fewer turnovers. While we expected Appalachian State to advance, the 70-69.5 margin is within the 3.5 needed to cover.

Can we confirm that rapper Aubrey Graham was named after a Des Moines university with less than 3,000 undergraduate students? No. But we can confirm that the Bulldogs have a good shot at covering the spread tonight against Wichita State, a 57.4% chance to be exact. The main differentiator is expected to be the turnover battle, with Drake committing 8.7 to the Shockers’ 11.6. The TomBox algorithm projects a 69.7-65.3 victory for the Iowans that squeaks above the line to beat here.

Both teams are expected to shoot over 44% from the field and commit relatively few turnovers. Drake is 19th in adjusted KenPom offense to Wichita’s 56th, and both are below 100th on defense. That’s why this game has the highest over/under line of the day. But the TomBox algorithm thinks 141 is a little too ambitious, predicting a game where both teams finish in the 60s. We’re giving this mid-major battle a 58.2% to go under.

In this 16-seed battle between the winners of the SWAC and NEC, you have a team in Mount St. Mary’s ranked 287th in KenPom offense against a Texas Southern team ranked 235th. It’s why this game has the lowest over/under of any contest today. But the Tigers and Mountaineers are both expected to shoot above 44% from the field and turn the ball over fewer than 15 times apiece. It’s anybody’s game, with TSU getting the 68.5-68 TomBox edge. But at 57.6%, we’re expecting this game to go over.