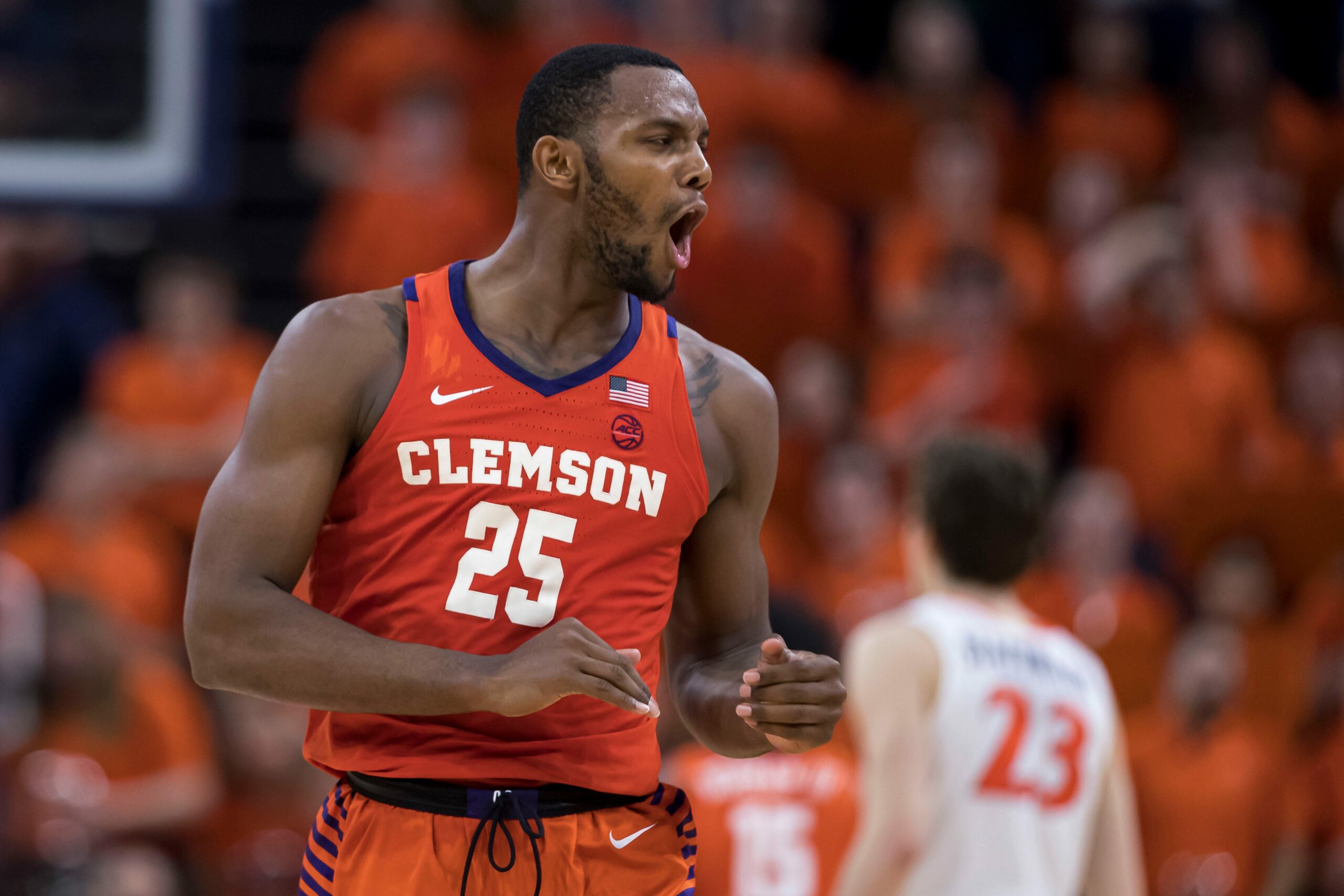 After some tasty appetizers last night, with Drake beating Wichita State for its first tournament win in 50 years and Michigan State choking in an OT loss to UCLA, the NCAA Tournament round of 64 starts today, and we at The Odds Factory couldn’t be more excited!

We’ve got a packed 16-game schedule today. And our TomBox AI algorithm has already simulated each game 1,000 times, giving you the most educated and accurate projections to help you win big for your betting and parlay needs. Without further ado, your winning picks!

With a 23-1 record and Big South regular and postseason titles, Winthrop is riding that 12/5 upset hype machine against a Villanova team that lost star Collin Gillespie to a season-ending injury. But the TomBox algorithm doesn’t have emotions and doesn’t believe in hype. It doesn’t even acknowledge hype.

Jay Wright’s team is expected to dominate the turnover margin, committing just 6.4 to the Eagles’ 17.4. It’s the major reason why TomBox gives the Wildcats a 75.1% chance to win this game and advance to Sunday, with a projected 72.3-63.8 win that’ll make people regret they ever doubted Nova in the first place.

Aside from Florida, Clemson is the only better seed in the first round to be an underdog. Rutgers is getting a lot of love as well as a 10 seed. But the 7th-seeded Tigers shouldn’t be underestimated. In fact, we think you should take advantage of this.

The Rutgers Scarlet Knights won’t be red hot from the field, expected to shoot just 40.5% to 46.5% from the Clemson Tigers. The Tigers are also going to hit more three-pointers, 8.5-4.5. It’s for these reasons and more why the TomBox algorithm is giving the 7-seed a 72% chance of avoiding the “upset” and beating Rutgers.

Oh, you thought we were done with this game? Nah, brah. We’re going KFC Double Down on this shindig. The TomBox algorithm predicts a 62.6-55.5 win for Clemson, who will win a defensive battle and pull off the “upset.” The Tigers have an even better chance against the spread, 75.4%, than winning the game outright.

In another Big Ten vs. ACC battle, the TomBox algorithm is again going with the Carolina squad. Both teams have disappointed, which is why this is an 8/9 first-round matchup instead of a second-round game. The teams are super close in terms of defense, 12th and 13th per KenPom. But the battle will be won by which side controls the tempo. Wisconsin likes to slow the pace, 327th in adjusted tempo, while UNC is 44th.

If the game is played in the 50s and 60s, it favors the Badgers. But Wisconsin is only expected to shoot 40.6% to the Heels’ 46.7, with a 39.9-29 rebounding advantage offsetting a slight loss in turnovers. The TomBox algorithm anticipates a 71.1-66.6 victory for Roy Williams and North Carolina, giving it a 59.8% chance of covering the 1.5-point spread in this marquee matchup.

The 3rd-seeded Mountaineers are overwhelming favorites, and rightfully so. The TomBox algorithm gives them a 73.6% chance of winning. But Morehead State, the Ohio Valley Conference champs, is relatively stout on defense with the 70th ranking in KenPom’s metrics. That’s better than Ohio State, Oregon, and LSU.

Our TomBox algorithm expects the Eagles to shoot a better percentage than WVU, 41.3-40.8%, and hold a 35.2-33.1 rebounding edge. Of course, West Virginia will dominate threes and turnovers and win, but only by a 73.8-63.8 margin. The TomBox algorithm gives Morehead a 58% chance of avoiding the blowout and covering.

It’s not the Cougars who'll drag this thing down, with the 7th-ranked offense and 15th-ranked defense. But the Horizon League champs are an even 200th in adjusted offense with the 282nd ranked tempo and it’s expected to show. Houston is expected to win a 77.3-50.7 blowout. But the Vikings’ backward offense will hold the over/under down to the point where the TomBox algorithm gives the under a 57.8% chance of hitting.

Both these teams are strong defensively and are in no rush to initiate offense. But both teams are expected to hit a decent amount of three-pointers and limit their turnovers. A clean, but slow game should be what happens here, with the Mean Green giving the Boilermakers a round-one scare. TomBox projects a 66.7-62.2 win that won’t cover for Purdue but will put the game above the 2nd-lowest over/under total of the day.