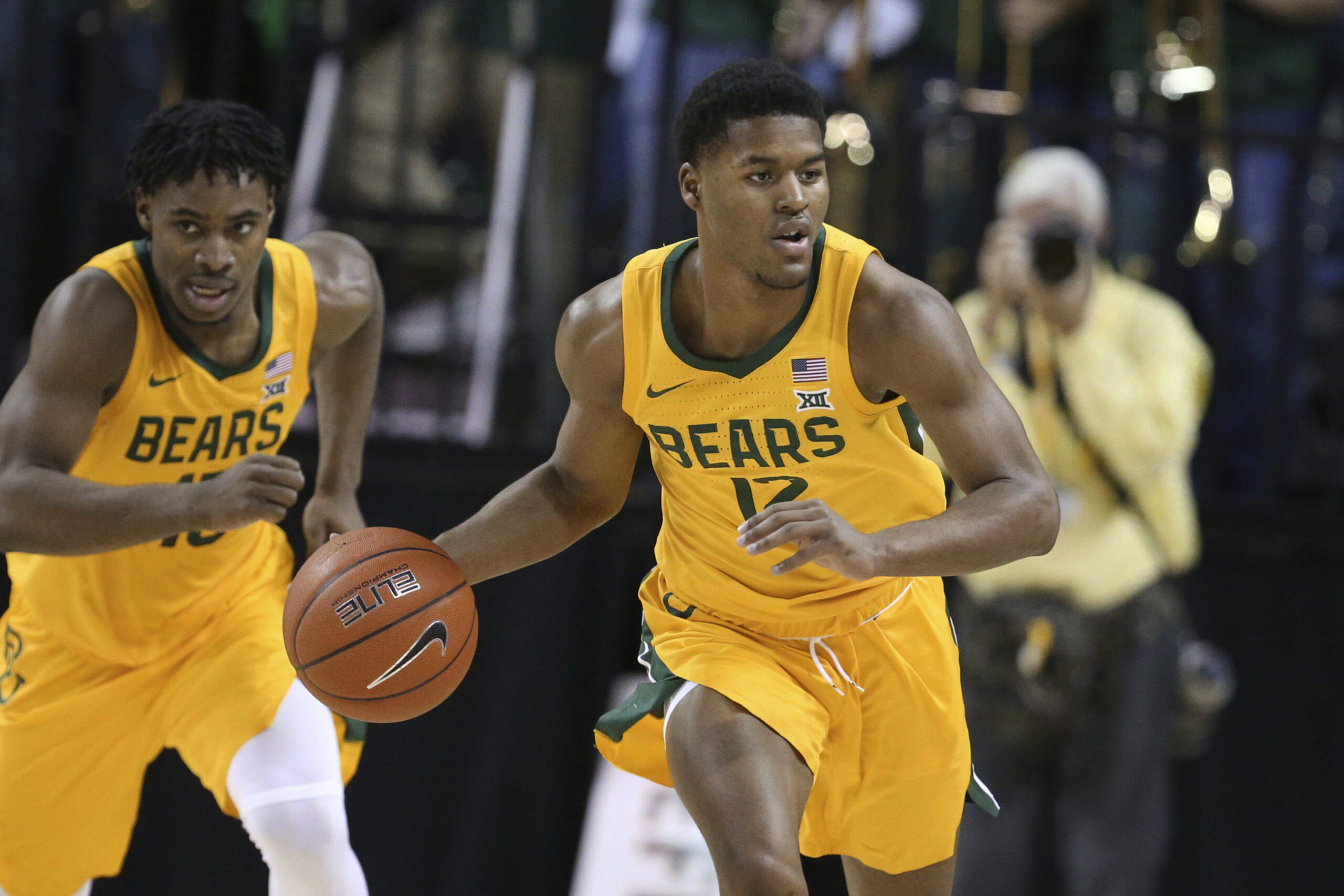 After an insane first two rounds of the NCAA Tournament, we had a few days to digest just the insanity, the March Madness, of what went down. More double-digit seeds reached the 2nd round than any tournament ever. And 15th-seeded Oral Roberts blew both Ohio State and Florida away.

But the Sweet Sixteen is serious business. It’s the round that separates the Cinderellas from the national title contenders. Underdogs turn from cute to downright dangerous. And after a perfect 6-0 day on Monday for our expert, handsome TomBox AI algorithm, it’s back to turn this weekend’s matchups into cold, hard, beautiful profits.

You know the drill. Best moneyline, spread, and over/under picks. Let’s get it.

A bad kinda rambler is when you’re in a meeting and one person who thinks their opinion matters more than everyone else combined drones on for 15 minutes. A good kinda Rambler plays in Chicago, has Sister Jean as a mascot, and rolls to the Elite Eight with ease.

This is Saturday’s feature game, with the lone 1-seed of the day facing off against one of the most successful programs of the last decade. We’re gonna divide this matchup’s analysis into a few parts here because the TomBox algorithm is relatively very sure of what’s gonna happen here.

First and foremost, Villanova is expected to be held under 40% shooting. And it’s tough to win a game this deep into the tourney that way, and unexpected given how efficient the Wildcats are offensively. But the TomBox algorithm projects a 70.2-64.9 Baylor win, giving the Bears a 65.6% chance of knocking off Jay Wright’s crew.

If we’re being really real here, Houston is lucky to be in the Sweet 16 after Rutgers coughed up a late lead in the second round. Syracuse’s zone and shot-making has gotten it this far. But the Cougars have a 60.6% chance to advance based on the Orange shooting under 40% from the field. But Buddy Boeheim and company will commit 10.3 turnovers to Houston’s 13 to hang around. The TomBox algorithm projects a 73.5-70 score, allowing Syracuse to win ATS but bow out of the tournament. This result occurred in 58.6% of our simulations.

That 70.2-64.9 margin we just talked about with this game? That’s not more than the 7.5 points Baylor needs to cover. Why do we think Villanova will keep it close?

The fundamentals. Villanova is expected to commit just 8.7 turnovers to the Bears’ 10.2 and will win the rebounding battle 31.8-30.1. And keeping this game in the 60s will benefit the Wildcats. We give this result a 57.5% chance of happening.

Baylor is about middle-of-the-pack in terms of adjusted pace. Nobody is thinking that they’re the Bugatti Veyron here, but Villanova is 332nd out of 357 teams in tempo. If Nova is able to slow things down, it’ll not only cover but keep the game under 140. The TomBox algorithm has this happening in 58.7% of its simulations.

There’s no way around it, Oral Roberts’ defense is gonna have a handful with Arkansas. The Razorbacks are expected to have their way in this game, shooting 48.5% from the field to the Golden Eagles’ 34.8. Oral’s shooting from deep will keep them relatively in it, hitting 9.1 three-pointers. But it won’t be enough to come through here. The TomBox algorithm’s projected 86-77.5 margin also puts this game over the 159 line, giving this result a 56.6% chance of happening.