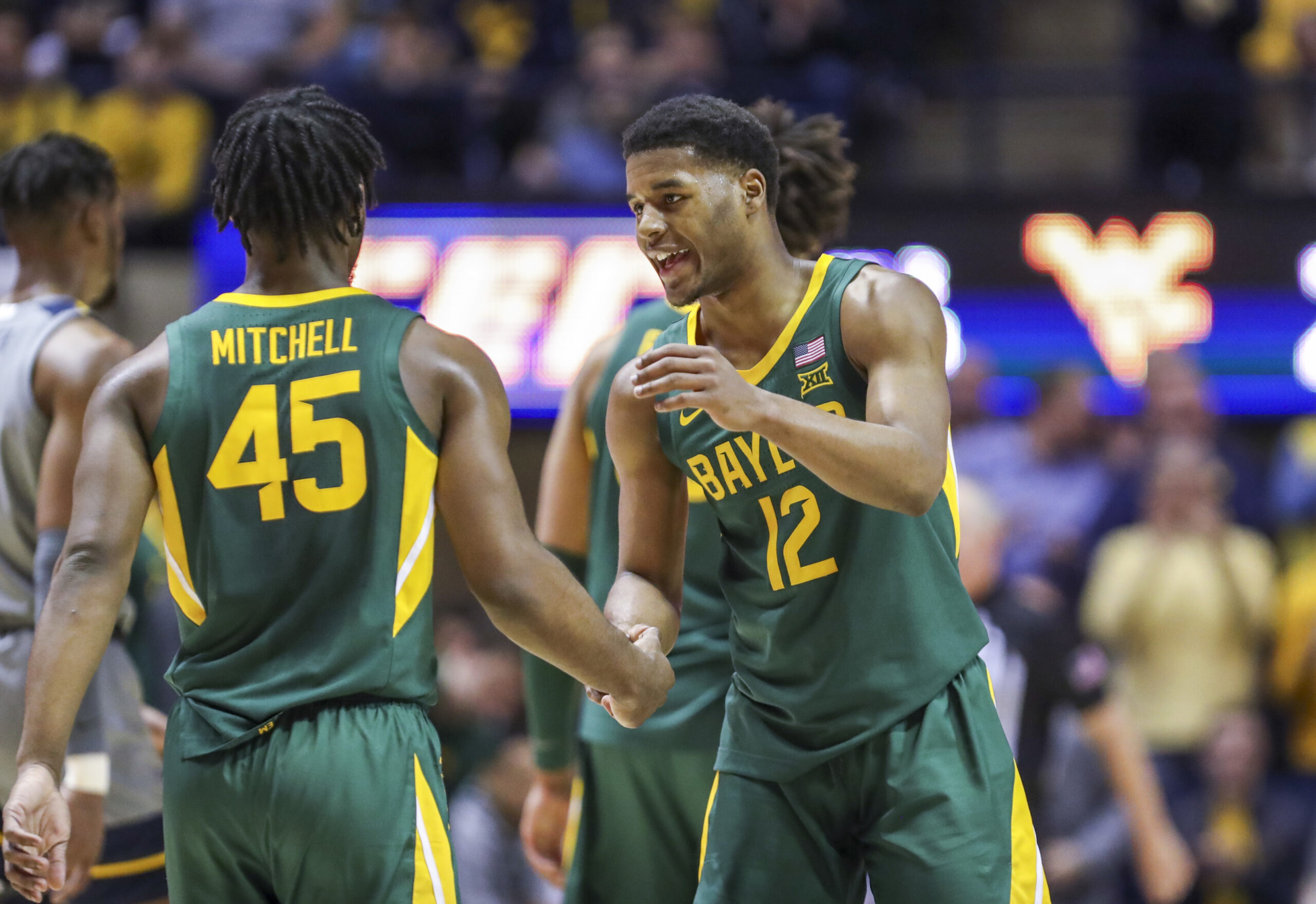 They grow up so fast.

Seems like just yesterday the NCAA Tournament began and we had a never-ending, all-you-can-eat supply of Oral Roberts jokes. But all good things must come to an end, beginning with Saturday’s Final Four matchups.

Can UCLA’s absurd run continue at the expense of Gonzaga, which is two wins away from a perfect season? Who will be the last team standing in Texas? Will we have a Zags-Baylor battle for their first title?

Lucky for us AND you, our TomBox AI algorithm already has the answers.

The TomBox algorithm thinks Gonzaga has a better chance of winning, but you wouldn't get much for picking them at -1250. The better value is on Baylor, who we’re giving a 60.2% chance to win this game. While Houston is expected to win the rebounding, turnover, and three-point battles, its offense won’t be able to do enough. The Houston Cougars are only supposed to shoot 38.6% from the field to the Baylor Bears’ 45.5%.

That’s expected to be the biggest difference in a 66.6-63.4 triumph for Baylor, who will earn the day’s first trip to Monday's national championship game.

The TomBox algorithm gives Gonzaga an 82.9% chance of ending UCLA’s Cinderella run. That’s not really a question. But can the Bulldogs cover the largest Final Four spread ever?

The Zags are expected to shoot 50.5% to the Bruins’ 40.1% and get over 10 more rebounds than UCLA, with the turnover and three-point battle being pretty even. With a projected 83.2-66.7 score, Gonzaga will cover and advance for the chance at perfection.

Finally, in a battle of two top-10 KenPom offenses and two of KenPom’s top 28 defenses, the pace is supposed to slow down and lend itself to a tight, tense defensive struggle. The TomBox algorithm thinks this game is only gonna be played in the low 60s, which will definitely keep this game under. We’re giving this a 55.8% chance of hitting the under.