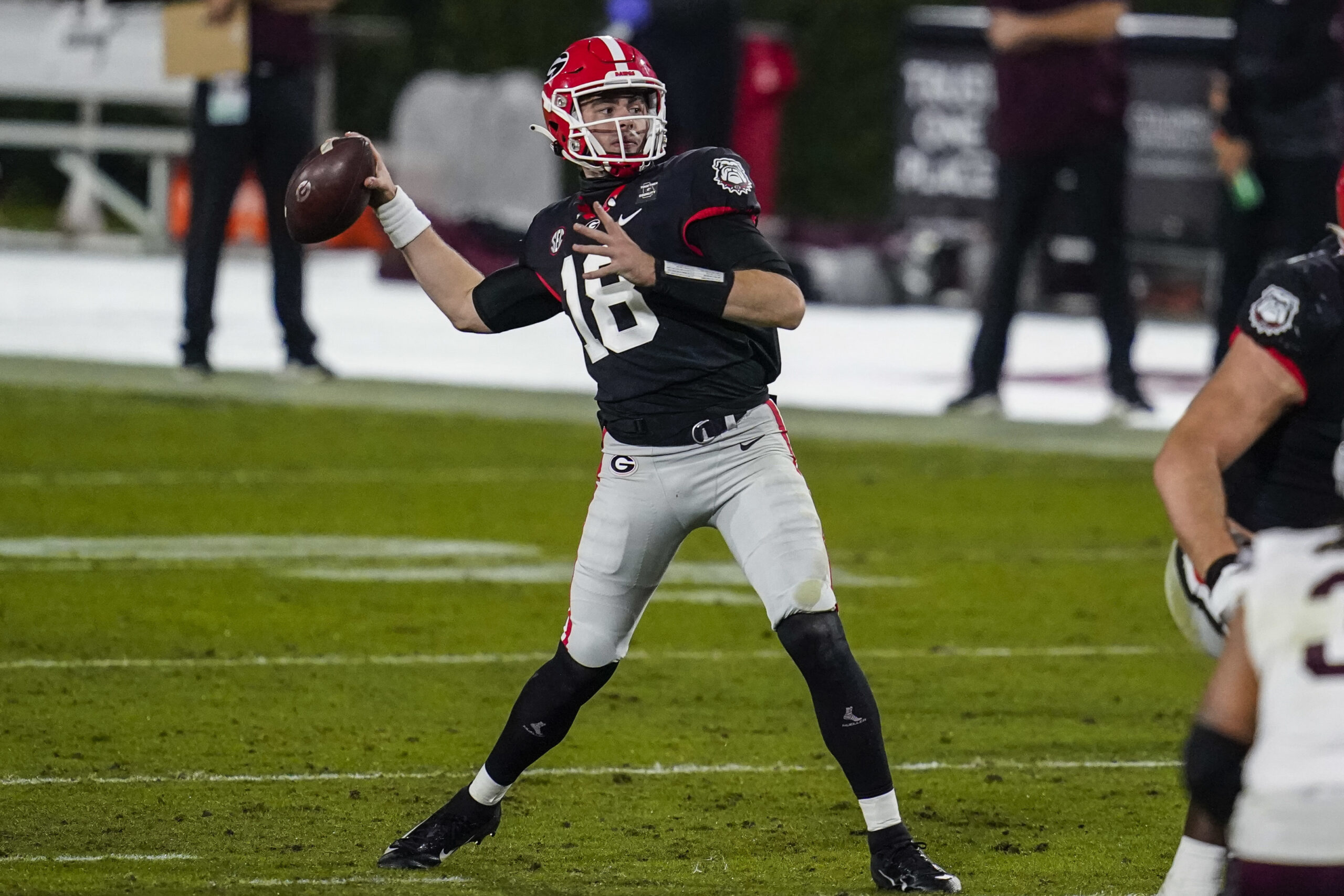 For as weird a year the 2020 sporting world turned out to be, it feels about right that the last college football game on the calendar, and a bowl game at that, features a 3-7 team. And for the purposes of this article, we get to end it all by talking about a football team from Illinois. Sports teams from Illinois (collegiate and professional alike) don’t usually offer much to write about unless you think the Cubs still have a "Championship Core," or maybe you believe Tony LaRussa can still ride the horse.

Mike Leach cleaned house after his defense lost by a score of 24-2 to Kentucky in Week 3. Rumor has it that the offense was on the field for the game, but I dare you to ask Mike himself about it.

The Bulldogs have gone 2-5 since he renovated his rotations, which doesn’t sound particularly successful. But they’ve done it with young, SEC talent gaining valuable game reps in close, rugged conference games. Let the kids play, Mike.

Tulsa is talented in their own right, especially on defense, ranking 25th in the country at 20.6 PPG allowed. They run out tall, physical defensive backs and give up only 195 passing yards per game. Tulsa has a hole to fill in the absence of LB Zaven Collins, who declared for the NFL Draft.

No recency bias being shown by oddsmakers when it comes to lining the MAC Champions from Muncie, Indiana. Ball State was labeled in the preseason by a few media outlets as a dark horse MAC West contender. They dropped the opener against Miami (OH) by a single touchdown and were promptly written off by most who cover the MAC – even though they did more than just contend. They have yet to lose since the season-openiwng stumble, which includes beating Buffalo in the MAC title game – which turned out to be the Bulls' only loss of the year (as they went on to beat Marshall in the Camellia Bowl).

San José State is undefeated, and Mountain West champs in their own right, whose body of work doesn’t disagree with being favored in this spot. But the number is simply too big.

I got a chip on my shoulder too, Ball State. So don’t sweat it.

In four chances this year, West Virginia didn’t win a road game. Army, on the other hand, won a single road game in three tries. Army is a difficult matchup, especially against an offensively-challenged West Virginia team, because they bleed the clock (and brainpower of opposing defenses) with their triple-option offense. They’re hard to prepare for, dying for a chance to play in this college football bowl game, and have won 5 of their last 6 against the spread versus Big 12 opponents.

Hard to prepare for, dying for a chance to play, and against the spread… sounds like my ex-wife.

We’re talking like, 16-10 final score, under. If you like defense, then this college football bowl game should be for you. Or, if you like having three options but don’t really care about football, then Army’s offense should scratch the itch as well.

Cincinnati, by and large, this season, has been able to run the ball with Ridder and Doaks, control tempo, and maintain a perfect 9-0 record. Georgia gets off on stopping the run, with the defense allowing only 69 rushing yards per game in 2020. Georgia has appeared much more fluid on offense since Kirby Smart turned to JT Daniels at quarterback in the wake of the Florida loss.

Stetson Bennett. I always liked his name too. His football career seems to have hit the skids a little bit. Maybe he can throw a baseball, or put on a little weight and try to make it as a tight end at the next level? Baseball...yeah.

Georgia is 20th in the nation at 19.9 PPG allowed on defense, while the Bearcats rank 8th at 16 per game. Two defensive-minded teams that will undoubtedly bring their top-flight defenses to the Mercedes Benz Dome on NYE.

I don’t know about y’all, but I personally can’t wait until the Gus Malzahn 30 for 30 hits the airwaves. They paid him $20 million to go away, which comes across as pretty belligerent. The guy went 68-35 overall in 8 seasons at Auburn and 39-27 in conference play. Fire up the big screen and let’s add it to the Reality TV highlight real that is the current world we all live in. Hashtag: jacked.

As Auburn transitions from the Gus Malzahn culture to that of a Brian Harsin syndicate, it’s hard to say what to expect from them in this single game between regimes.

The funny thing about Northwestern is they might have played their most complete game of the year in the Big Ten Championship. The other loss was undoubtedly their worst, spotting Sparty a 17-0 lead before eventually losing 29-20.

The 2020 Vrbo Citrus Bowl is a proverbial rematch of the 2010 Outback Bowl – a 38-35 Auburn victory over Northwestern in overtime. In what will be long-time Northwestern Defensive Coordinator Mike Hankwitz’s last game, this year’s version of the matchup involves two teams more heavily reliant on defense to be successful.