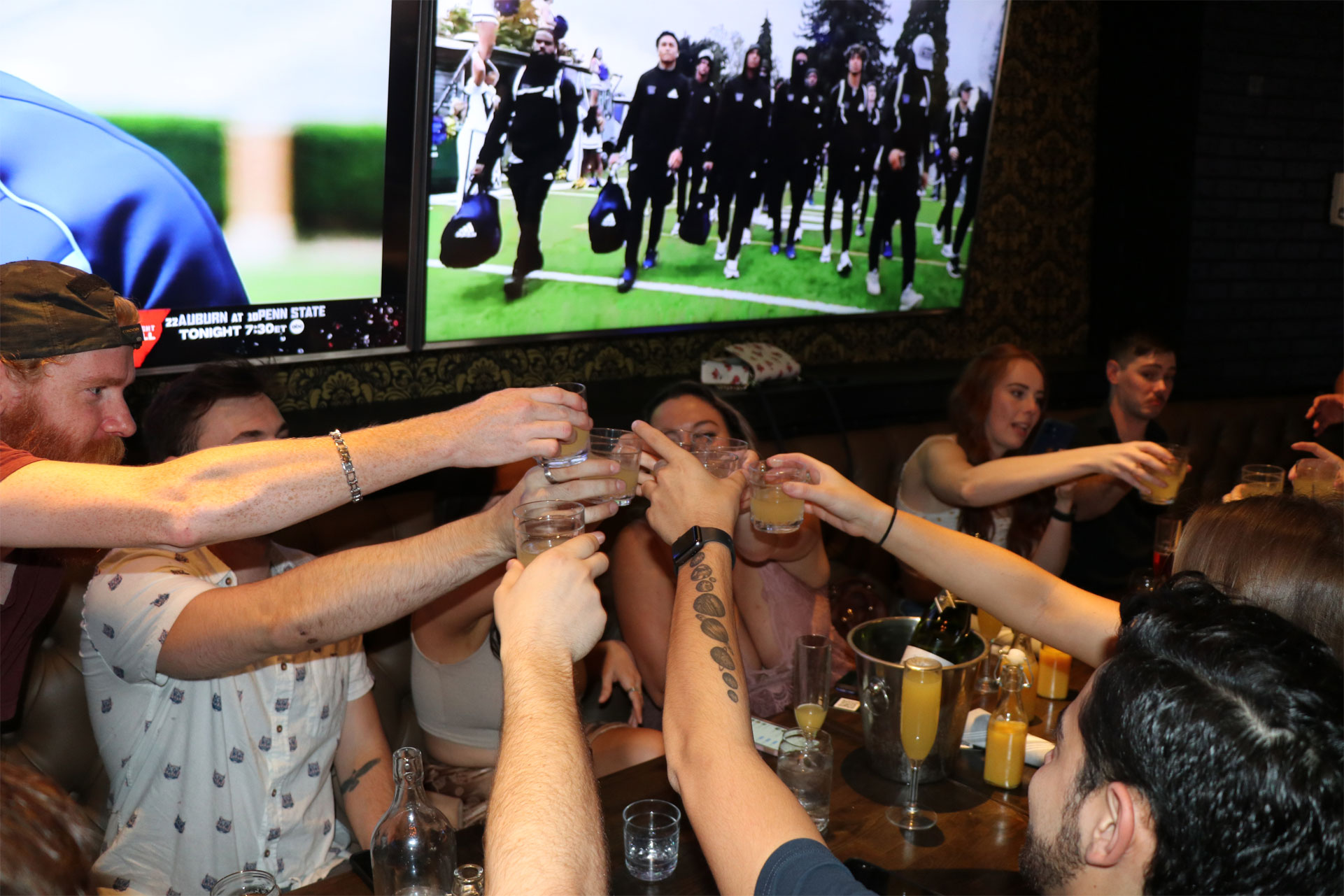 Back-to-back 1-2 weeks for me in college football are never fun. I’m coming back to the well this week looking to straighten things out and get back to my winning ways from earlier this season. We are onto the last few regular-season games of the season. It’s a spot where some teams have already thrown in the towel, others are fighting for bowl eligibility, and ranked teams are still fighting for a spot in the College Football Playoffs.

Both teams have already lost once this season, and I think this could be anyone’s game. What it comes down to is Michigan State's defense. When Oregon was successful against the Buckeyes, the Ducks defense made things difficult for freshman QB C.J. Stroud.

If Mel Tucker & Co. want to escape from Columbus with a W, then the defense will need to show up in a big way. For this reason, I don’t buy the line at the sportsbooks.

Yes, Ohio State has an explosive offense that can put up 50+ points and averages 550 yards per game. But we have seen this offense stagnate and falter when challenged early.
I can’t say I’m confident enough to take the Spartans on the moneyline, but I am taking Michigan State +19.5 (-112) because I see this being a thrilling game down to the very end. Don’t overlook Michigan State’s ability to keep this one interesting.

The Bearcats will surely be watching the score of that Michigan State at Ohio State game with the hopes that a path might open up to the College Football Playoffs. With Cincinnati playing in the American Athletic Conference, their time to impress the committee has mostly passed by, due to not playing in a Power Five conference.

But there is still a chance. This weekend continues that chance for the Cincinnati Bearcats, and the #5 team in the nation needs an impressive win over an SMU Mustangs team that is 8-2 on the season. Cincinnati needs to do more than just win this game. It needs to be a statement victory that screams “Let Me In!” like the meme of comedian Eric Andre at the White House gates.

For this game though, it seems like it will be a shoot-out – at least on paper. Both teams average around 40 points per game. So whoever’s defense can play a bigger role in this one will escape with the win. Cincinnati’s defense has been no joke this year, so I expect them to get the job done well enough to cover the spread.

I will start off by warning anyone reading this that I went to Syracuse University, so this may come with a little bias. I think I’m being pretty objective here though.

Let’s start by saying that Syracuse is tied for the best ATS record in the country at 8-2 on the year. The Louisville Cardinals and Rutgers Scarlet Knights are the only two teams to beat Syracuse at the book this year.

On top of that, Louisville just kicked the hell out of Syracuse last week. So it has the makings of a bounce-back game. AND ON TOP OF THAT, the Orange need to win one of the next two games to become bowl eligible.

Now Syracuse faces two ranked teams to end the season, so I’m not sure if a bowl game is in the cards this season. But I do expect the Orange to play much better than last week and keep things within a score.

Other Games to Keep an Eye On

Some other games that interest me this weekend are Nebraska at Wisconsin, Wake Forest being an underdog at Clemson, and Oregon at Utah. I’m still looking at what side I’m going to be on for these games though. So make sure to follow me on Twitter @SnakeJiggs for more picks throughout the weekend.