How Pro Sports Can Return from Coronavirus: COVID Update 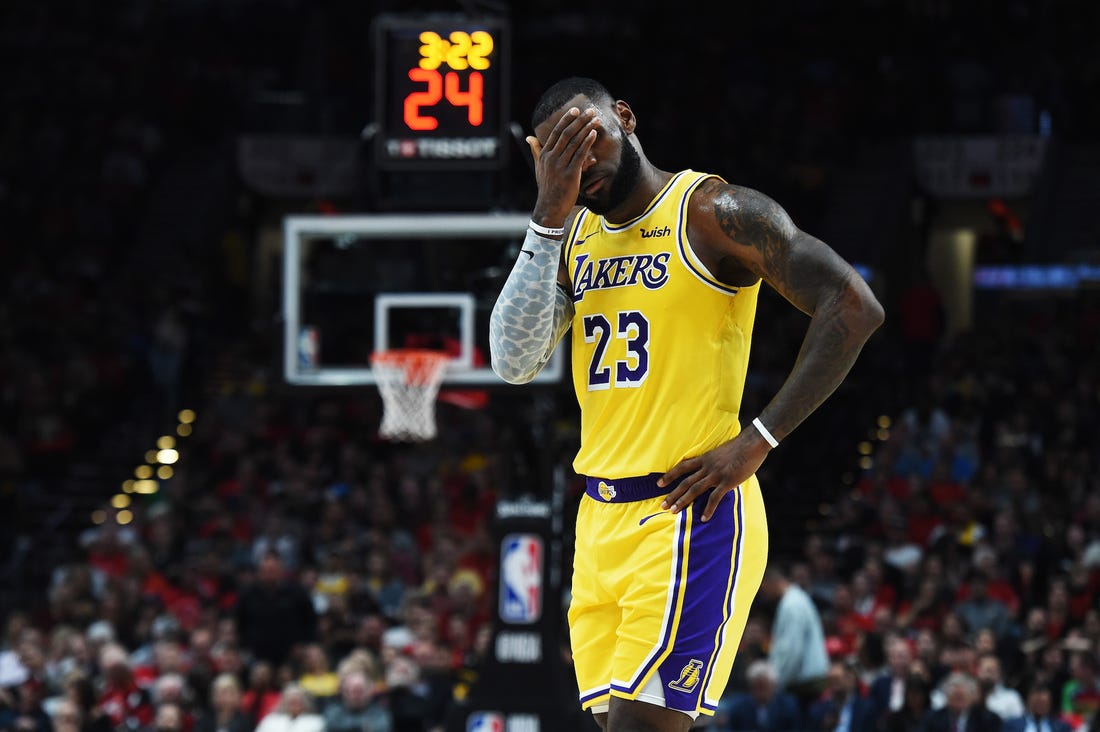 It was almost two months ago that the game between the Utah Jazz and Oklahoma City Thunder was stopped seconds before the scheduled tip due to the Coronavirus. Many fans were initially concerned about whether the Thunder, Jazz, and other teams across the league would be able to finish their games for that evening. Weeks later, fans were left pondering whether they would step foot in a sports arena ever again. Players wondered if they would be able to step on the court before the end of 2020. Team owners and vendors struggled, as jobs were lost and the love of their lives, sports, vanished right in front of their eyes.

As we do our best to flatten the curve and move towards normalcy, the question of when (and if) sports will come back this year remains a big question mark in the heads of fans, owners, and players. The ideas being proposed by the league are a sign of progress. Realistically, we have to expect that the opening of sporting events, or attending them in person at least, will be one of the last things to come back. The consensus seems to be: until we have a vaccine or a very extended period of time with zero new cases, there will be no sports…at least with spectators.

Let’s take a look at some updates from the MLB, NFL, and NBA regarding the return of pro sports from the Coronavirus in 2020, 2021, and whether or not we will see fans in the seats.

The NBA is a unique situation because the league abruptly stopped in the middle of the season. Talks had circled about the league playing without fans. But these slowed down once Adam Silver announced that the NBA would wait until May to announce whether the 2020 season would continue or not. Of course, it is very likely that, whether we see basketball or not, there won't be fans in the arena. The social distancing regulations set forth by the states and the U.S. government will be followed when it comes to fans in arenas.

NBA players such as Chris Paul have come out to say that the NBA players would need significant training time in order to return to game-form. While still far-fetched, the NBA has a plan in sight. Adam Silver plans to let teams in states with loose stay-at-home orders practice at their facilities. While this is not a clear indication of whether the league will return or not this season, this was an effort by the NBA to get their players in the gym and training in a safe manner.

Related: How To Create A Sports Betting Algorithm

MLB has discussed quite a few plans with the hopes of returning to the diamond as soon as possible. Like the NBA, it is unlikely we see fans in the MLB stadiums either. In fact, according to two plans brought to the public by the MLB, the league is considering having a season with all 32 teams separated into three different states. The commissioner suggested that teams would play their games in Arizona, Florida, and Texas, based on their Spring Training divisions. Rob Manfred seemed convinced that a season would be played this year. The states listed above, spring training facilities, and other minor league fields are potential locations where games can be played.

Many players have come out as opposed to this idea, as it would require players living in hotels and spending extended time apart from their families. Players like Carlos Correa and Zack Wheeler insist that they will not spend time away from their wives and young children during this time. On the other hand, some of these dudes just want to play. That being said, the MLB players would need a handful of training time as well. It’s not likely to see players hit the field until Fall at the earliest. Note: The league has mulled taking pay-cuts from players if teams play games without fans, which could slow down the process more.

As you know, the NFL held their annual draft on Thursday night. As of now, Roger Goodell announced that the league has no plans on starting the season late. Players are bound to be rusty due to the lack of offseason workouts and training camps. But the commissioner wants the teams on the field come September…fans or not. This means a lot. Rookies will have less time to train. And teams with more difficult schedules will have an extra challenge with the lack of an offseason.

Another big part of why players agree to take the field or not is the effect that this situation has on their salary. Teams are losing advertisers without commercials and games. Ticket sales have plummeted. Viewership has essentially disappeared. And these owners need to take care of their own businesses as well (*cough cough* Tillman Fertitta). Unless each league and their Players Association can figure this out, this will remain one very underrated speedbump on the road to return.

MLB players have missed essentially all of Spring Training. NBA guys have had their season halted midway through the campaign. And NFL players remain unable to attend their team facilities. So we sports fans might not see the same production out of these athletes that we have come to expect. Don’t get me wrong…a handful of these guys are natural athletes and will act like they didn't miss a beat. But trust me…this makes a difference. In terms of the fans, it’s likely that we won’t see large gatherings of any sort until 2021. This means no fans. While something tells me that sports fanatics across the world will just be thrilled to have their favorite team back on TV, this will definitely affect home-field advantage and some betting lines.