Is This The Worst Offseason for the Boston Red Sox? 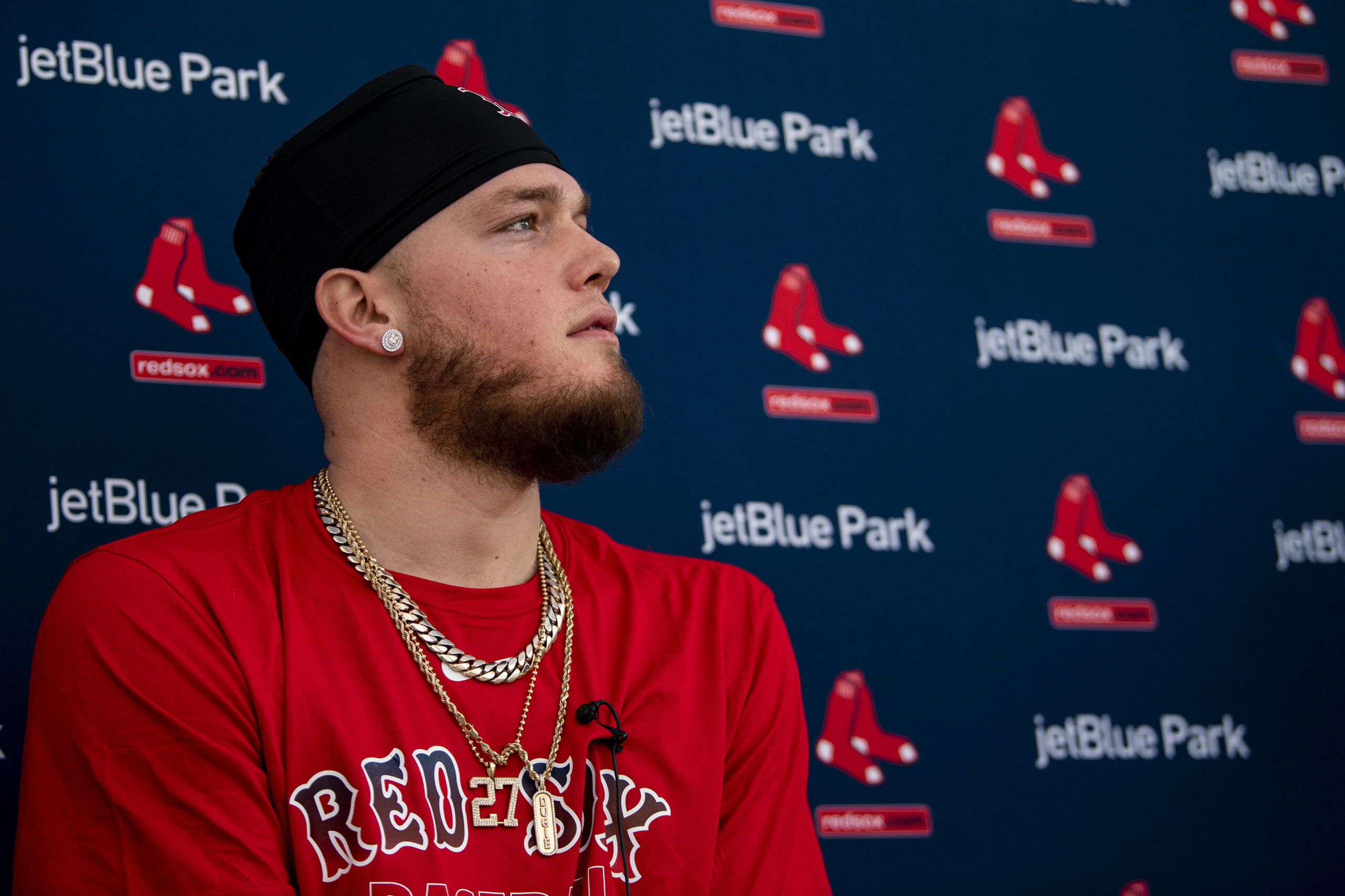 Aside from the Houston Astros and Christian Yelich's mom, no one made more noise this offseason than the Boston Red Sox. The Sox failed to make the playoffs last year for the first time since 2015. So you'd expect the prime focus of the following offseason to be one thing and one thing only: getting better. I can’t sit here and say that trading Mookie Betts and David Price to the Dodgers diminished all chances of a World Series appearance, but here are some reasons why it's very likely:

Despite their losses, by no means should you count the Sox out. They have a talented young core headlined by players like Xander Bogaerts, Rafael Devers, and of course, Chris Sale, who is currently recovering from his Tommy John surgery that he had just two months ago. Unfortunately for Boston, he will certainly miss the entirety of the year no matter how long the season gets delayed. The void in the pitching staff will definitely make a dent in the Boston win column. Either way, there’s a reason this team has won 80+ games the last five years. (That includes 93 wins in both 2016 and 2017.)

The Mookie Betts trade and the investigation into their 2018 cheating scandal did kick off a rough offseason. But the Boston Red Sox made a few key additions that should help make up for the loss of their two most valuable players for the upcoming season in Betts and Sale, as well as the loss of former Cy Young Award winner David Price in the Betts trade.

However, let’s address this cheating thing. The MLB might have, but I’m not letting this slide under the rug. Before we look at how the Red Sox got better last offseason, we recently learned in a report from the MLB how the Red Sox were better in 2018. It was revealed in a report by MLB Commissioner Rob Manfred that the Red Sox used live video feed to decode signs and have them relayed to hitters via runners on second base. This was the second time in three years that a World Series winner has been caught cheating, and it is the second time since the Apple Watch Scandal in 2017 that the Red Sox were specifically caught stealing signs.

Luckily for Boston, they received a slap on the wrist in terms of a punishment. The Houston Astros were fined $5M, lost four draft picks, and had their manager/general manager both suspended. And they were destroyed by the league and media. But Manfred essentially threw the entire thing on the Red Sox replay camera guy. And he claimed that most other organization members were unaware of it. No players were punished. And Cora was suspended for his conduct “specifically with Houston.” (Once you’re done laughing you can continue reading).

Let me get this straight... Rob Manfred suspended Astros’ GM Jeff Luhnow and Manager A.J. Hinch because the two of them did not do a good enough job of monitoring their lower-level employees and players. So, when the Red Sox get caught cheating for the SECOND time in almost one calendar year, you mean to tell me the none of the front office, players, nor Cora knew a damn thing about this?! Yeah, okay Robbie. The punishment is laughable, but the Red Sox allegations were far less severe than Houston’s. However, the media treatment that the Astros’ received from certain baseball “experts” seemed quite different compared to the Sox. Whatever, back to baseball.

How Did They Get Better?

Now they've finally addressed this and handed down the punishments. So the Red Sox can use this time to move forward and prepare for the 2020 season. In addition to a loaded group of standout guys, the Red Sox brought in a lot of new names as well.

That is a solid group of acquisitions for a team that everyone wants to count out early. Consider this, the lineup already has J.D. Martinez, Bogaerts, Moreland, Benintendi, and Bradley Jr. And now they’ve added an established catcher, two solid outfielders, and a handful of pitchers to pick up the slack that Chris Sale and David Price will leave behind. The Red Sox are far from not being contenders in the AL East this year. But it’s going to be a tough road.

Despite the departures of Betts, Price, and JT Watkins, the Red Sox have the ability to win 80+ games this year. The loss of their most valuable player combined with the fact that their next most valuable player probably won’t touch a baseball this season makes me want to take the over if I’m betting on the Red Sox season win total. This young core has the capability of stepping up and winning more games than a lot of people expect. But as you’ve seen over the last few years, anything can happen in baseball.