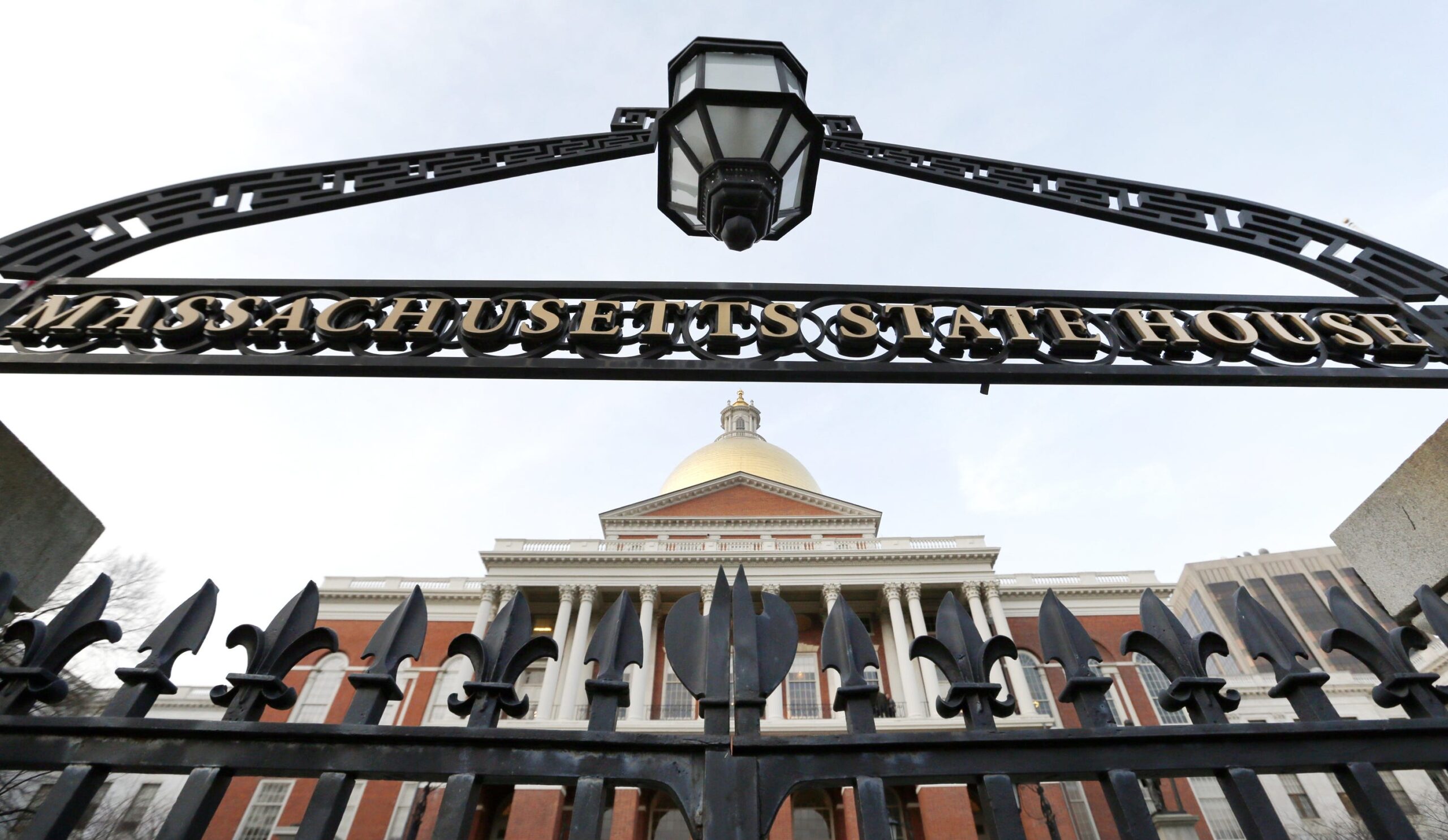 Massachusetts is no stranger to gambling. It’s had horse racing since 1934, and its modern lottery since 1971. However, Massachusetts’ casino industry is young and full of controversy. It began with legalization in 2011 and led to a failed repeal effort in 2014. However, an attempt to expand slot machines failed in 2016, too. Massachusetts voters can go either way on a gambling proposal.

Casinos Were the First Formative Step Toward Online Gambling

Although Massachusetts had a lottery and some horse tracks, it didn’t have any casinos until 2011. Massachusetts was looking for a way out of the recession, and it needed a way out. Anything that had the potential to create jobs and generate tax revenue would’ve seemed promising. Governor Deval Patrick saw Massachusetts residents spending money in out-of-state casinos and signed the Extended Gaming Act into law. That gave Massachusetts its first three casinos.

However, the Extended Gaming Act was roiled in controversy. Critics were concerned about the societal ills that could accompany new casinos. Indeed, new casino openings can have negative consequences for the communities they open in. Critics are likely correct in worrying about increased problem gambling and increases in other crimes that problem gamblers may commit. But all else equal, opening casinos reliably increases:

The positive impacts of opening casinos won the day. And the locals have seemed to warm up to their new casinos. But there were still a few discontents.

In 2014, a group called Repeal the Casino Deal not only came out against Massachusetts’ casinos. They supported a ballot measure that would close Massachusetts’ new casinos. It was a bold move that garnered more support than gaming proponents may have liked. The ballot measure failed when 60% of the voters repudiated this measure. But that still left two-fifths of the state that supported closing the casinos completely.

Opponents continued to cite the social ills that accompany casino openings. However, there hasn’t been an increase in crime in the surrounding communities. For example, the Massachusetts Gaming Commission studied the MGM Springfield’s impact on crime in the neighborhood around it. They found increased crime within the casino, but that crime didn’t spill into surrounding residential areas or businesses. This took the teeth out of the argument for increased crime.

Although none of these casinos were online, the arguments for and against casinos have had their parallels in the online gambling debate.

How Online Gambling Came to Massachusetts

Once casinos arrived and remained in Massachusetts, online gambling was not far behind. Its introduction came from a dispute over daily fantasy sports. It wasn’t a unique battle. However, the way Massachusetts resolved it set the stage for gambling to expand into cyberspace.

The special commission also recommended legalizing daily fantasy sports. However, it also made that recommendation in a critical context. The special commission recommended that not only should the state legalize online daily fantasy sports, but that the state should debate other forms of online gaming and legalize them in their turn. That means Massachusetts will likely legalize online gambling one event at a time.

The pandemic hit every part of the country hard, and every state has been looking for new ways to create jobs and generate revenue. During the summer of 2020, the Massachusetts Senate put a recovery bill together that had five goals:

However, the Massachusetts Senate excised sports betting from the economic recovery bill. The final version of the bill that was announced in October listed the five target areas above and included facts and figures and distribution of funds. But sports betting did not make the cut.

There are a few reasons that sports betting – or any online gambling legalization – cannot survive legislators tacking it onto another bill.

First, Massachusetts citizens and representatives are cautious about gaming expansion. Opening casinos didn’t go to the voters in 2011. But the 60/40 split on keeping the casinos open and the 60/40 split on rejecting a second slots location offer stark reminders for analysts. Massachusetts bettors seem wary of major changes in gambling legislation. Both major votes rejected expansions or retractions. Although we only have two votes to go on, it should send a clear message to policymakers, advocates, and opponents. Massachusetts voters need a good reason to vote for substantial change.

But the voters aren’t the only reason sports betting didn’t survive Massachusetts’ Senate deliberations. The 2017 special commission report recommended legalizing one online gambling event at a time. It called for careful deliberation about each type of online gambling and preparing regulations to govern each event. That way, the legislature can “retain oversight over which parts of online gaming should be legalized.” These recommendations reinforce the cautious legalization framework the special commission called for.

Will Sports Betting Be Legalized in Massachusetts in 2020?

Probably not. It’s hard to imagine sports betting being a priority after the election and during a surge in COVID-19 cases. As the Massachusetts representatives change, the legislative priorities likely will, too.

But that doesn’t mean sports betting will remain gone forever. Massachusetts is still on a slow, steady march toward online gambling. It’s already legalized daily fantasy sports, and it already has a successful casino industry to use as a benchmark. Massachusetts has the framework in place to legalize online gambling events slowly and deliberately.

However, any new changes to the gambling industry will likely come from legislation by elected officials instead of anything that goes to voters. Elected officials have demonstrated more interest in creating change in Massachusetts than the voters. If they want a change in gambling policy, it’ll likely have to go straight to the governor’s desk rather than the voter’s ballot.

That creates important challenges for gambling opponents. They’ll probably have to introduce ballot initiatives to undo gambling legislation they disagree with rather than preventing the Massachusetts House or Senate from sending a bill to the governor’s desk. Trying to undo a major change after the fact has proven difficult in Massachusetts so far. The long game likely favors online gambling proponents.

Is Online Gambling Legal in Massachusetts?

The only online gambling currently legal in Massachusetts is daily fantasy sports. Online gambling isn’t explicitly outlawed. However, that leaves offshore sites as the only options for Massachusetts bettors. Offshore sites aren’t restricted by security or business concerns like regulated companies in the United States. They can be dangerous to bettors who don’t want their credit card information, stakes, or winnings stolen.

But online gambling seems to be on the horizon in the Bay State. Massachusetts’ elected officials will likely face the question of online sports betting legalization in 2021. After that, online casinos, online poker, and other types of online gaming still have to be considered. It’ll be a slow process, but Massachusetts’ elected officials seem open to it. Bettors will just have to wait patiently for the slow march of progress to create new online betting opportunities in the Bay State.