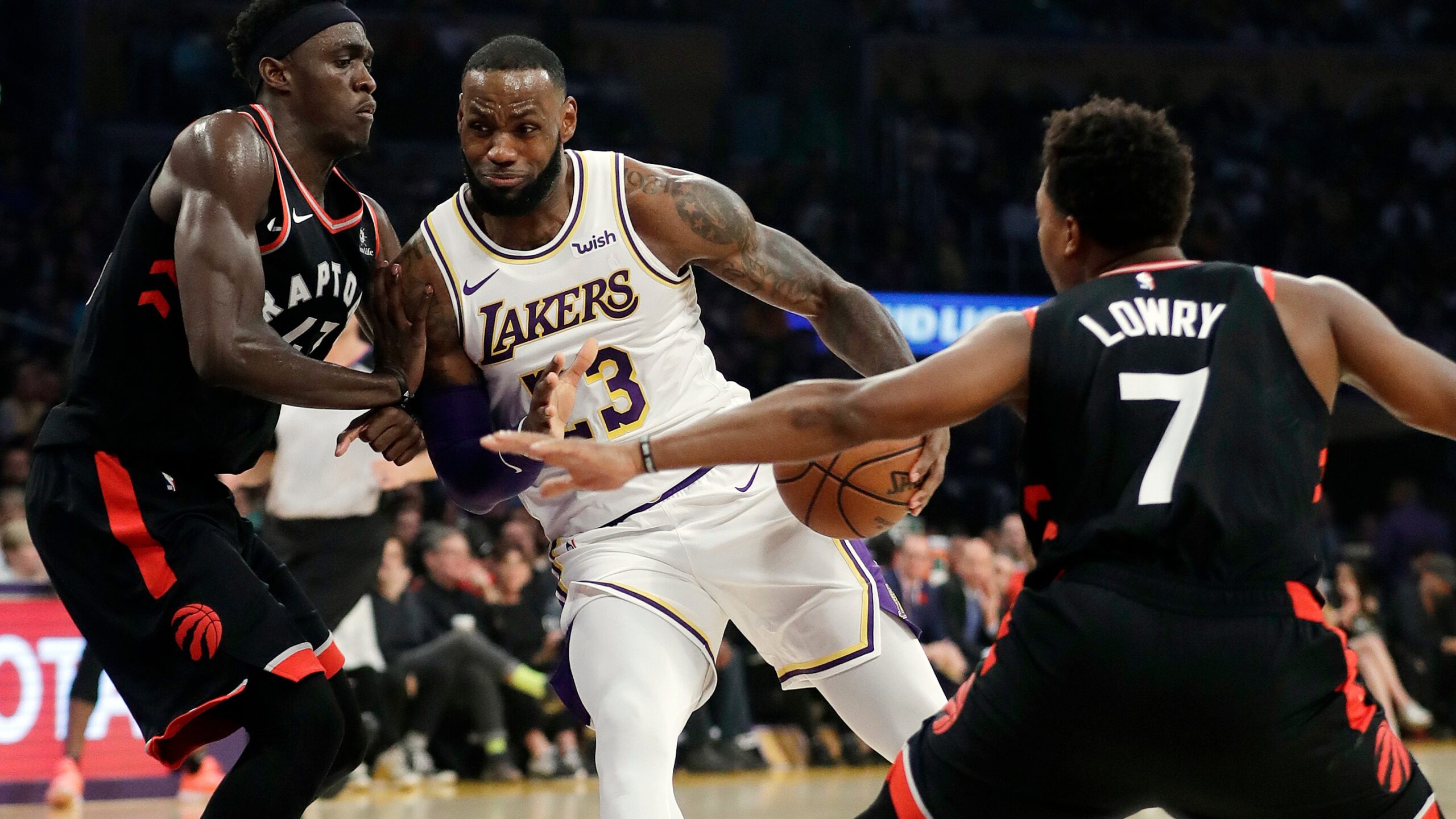 Have you ever wondered why the line on a game moves throughout the week? If you have, you are not alone. Line movement can be confusing and happens for a variety of reasons. A common mistake amateur sports bettors make is not paying attention to line movement. Most just dump money on their favorite team and never look back. If you have never stopped to consider why lines are shifting, you might be missing huge opportunities.

Betting on line movement is a double-edged sword. Locking in a line early and seeing it trend the opposite way throughout the week can be extremely frustrating. On the other hand, waiting too long to take that initial line might result in never seeing it again. There are a couple of reasons why this line movement happens in the first place. Paying attention to certain factors can help you time your bets more wisely.

Injuries or absences of players have a huge effect on line movement. Paying close attention to news and rumors before you place a wager, could save you a headache and possibly your bankroll. Let's look at a situation where the line has already been set and a player unexpectedly sits out.

Let's assume this is the initial line set at the beginning of the week. There is breaking news that LeBron James is receiving an emergency hairline implant and will miss the game. Because LeBron James is a star player, you will see huge line movements to account for his absence. At tip-off, the finalized line may look closer to this:

It’s important to remember that not all injuries are created equal. Having a star player injured will cause a more significant line movement compared to a bench player. It really just depends on how much the books think it will affect the outcome of the game.

Also known as “smart money,” these terms refer to the experienced and knowledgeable bettor. These people are taken seriously by bookies because they are smart and effective gamblers. Sharp bettors are not your random better but are instead professionals. They will often risk a considerable amount of money on each bet and, by doing so, influence the line.

There is a large portion of sports bettors who rely solely on line movement to make a profit. They couldn't care less which teams are playing and are instead just focused on the line movement. There are three types of strategies when looking at the line on a spread.

A reverse line movement occurs when a large number of bets are being placed on one team, but the line moves in reverse of what is expected. For example, let's consider an NFL game:

Looking at the percentage of bets on each team above, one might assume that the line would move in favor of the jets to entice bettors to take that side. However, percentages don't always tell the entire story. For a bigger picture, let's look at where the money is going.

Even though the Jets received fewer bets, the amount of money per bet was much higher. This is probably due to sharp bettors. Many savvy bettors will pick up on this and follow the sharps.

If you are trying to find an angle and don't see any indicative line movement, sometimes it's best to just fade the public. When you fade the public, you are simply betting the opposite of what the popular play is. For example, If team A is getting 95% of the bets, it is probably wise to bet Team B. This system is profitable because the average person is usually influenced by the media and their peers. More often than not, the public is betting with emotion or their “gut” and will be unsuccessful in the long term.

You can think of middling as a hedging strategy. It’s basically the art of finding the sweet spot in line movement. Middling is the process of betting a line early and making an additional bet later in the hopes of cashing in on both. Let's use the NFL as an example:

If you initially placed a bet on Chicago at -5, you could place an additional middling bet on Giants +10. This would provide you with an opportunity to cash both tickets if the Bears won by more than 5 points but not more than 10 points.

It is important to remember that middling is really only worth it if there's significant line movement. The objective is to have a wide range between your two bets to increase the chance of the outcome falling between them.

Understanding line movement is essential for long-term success. Now that you have tackled line movement, take a look at our other Gambling 101 guides. We also offer FREE advice and picks.