What Are Fantasy Sports? 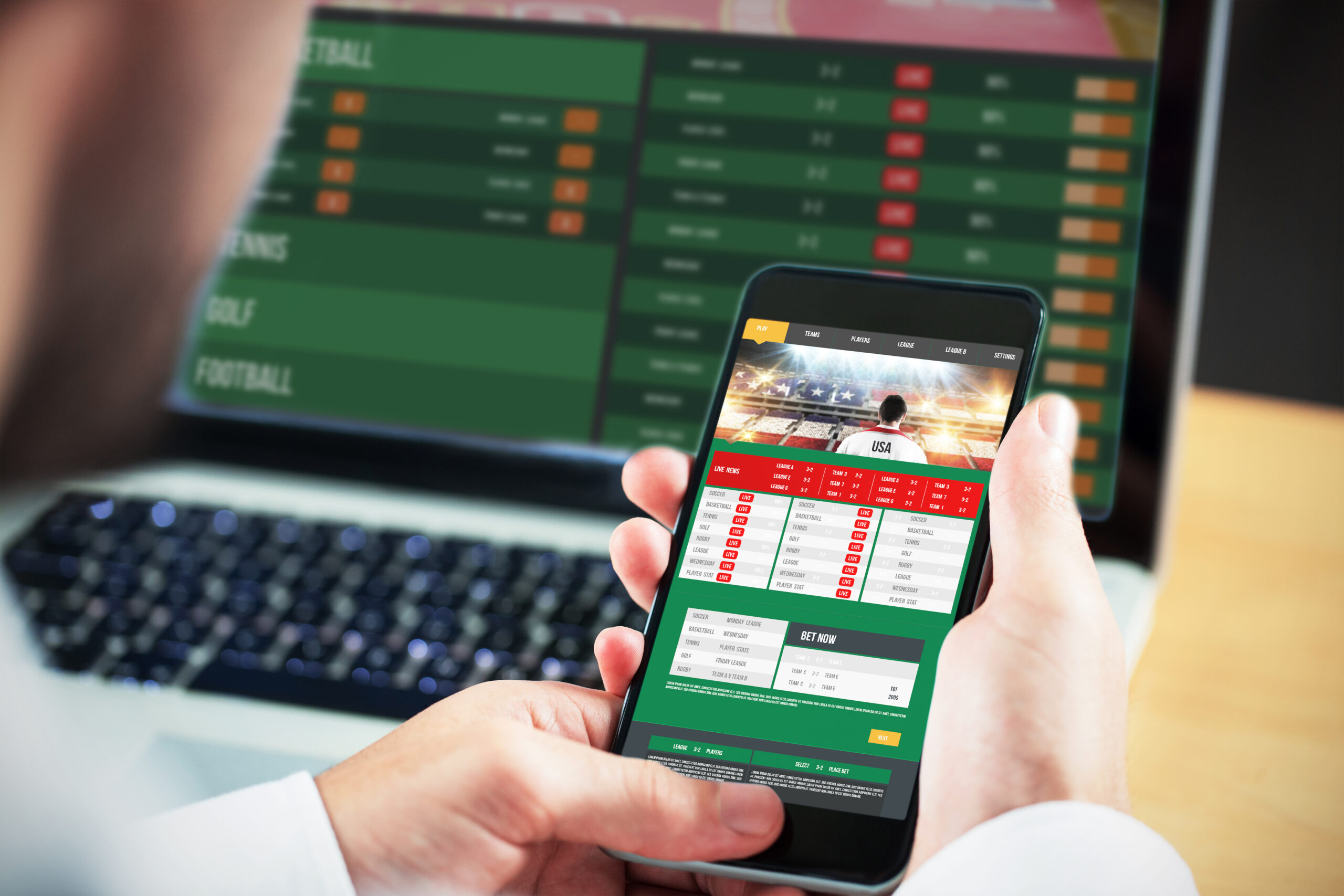 If you haven't heard of fantasy sports, you’ve either been kidnapped for the past twenty years or you just hate sports altogether. Fantasy sports have become one of the most popular ways to gamble. If you’re thinking about finally diving into the world of fantasy sports, prepare yourself because there's a lot to learn. The first word of warning, you'll become addicted in no time. For those who want to become the next winner in your office league – keep reading.

What Are Fantasy Sports?

The basic way to describe fantasy sports is the process of running a virtual team consisting of real professional players. Each player on these teams will receive points depending on how they perform in real life. Just like your favorite coaches, you have to decide who you think will give you the best opportunity to win each week. The objective is to draft and start the players you believe will beat your opponents.

Fantasy sports have been around for years and only started to gain traction when technology took off. The archaic methods that used to be required to manage a fantasy sports league have been replaced with online sites, and this is what has attracted more fans. While individual leagues can be tweaked to the liking of each league commissioner, there are basic structures most leagues follow. While you can play fantasy with nearly all sports, we will stick with the most popular league – the NFL.

How Are Fantasy Points Scored?

Points are scored based on the statistical performance of the player. Here are the most popular statistics broken down that will give the owner fantasy points for their fantasy team.

It’s important to remember that if the player you have in your starting lineup has a bad performance, they will not generate many points for you. The worst-case scenario is that the player gets injured. This would mean the owner receives minimal points while the injured player is still taking up a starting spot. The owner can also lose points from a player that doesn't perform well. This includes negative points for fumbles, interceptions, and rushing yards.

In the world of fantasy sports, there are two main ways to play. One requires much more commitment and management than the other.

This is the way fantasy sports are meant to be played. The purpose of the season-long fantasy structure is to mimic real-life professional league transactions. Each owner manages their team the way a real NFL team would. From scouting, drafting, and trading players – strategy is a major factor in whether or not you will be crowned the champion at the end of the year.

The downside of playing in a season-long fantasy league is that you are stuck with the team you draft. If your players happen to become injured or are not performing, you'll most likely end up ranking at the bottom of the league for the year – unless you are able to convince other owners to trade.

Sites like DraftKings and FanDuel are the trailblazers in this format. Daily fantasy allows players to draft a team for just one contest. Unlike season-long fantasy, there is no commitment after the event has ended. Players from each team are not selected by the draft format like in season-long but by constructing a lineup staying under a virtual salary cap.

While daily fantasy provides the player with constant action, it's important to pay attention to which contests you join. Because owners will usually own the same players and the field size can vary tremendously, the chances of cashing can be very slim. You can check out how daily fantasy works at DraftKings.

How to Bet on Fantasy Sports?

For season-long fantasy, the most popular way to gamble is to have each owner pay a fee to own a team. The amount could vary from $5 to $1000. Regardless of how much the stake is, just merely having a reward will keep players engaged during the entire season. The winner in season-long fantasy leagues is determined the same way the NFL determines the Super Bowl winner. The owners with the best records will eventually reach the playoffs and then the fantasy championship.

I will leave you with one last rule of thumb and perhaps the most important. Absolutely nobody cares about your fantasy team. I like to think of fantasy teams as children. We all have our own that drive us crazy, and the last thing we want is to hear about your problems too. Now that you know the basics surrounding fantasy sports, check out our other Gambling 101 articles at The Odds Factory.