The NFL Has Ended – Now What Should I Bet On? 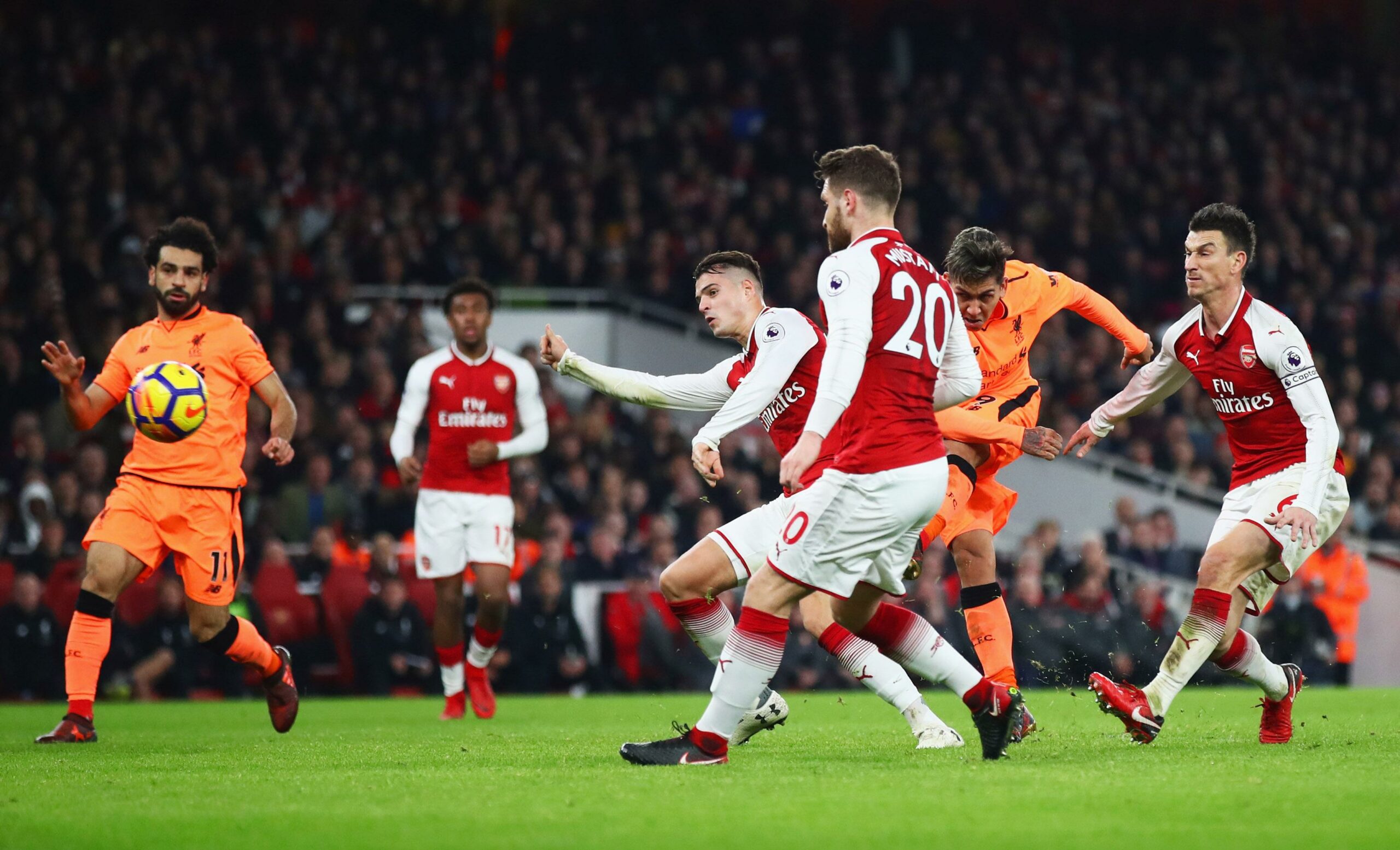 It’s a bittersweet moment for any NFL gambler. The Tampa Bay Buccaneers winning the Super Bowl was the climax of the betting season, but now we are left with a void inside of us. It seems like it takes forever for the NFL season to start, but just like that, it's the off-season again. If you’ve been eager to step outside your comfort zone and dabble in some other sports to bet on – let me be your guide.

What Sports to Bet on After Football Ends

Yeah, I know. In my New Years’ gambling article, I said I wouldn't bet on soccer anymore. This is one bad habit I just can't kick. I don't know what it is, but I love betting on the games. I don't even typically watch the games, but for some reason, it's enthralling to put money on them. Maybe it’s the constant action with limited breaks or how the announcers yell “GOAL!” while the scoring team runs all over the field. If you do choose to make your gambling debut on soccer, I would just stick to the EPL, those obscure soccer leagues can get dicey at times. Here are a couple of my go-to soccer bets:

This is my first favorite type of soccer bet to have action on. This line is almost always set at 2.5 goals, and I’m usually taking the over. This is a good entry point for new soccer bettors because you get to root for both teams. You don't have to worry about one team winning or the match ending in a draw. You just simply place your bet and hope the two teams come out firing.

For those unfamiliar with soccer, a large amount of the matches end up in a draw. This is partly because they are relatively low-scoring and can often end up 0-0. Unlike other sports, soccer is ranked by points and not necessarily only wins. A draw is much more important in this sport than say football. If a team falls behind in soccer, playing for the draw is much more important. You might see some teams play it safe in order to preserve a point rather than be aggressive and get the loss. What the draw no bet does is act like an insurance bet. If you chose a team to win but they end up drawing, instead of losing your original bet, you’ll get it back. The only downside of this is the odds are lower than if you took a team moneyline.

Betting on the UFC

Whenever I throw money on MMA, I feel like I’m a spectator in the movie Bloodsport, waving my money in the air, pleading for Jean-Claude Van Damme to get back up. Now that I think about it – betting on combat sports is such a barbaric act – I absolutely love it. There’s nothing like the rush of betting on a person to kick the shit out of another human being. Sure, there are rules and it’s not quite as extreme as that movie, but it’s still wicked fun to bet on.

What’s great is that it’s such a unique sport that literally anything can happen in the UFC Octagon. There are countless times where underdogs came out on top and made bettors some serious dough. For example, consider the most recent fight between Conor McGregor and Dustin Poirier. If you wanted to take McGregor to win, you’d have to lay money on a steep (-340) moneyline. Instead of paying up for this, you could choose when he will win and how. This prop lets you take the favorite but with much better odds than the moneyline. Though if you did end up betting on him, you would have just been burning your money because McGregor inevitably lost.

“Ladies and Gentlemen, It’s robot fightin’ time!” Not really, but someone needs to make this happen. Maybe it’s the nerd in me, but there’s something mesmerizing about a couple of robots shooting fire and launching saws at each other. Yes, please.

College basketball is in full swing, and it's another one of my favorite sports to bet heavy on after the NFL season ends. Unlike the NBA, there are just tons of games to wager on daily. Because there are so many matchups, it offers the bettor some great opportunities for teasers and parlays. The number of games played each day also provides a large sample size to analyze and develop a strategy around.

You can’t talk about college basketball without mentioning March Madness. This is what it's all about. You'll often see crazy buzzer-beater shots and huge upsets around this time of the year. The Bracket tournaments that come along with this are also very popular. This is due to the countless promotions for filling out the perfect one. There are a few places that will payout life-changing money to a person that actually pulls this off. While this sounds amazing, it’s not going to happen. The chances of getting a perfect bracket are almost impossible. It’s something like 1 in 120 billion. To put that in perspective, the chances of winning the Powerball is 1 in 302 million. Hey, it’s still fun and I will always complete a couple.

If you’re ready to dip your gambling toes into a new sport, make sure you check out The Odds Factory. We offer advice and analysis on all the big sports you may want to bet to give you the edge you need to beat your bookie.