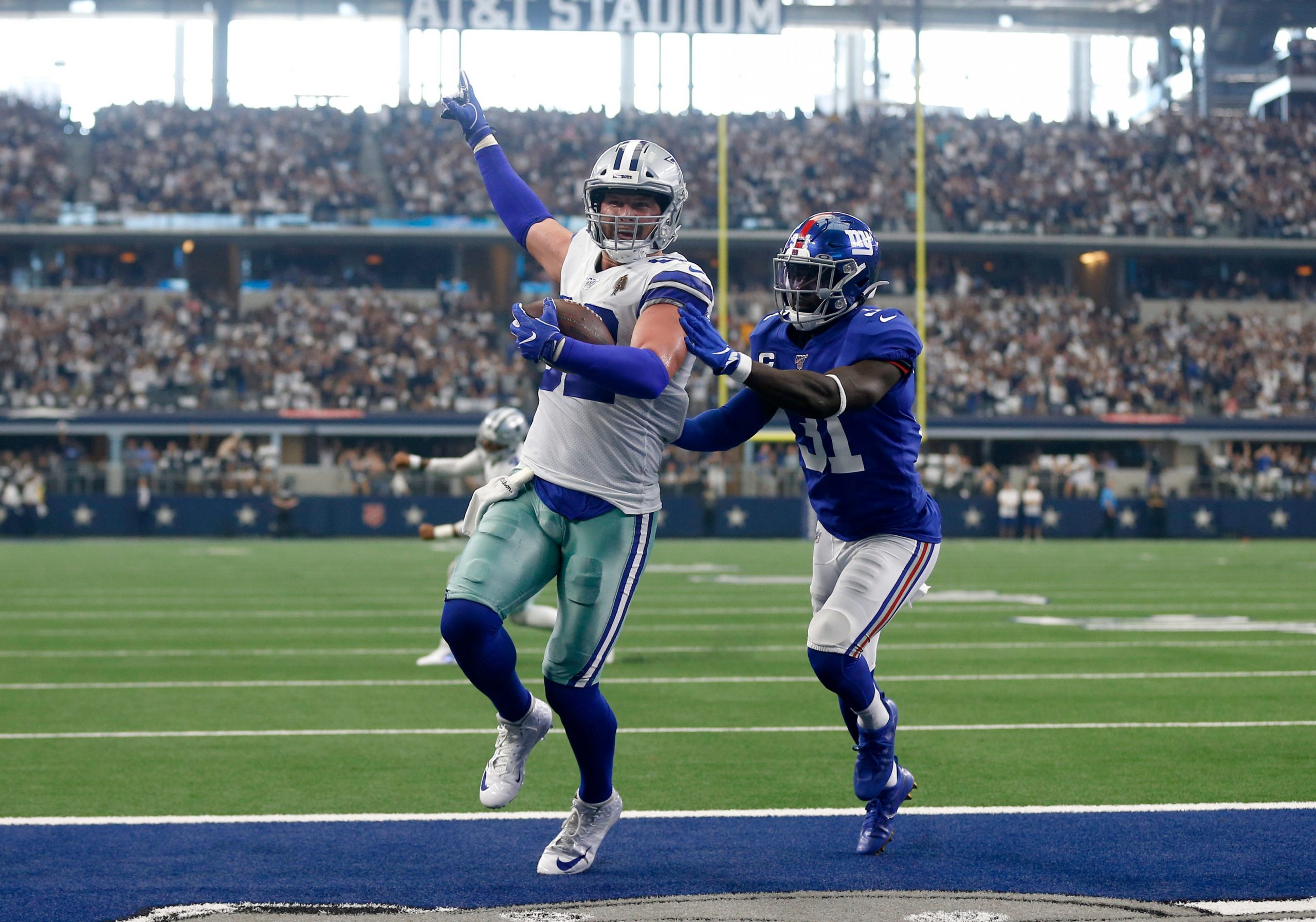 What is the Over/Under Bet?

It's possible you might not want to bet on either the moneyline or the spread for certain games. If this is the case, you might want to wager on another type of basic sports bet, the over/under bet. Betting the over/under refers to choosing whether or not the total points (or goals depending on the sport) scored by both teams will exceed the line that the books have set beforehand.

The over/under line can be affected by multiple factors such as injuries and weather. A situation where injury would affect the over/under line in the NFL is if a star player gets injured. If the Seahawks and Packers were playing each other you would expect a line in the high 50s. If Rodgers or Wilson were to get injured before the game, the line would drop significantly. Same thing goes for bad weather. If the forecast called for heavy snow and wind, the over/under would drop due to the higher probability of both offenses struggling.

An Example of the Over/Under

For example, the over/under in the Dallas Cowboys versus New York Giants football game is 45. Bettors then wager if the total number of points scored in that game is going to be more or less than 45. So let’s say they play this make-believe game that has a point total of 45. And the final score of the game is Dallas 31, New York 28. That would mean the total for the game would be 59. Everyone that bet on over 45 would win and everyone that bet on under 45 would lose. If the total for the game hits the exact number (in this case, 45), the wager is a push, which means that all wagers are refunded, no matter whether a bettor took the over or the under.