What Are Futures Bets? 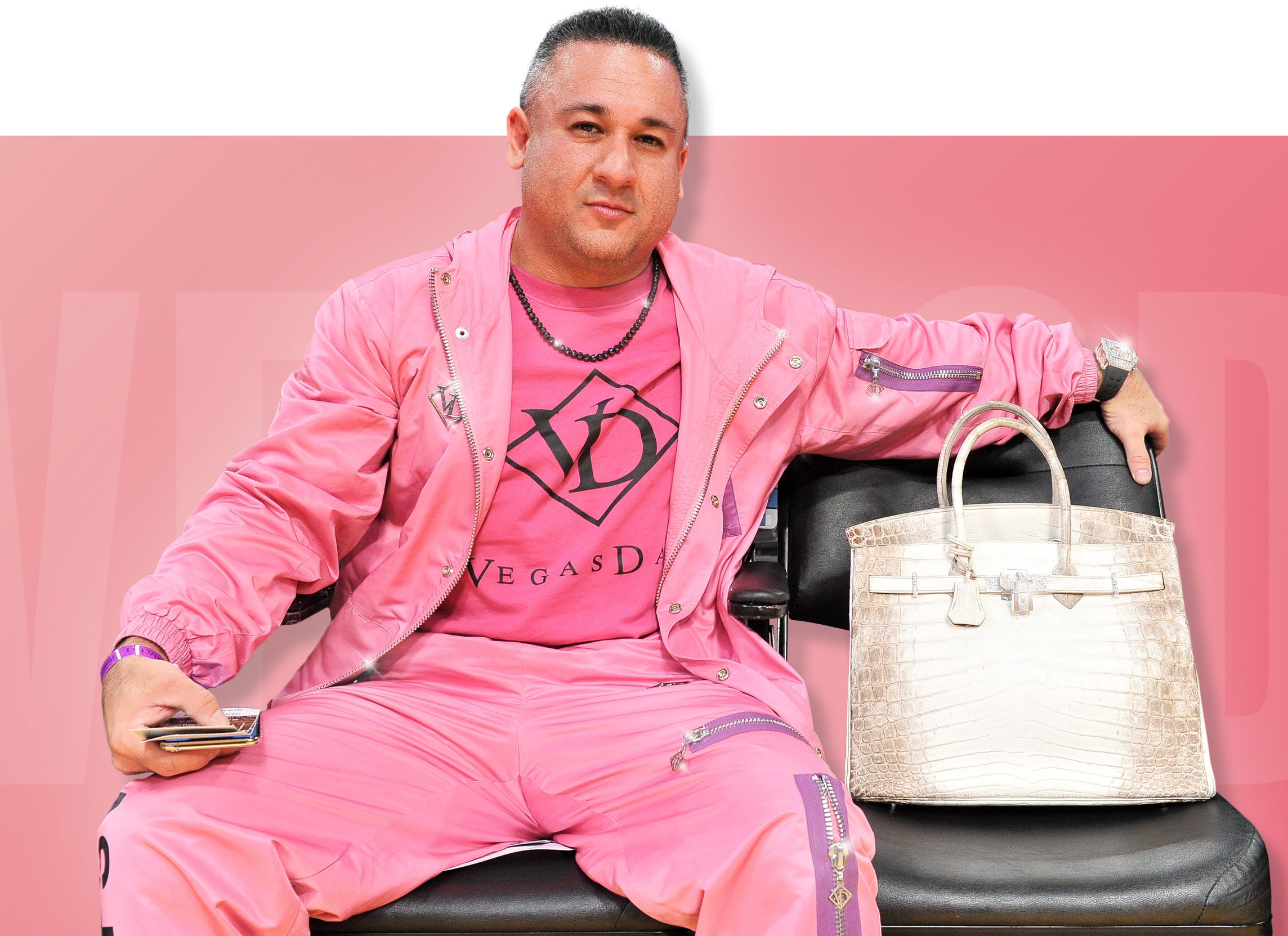 You think you can predict who is going to win the Super Bowl? The World Series? The Stanley Cup? Relax Miss Cleo, don't get ahead of yourself. If you are familiar with futures bets, you have probably heard of that one guy from Vegas. What's his name? He's that short dude with a super punchable face. Oh yeah, Vegas Dave. His claim to fame was from risking large amounts of cash on futures and hitting them, more than once. Before you take out your own student loans to start your ascension to the top, you must first learn what futures are.

What Are Futures Bets?

Futures are a type of proposition bet, similar to a game or player prop but differing slightly. Instead of betting on an event or a player’s stat line for a single game, a future bet is placed on (you guessed it) an event scheduled for the future. A popular NFL future is predicting the winner of the Super Bowl. This futures bet is typically wagered on at the start of the season. Each team has plus odds to start because they all have some degree of opportunity to hoist the trophy. As the season plays out and favorites start to surface, the odds will shift to reflect this.

What Are The Odds?

This type of bet might take weeks, months, or even years to be graded. The further out the event takes place, the better odds you'll receive. There are other variables besides this that determine the odds you receive. Sticking to the previous example, odds for the Super Bowl winners are based on what place the team finished the previous year, roster changes that occurred in the offseason, and schedule difficulty. If Kansas City wins the Super Bowl, the next year they will be considered the favorite to win it again. This would result in lower payout odds such as +600. Sure, you could play it safe and throw some money on the favorite and have a decent return, but where is the fun in that?

The teams that finished toward the bottom of the league will have ridiculous odds tied to them. These odds can reach as high as +50000, depending on how unlikely they are to win.

Futures are not limited to just the winner of the major championships. Some futures are based on individual player’s performances. A prime example are accolades awards given at the end of a season. In most sports, you will see future bets such as Rookie of the Year, Comeback Player, and MVP.

A proposition bet is considered a future bet regardless of how far into the future it might be. For example, if it's Week 14 in the NFL and the playoffs are right around the corner, you would still be able to wager on the winner of the NFC West Division. The odds will be heavily skewed in favor of the team with the best record, but you will still have an opportunity to place a wager.

The Upside of Futures Bets

The great thing about wagering on futures is that you are grandfathered in at the initial odds you book action on. Throughout the year, there are going to developments that shift each future’s odds in a certain direction. For example, let's say you took the Knicks to win the NBA championship at +10000. If two weeks later they receive a superstar via trade and the odds drop to +5000, you will still get paid at the +10000 odds if they win.

Futures provide great opportunities for hedging. For an example let's take a look at the MLB. It's common for bettors to take an underdog to win the World Series and later bet against that same team if they do end up making it that far. If I placed $100 on the Marlins at +5000 to win the World Series before the season started, it would return $5000 if they won. If they were facing the Yankees and the moneyline was even, depending on the bet amount, I could wager on the Yankees and guarantee a profit.

For a more detailed guide on how to hedge bets, visit our hedging guide.

When you place future bets, your bankroll is tied up with that ticket until the conclusion of that event. This could be frustrating when considering bankroll management. If you have a certain amount of money allocated for the entire year, you will not receive a return (if any) for a while.

Another downside to futures is injuries. If the team you chose to win the Super Bowl at the beginning of the season loses their quarterback for the year, your odds of cashing just tanked. This is especially annoying if you have an online bookie because every time you look at your bet slip, you'll see that open ticket mocking you as they finish the season 2-1-13. Damn you, Joe Burrow.

What Have We Learned About Futures Bets?

Betting on futures can be a low-risk, high-reward play. If you're lucky, it could even lead to a serious payday. For advice on which futures are worth throwing down on, follow us on social media:

previous
The Three Basic Sports Bets: What are a Moneyline, a Spread, and an Over/Under Bet?
next
What Is Live Betting?