Appeasing the Gambling Gods: The Definitive Guide to Improving Your Luck Through Superstitions and Routines 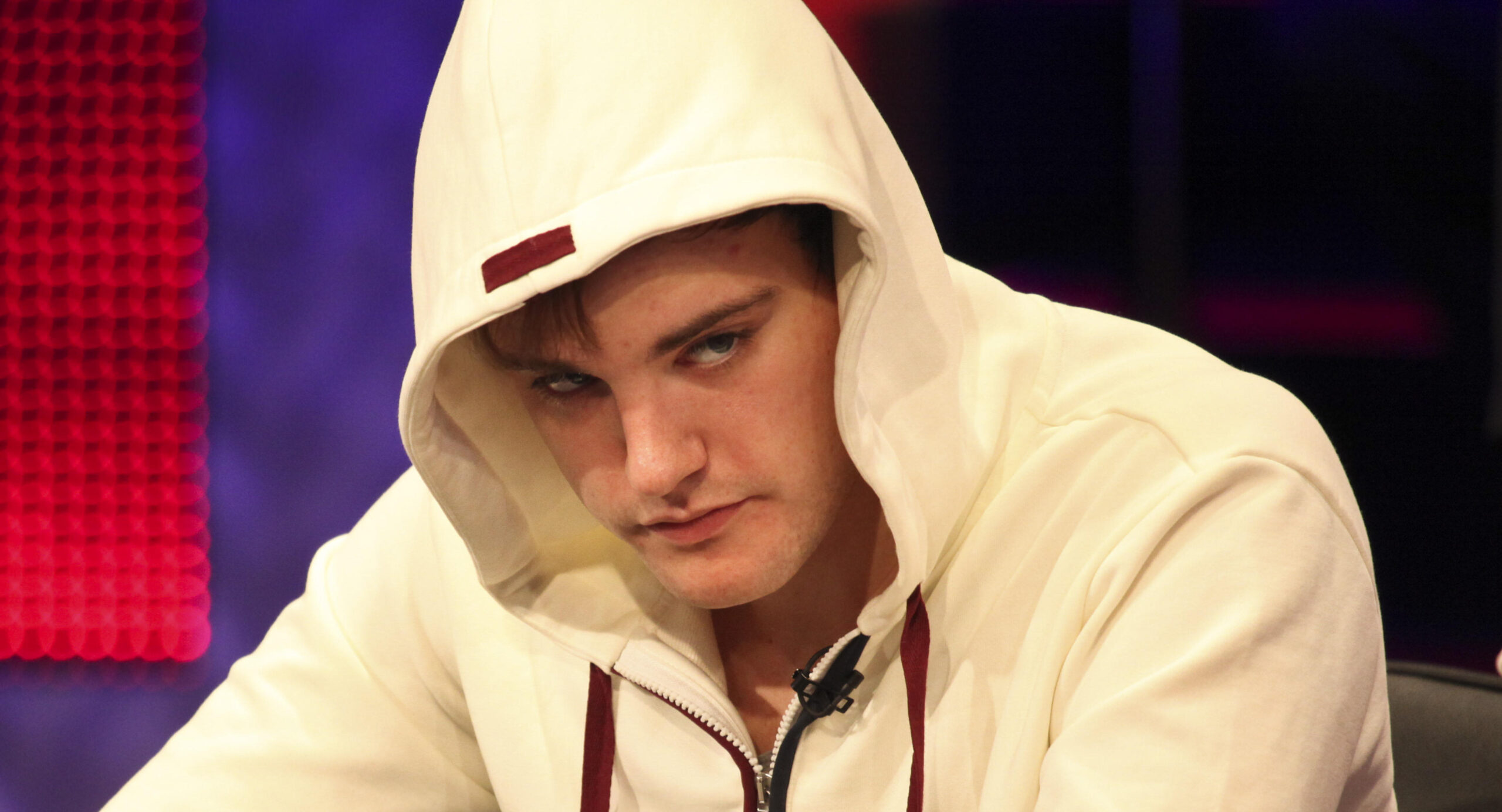 One of the most important things to come to terms with as a gambler is that some things are out of your control. You can research all you want or use all the logic in the world, but sometimes simple bad luck can ruin your bet. Unfortunately, there’s a higher power at play – the Gambling Gods. And they must be appeased and honored at all times in order to do what we were put on this Earth to do – win bets and make money. Winners make their own luck, and that’s why I’m here today. Here is my foolproof, step-by-step process to finding your right mix of superstitions and routines to improve your luck and get on the good side of the almighty Gambling Gods. You’re welcome.

First things first – you need a lucky charm to ensure that you have the best luck possible. This is generally either a person or an object but can really be anything. Personally, I have two lucky charms that are almost foolproof.

Lucky Charms of the Rich and Famous

Lucky charms come in all shapes and sizes and are even used by the professionals. Here are just a few examples of rituals and charms used by players at the World Series of Poker:

This whole Lucky Charm process might take some trial and error, but eventually, you’ll find your own lucky charm to improve your chances of making millions.

This is absolutely essential. I firmly believe that through a series of predetermined, consistent routines, a gambler has the power to please the Gambling Gods and swing the entire outcome of a game. Everyone is different, but below are some of the most common routines I’ve seen in the gambling world.

Personally, I am a big believer in the power of setting the volume to a specific number. I ALWAYS keep it at an odd number and generally have it at 41 or 43. However, there are times when this isn’t working, and I’ll mix it up and leave it at 51 or maybe even 37. This shows the power of flexibility and listening to the many hidden signs the Gambling Gods will leave you.

However, you also need to know when to be firm, which is why I will never leave the volume at an even number. Last year, I single-handedly was responsible for the Chiefs' comeback Super Bowl win after I realized the volume had been set to 42 for most of the first half and quickly adjusted it to 41. The city of Kansas City has yet to thank me personally, and I’m still a little bitter but am trying to move on.

Surround Yourself with Like-Minded Individuals

Who you watch a game with is very important. And the power of the good vibes should not be underestimated. On the flip side, there is nothing worse than watching a game with someone who just doesn’t get it.

Here are people to avoid in your game-watching experience:

Sometimes you might be the bad luck guy. That’s a tough blow, but for the good of the group, you may need to watch the game alone. Bettors support bettors.

Once every few years, tragedy will strike and a real-life animal mascot (i.e. the Georgia Bulldog) will pass away. In this midst of great sadness comes great opportunity. And you’ll want to swallow your grief and put everything you have on this game. It’s common knowledge that as the spirit of the mascot joins the Gambling Gods in Heaven, they pass on all their powers to the athletes playing in their honor. Empty your piggyback, cash out your 401k, or swipe $20 from your mom’s purse. She’ll thank you later because this is an investment that will not fail you.

Just kidding. Don’t do this. But if it works, let me know.

previous
2020-2021 NBA Win Totals: Eastern Conference Preview
next
Where Is Online and Sports Betting Legal in the United States?