5 Tips For Betting On Baseball 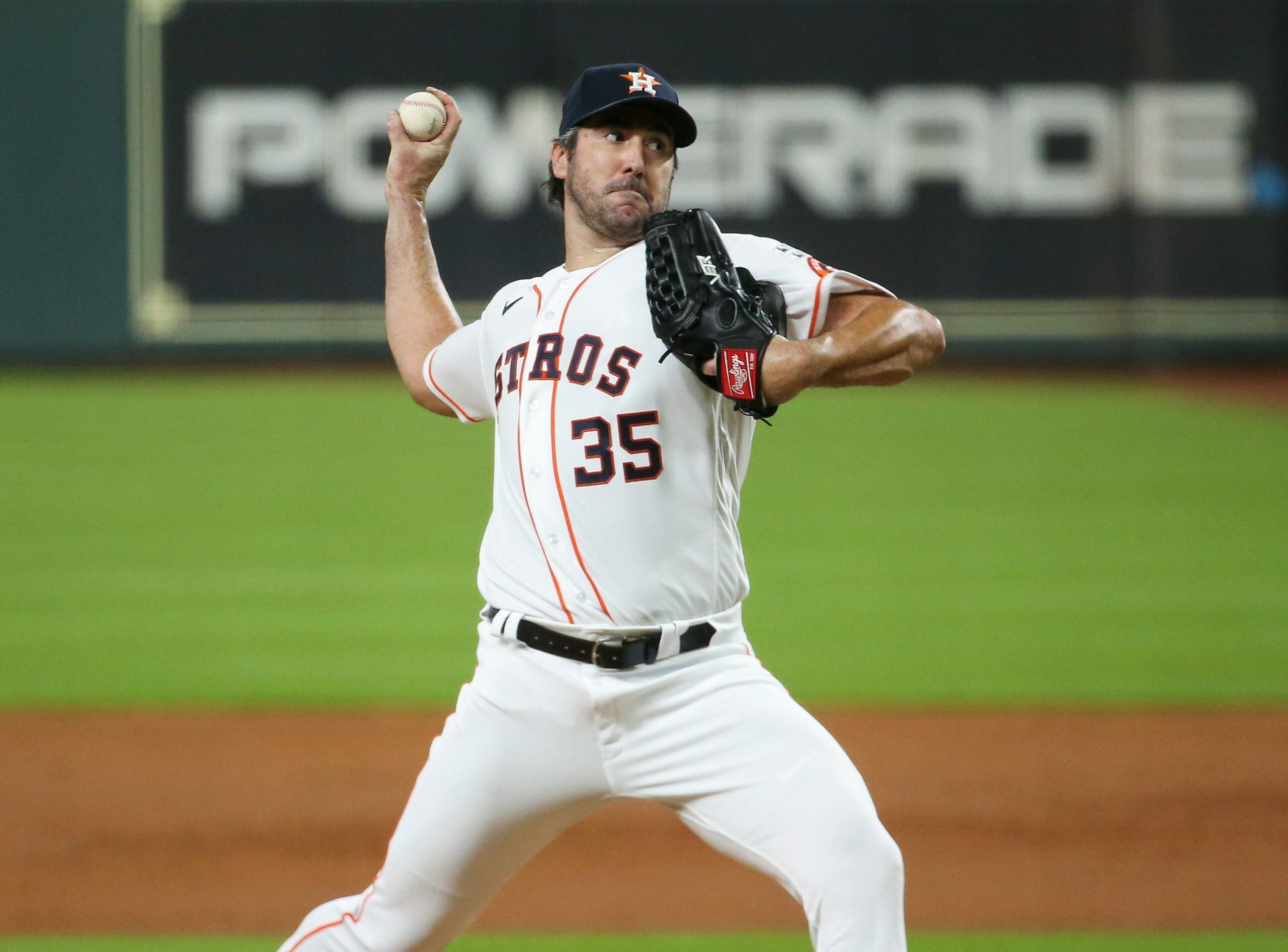 According to Tim Kurkjian at ESPN, “only fools bet on baseball.” But that isn’t necessarily true. Just like in all team sports, many bettors will bet with their hearts rather than their heads. But you’re smarter than that. And, well, if you’re not, then you will be after reading through these tips for betting baseball.

The MLB is the number one sport to bet for statistically-based bettors. Baseball measures every possible statistic that you can imagine and there are more advanced saber-metrics in baseball than many other major sports you may be betting on. Baseball also provides betting opportunities unlike any other sport. 30 teams playing 162 games gives you 2,430 games to bet on, plus the postseason. While my wife will argue that the Padres cannot win a game in those god-awful brown jerseys, the numbers and stats tell a different story. If you strategize, research, and optimize your betting picks, then baseball can be an extremely profitable endeavor.

Have I lost some wagers by betting Clayton Kershaw in the playoffs where he tends to underperform for whatever reason? Sure. But at the end of the day, he is one of the best pitchers in baseball and deserves consideration when looking at the bet in a holistic approach. There are many factors and coaching decisions that take place throughout the game. But baseball is predominantly a 1-on-1 matchup between pitcher and batter, which is why the pitcher is so significant.

2. Take a Look at the Bullpen’s Performance

These teams were the Detroit Tigers, Boston Red Sox, Seattle Mariners, Philadelphia Phillies, and the San Francisco Giants, who combined for a 131-167 record. What did all these teams have in common? They all had horrific bullpens, all had losing records, and all missed the playoffs. Starting pitchers pitch for about a 5-inning average each outing. That leaves the other four innings in the hands of the bullpen. If the bullpen is atrocious, then so is the prospect of a winning bet.

3. Betting the “Listed” Moneyline or the “Action” Moneyline

I’m a Texas Rangers fan so, naturally, I despise the garbage-can-beating Houston Astros. However, they had Justin Verlander scheduled to start against an inferior opponent. I did my analysis and had placed a wager on the Astros. As part of my research, I went to Twitter in search of the most recent lineups for both teams. Then I saw that Verlander is going to miss the rest of the season due to an elbow injury that I could only assume was related to one of two people: Tommy John or Kate Upton. Ah, but then I see a tweet from the man himself stating that the earlier report was not correct and that it was just a strain and he would be back. But no, then he was placed on the season-ending DL by the Astros and my bet was likely toast. But it wasn’t. How?

4. Don’t Bet Only the Favorites

Don’t! Just don’t do it. I repeat, do NOT just bet the favorites every game because you think it’s a winning strategy. Sure, it’s difficult to not take the Dodgers to beat the Pirates on a given night, but your odds are going to be north of -200. And it has been statistically proven to be a losing strategy over the long term. Baseball has more parity and better betting odds on underdogs than in other sports.

For example, on a given night, the Dodgers, Yankees, and Cubs may all be heavy favorites against their opponents. Let’s say the Dodgers and Yankees are -200 favorites over their opponents and the Cubs are -240 and you place a bet on each game to win $100. This means that you are placing $200 on the Dodgers and Yankees to win $100 based on -200 odds and $240 on the Cubs to win $100. The Yankees and Dodgers both win so you win $200 but the Cubs are upset by their opponent and so you end up losing $40 despite winning two of your three bets. Like with any sport, especially with baseball, always look for moneyline value on the underdog.

Each team plays 162 games throughout the country over the course of 27 weeks. This means that they are playing baseball virtually every day. While these players are exceptional athletes, they are also human. Jet lag, fatigue, and the propensity to wear down are all very real factors that these baseball clubs face. As far as jet lag and fatigue, the Rangers were slated to travel the most miles out of any MLB team before the shortened 2020 season. They were scheduled to travel almost 15,000 miles from coast to coast. It is important to consider a team’s schedule and recent travel history when betting on a game. If a team is ending a six-game road trip, then there could be a human factor that plays into how that team may perform. The players can be tired, jet-lagged, or just ready to get home and consequently underperform.

previous
Parlays: What They Are and How to Use Them
next
Sports Gambling For A Living