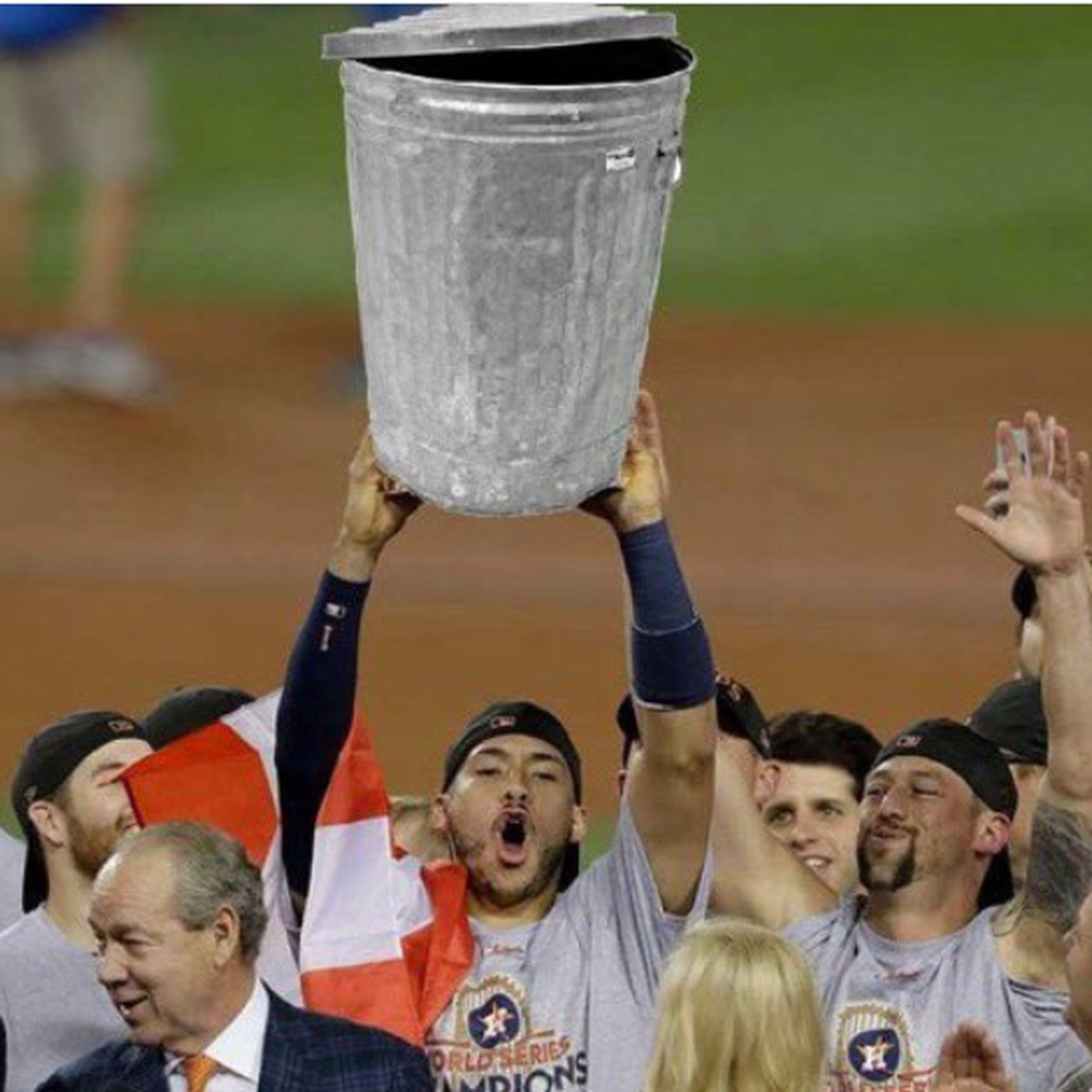 Last week, the Atlanta Braves stadium organist trolled Blue Jays player Reese McGuire by playing the song “Beat It” as he walked up to the plate to hit…

Was it funny, people? Yes. Was it totally PC? No. Do you know how hard it is to be funny when the whole world is looking at everything you say with knives out, telling you what an awful, terrible person you are for making a joke? Well, thank God the Atlanta Braves organist couldn’t have given a toss and banged out the King of Pop’s mega-hit at a wonderfully inappropriate time.

Trolling and trash-talking have always been a part of America’s Pastime. And it would certainly strip the game of its essence if the PC Police put up the STOP sign on banter. A-Rod or Barry Bonds being welcomed by a sea of asterisk signs every time they stepped up to the plate? The Phillie Phanatic dragging around a fat version of a Tommy Lasorda doll until Lasorda kicked the crap out of him? Even recent Philadelphia fans mocking Craig Kimbrel’s signature “Pterodactyl Stance” as he threw to a Phillie batter seemed childish but, nonetheless, enjoyable. (Kimbrel walked him.) It’s all integral to the full experience of the game.

And speaking of talking trash (cans), one of the great fan trolling experiences of all time has consequently been stripped away by the Pandemic and the MLB home office, the Houston Asterisks.

It all started out so promising with the guy at the beginning of Spring Training who brought a massive garbage can to batting practice and banged on it every time Jose Altuve, Carlos Correa, or Alex Bregman saw a pitch…BUT the COVID stripped us of future joys when fans became excluded from attending.

Then Joe Kelly toed the rubber for Team Trash Talking. He threw some bee-bees behind the domes of Bregman and Correa and then followed it up with a few choice words too. I loved it…BUT The Manfred police didn’t enjoy Sheriff Joe Kelly’s brand of frontier justice and sent him to the poky with an eight-game suspension.

Alas, the golden days of trolling and talking shit might have drifted into the rearview mirror for now. But for one glorious moment last week, an organist did something clever and a comedian/actor/host/singer/valet car parker in Los Angeles smiled warmly.

For the record, McGuire went 0-3 with two strikeouts in the game the organist played the song.