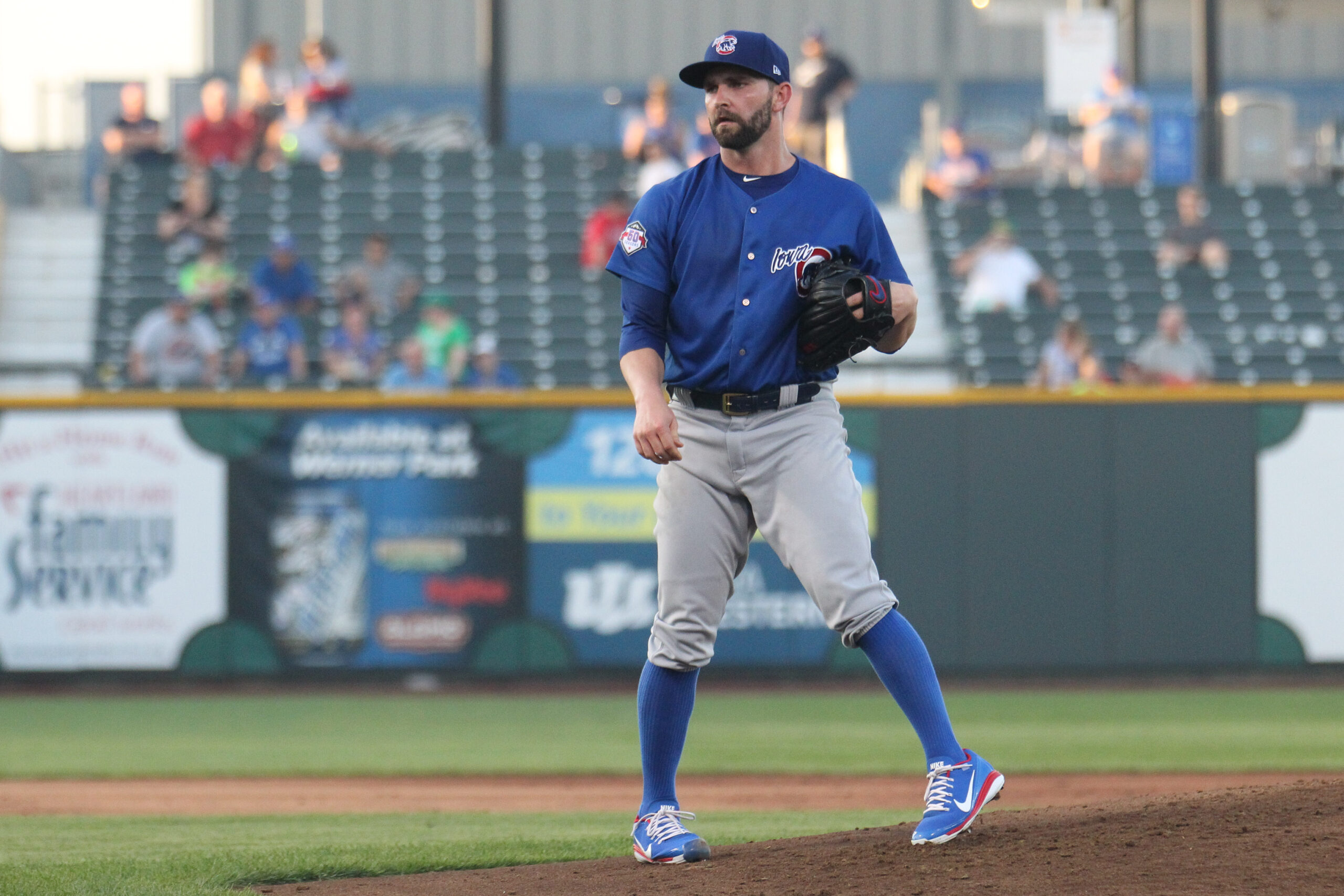 I went 2-2 with my best bets Wednesday, falling one run short by the Twins of going 3-1. Still, it’s been an excellent start to the baseball season, with my overall record of 14-5-1. Let’s try to keep things rolling with four more wagers to consider Thursday. All odds were obtained from the BetMGM Sportsbook.

The Cubs are one of the hottest teams in baseball with their 10-2 start. They also have a +18 run differential, which is the fifth-highest mark in major league baseball. They have beaten up on bad teams lately, sweeping a three-game series against the Pirates and taking the first three games of this series against the Royals. Their pitching staff has led the way during their six-game winning streak, allowing three runs or fewer five times.

They have an excellent chance to keep things rolling with Tyler Chatwood set to make his third start. He’s been downright dominant, allowing one run and recording 19 strikeouts over 12 2/3 innings. On the flip side, the Royals will start Brad Keller, who is making his first appearance of the season after testing positive for COVID-19. He did not pitch well in 2019, finishing with a 4.35 FIP and a 1.35 WHIP. I’ll take the Cubs to win this contest and pull off the series sweep.

Neither of these teams could get anything going offensively Tuesday, scoring a combined three runs. The Blue Jays pulled out the win despite scoring just twice, but their lack of offense is starting to be a concern. Across their nine games, they have scored four runs or fewer six times. The Braves have also performed well as a pitching staff, allowing an average of 3.8 runs per game.

The main reason why I like the under here is that the Blue Jays will be starting rookie phenom, Nate Pearson. The former first-round pick has shot up through their organization, going from High-A ball to Triple-A last season. He made his big-league baseball debut last week against the Nationals and looked great, recording five strikeouts across five scoreless innings. I think he performs well again in this contest, so give me the under on his game, overall.

Let’s take a chance on one with plus odds here. I’ve already discussed my affinity for Pearson, so you know I like the Braves to have a difficult time being productive. One player who could really struggle is Riley, who is a strikeout machine. He had a 36.4 percent strikeout rate last year and has struck out 36.4 percent of the time so far in 2020. He’s gone hitless in six of his 10 games on his way to a .129 average. Facing an uphill battle with Pearson, Riley could be in line for another hitless performance.

Scoring has been difficult to come by for these two teams through the first three games of this series. They combined for four runs Tuesday and scored a combined four runs across their doubleheader Wednesday. They played only 14 innings across those two games due to the new rules, but that’s still a bad case of offensive futility.

The Marlins are still sporting a depleted lineup with Miguel Rojas, Garrett Cooper, Jorge Alfaro, and Harold Ramirez also having tested positive for COVID-19. The Orioles don’t have a lot of dangerous bats either, especially with Trey Mancini (abdomen) out for the season. They have only averaged 3.8 runs across their first 11 games, while the Marlins have averaged four runs over their six contests. I think scoring will once again be difficult to come by here, so give me the under.