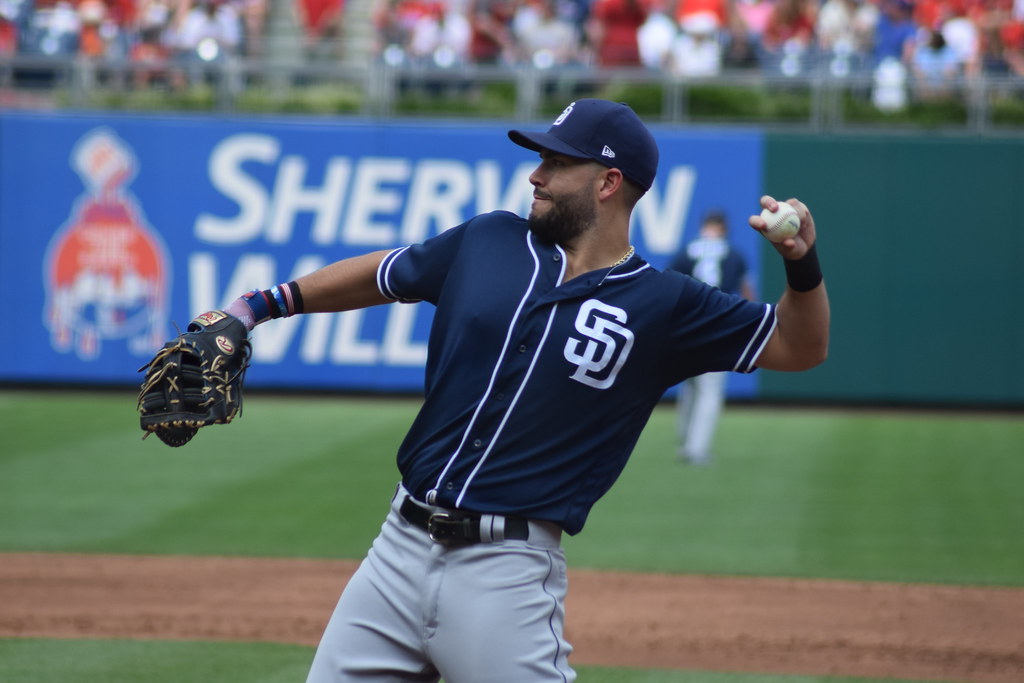 We’re off to a hot start to the MLB season. After posting a 3-1 mark with my MLB best bets picks Wednesday, my season record now stands at 6-1-1. I’ll try to keep that positive momentum going during Thursday’s 10-game slate. Here are four wagers to consider with all odds coming from the BetMGM Sportsbook.

This will be the fourth straight game that these two have played against each other. The Mets won the first two games in Boston but fell at home on Wednesday. The Mets have had no trouble scoring runs, plating at least five of them in each contest. That should come as no surprise given the lack of quality pitching depth that the Red Sox have with Chris Sale (elbow) and Eduardo Rodríguez (illness) out.

The Red Sox will now turn to Martín Pérez to try and hold the Mets in check. It’s difficult to envision a path for him being successful in this matchup given he has had an ERA of at least 5.12 in both of the last two seasons. He was also hit hard in his season opener against the Orioles, allowing five runs (four earned) across five innings. The Mets’ lineup is much more potent than the Orioles, so I like the over here.

After taking the first game of this series, the San Diego Padres looked to be on their way to winning the second contest when they carried a 6-3 lead into the eighth inning Wednesday. However, their bullpen imploded, which eventually resulted in a 7-6 loss. Their record now sits at 4-2 for the season, thanks in large part to them winning three of four games versus the Diamondbacks out of the gate.

The starting pitching matchup for this game leans heavily in the Padres’ favor. They will send Dinelson Lamet to the mound, who had a 3.91 FIP last season and has a career 30.8 percent strikeout rate. Starting for the Giants will be Kevin Gausman, who has recorded a WHIP of at least 1.42 in two of the last three seasons. The Padres’ lineup is vastly superior to the Giants’ as things currently stand, which further tilts this matchup in their favor. Look for them to bounce back from Wednesday’s meltdown to earn a win.

With Gausman's struggles already detailed, I also like the Padres to hit the over on their run total here. They’ve had little trouble reaching this number so far, scoring at least five runs in five of their six games. Adding Tommy Pham during the offseason was huge given his career .372 OBP. I’d feel even more comfortable taking the over if Eric Hosmer is able to make his return from an illness that is not COVID-19 related. However, even if he doesn’t play, I still think the Padres can hit the over.

The Angels had a tough time scoring runs during their four-game season-opening series against the A's, finishing with four or fewer in each contest. Those games were in Oakland, which is not a hitter-friendly park. They were also playing without Anthony Rendon, who was on the shelf with an oblique injury. Now back at home and with Rendon in the lineup, the Angels have scored at least seven runs in both of their first two games versus the Mariners.

Starting for the Mariners will be Marco Gonzales, who produced some extreme splits last year. He recorded an excellent 3.32 FIP at home, but that ballooned to 4.93 on the road. That’s not a new trend either, given his career 4.66 FIP on the road and 3.36 FIP at home. Given that we can get plus odds here, I like taking a chance on the Angels reaching the over.