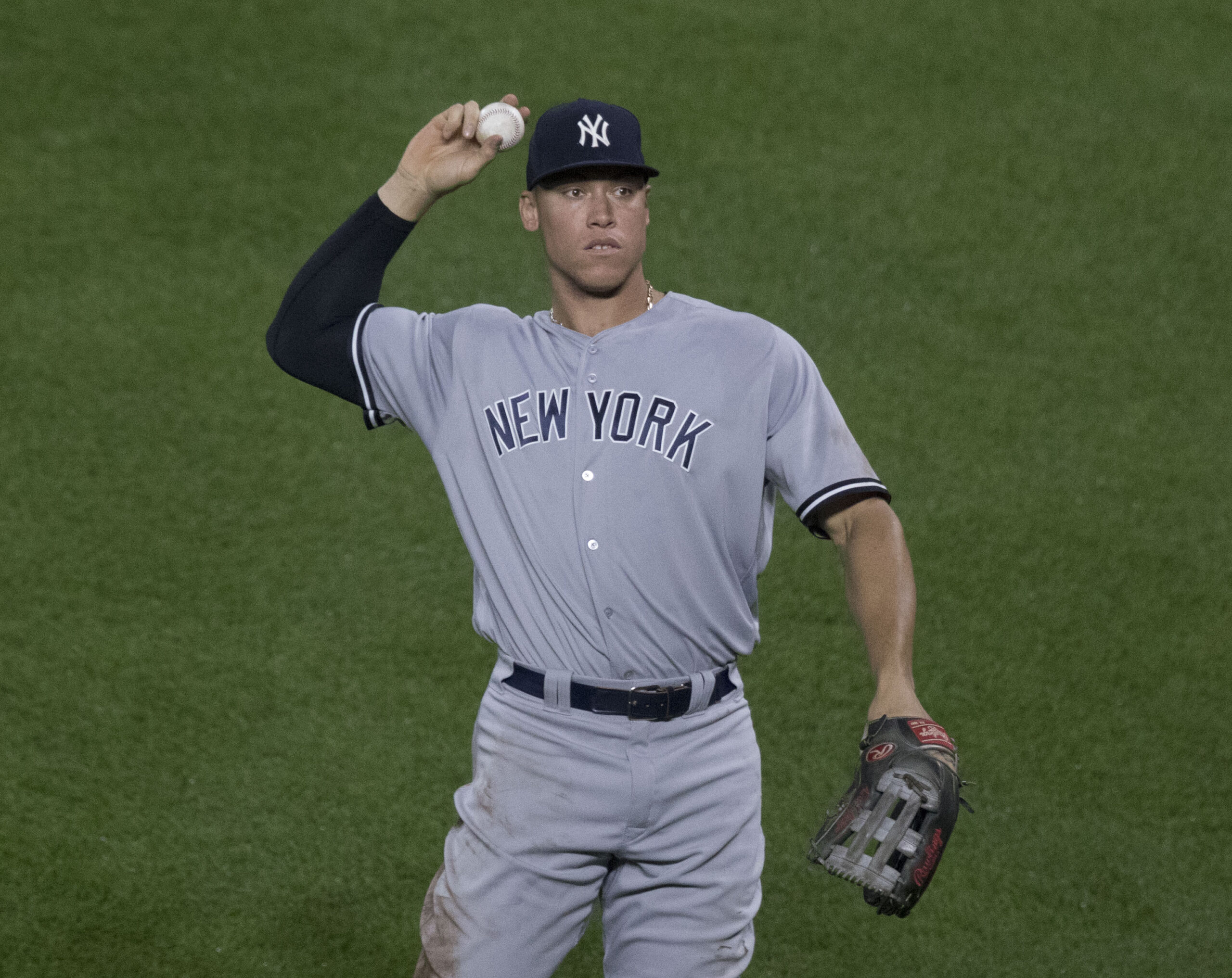 We had a successful first week of MLB wagers, going 8-3-1 with my picks. We have another busy slate of MLB bets today – COVID-19 and weather permitting. Let’s dive into the matchups and discuss four bets that could prove to be profitable. All odds were obtained from the BetMGM Sportsbook.

To begin our MLB bets today, the A’s aren’t exactly off to a banner start at 5-4. However, they have bounced back from losing three straight to win both of their last two games against these same Mariners. They were close calls, though, since they won both games by the same 3-2 score. They have struggled offensively, in general, scoring three runs or fewer in six straight games.

The good news is that they could be set up to bust out here against Justus Sheffield, who allowed four runs across three innings in his season debut against the Angels. He’s had control issues, which have limited him from reaching his potential so far. Meanwhile, the A’s will start Frankie Montas, who had a breakout 2019 with a 2.63 ERA and a 3.00 FIP. With this pitching mismatch, I like the A’s to earn another win.

Talk about "on fire." Judge launched two more home runs Sunday, giving him six across his last five games. He was locked in during summer training, as well, so he could be on his way to an MVP-caliber shortened season. Trying to slow him down will be Jake Arrieta, who finished with a bloated 1.47 WHIP last season. These odds here aren’t great, but with how hot Judge is right now, this could still be a wager worth placing.

It’s been a while since we’ve seen the Phillies. They have been sidelined the last week after playing the Marlins, who had a team outbreak of COVID-19. It appears the Phillies have avoided an outbreak of their own, so the league has them set to retake the field. Arrieta still hasn’t pitched yet this season because of the pause, and their bullpen could be rusty after having such a lengthy stretch without games. The Yankees have scored at least six runs in three of their last five games and narrowly missed in the other two when they scored five runs each. Look for them to hit the over in this series opener.

Heading into this season, the Giants were projected to have one of the worst lineups in the league. Things didn’t get any better when Buster Posey opted out. They did get off to a slow start, but they have now scored at least six runs in four of their last five games. The odds of them continuing their offensive surge are favorable with a series at hitter-friendly Coors Field on tap.

Starting for the Rockies will be Chi Chi Gonzalez, who registered a 5.29 ERA and a 5.64 FIP last season. His 1.46 WHIP combined with allowing 1.6 HR/9 is what ultimately led to his downfall. It also didn’t help matters that he only had a 16.6 percent strikeout rate. The fact that he is still starting for the Rockies says more about their lack of pitching depth than it does Gonzalez’s abilities. With the Giants firing on all cylinders right now, the over here is very appealing.