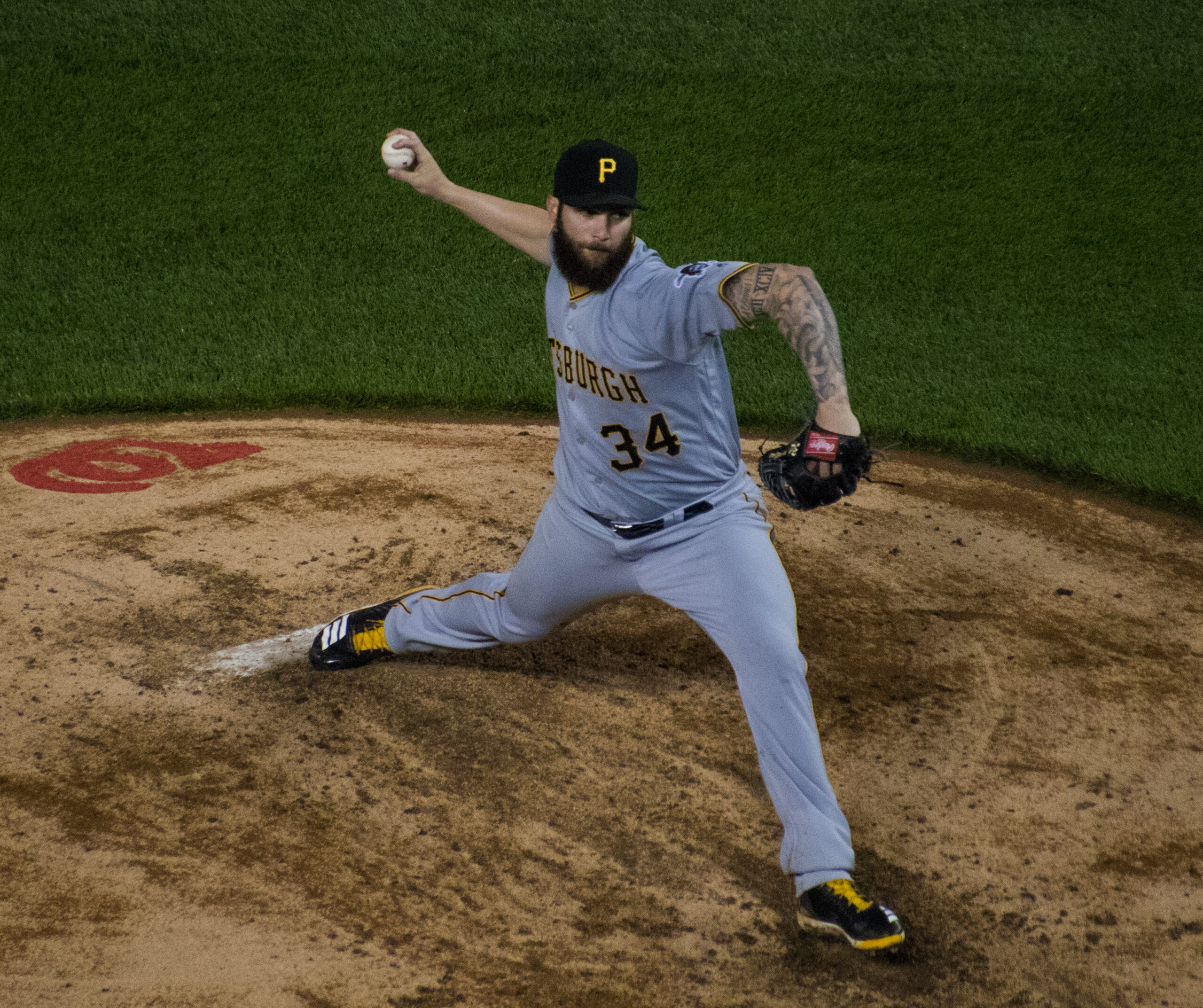 We started off the week in style by going 4-0 with my MLB best bets Monday. For the season, my record now stands at 12-3-1. Let’s try to keep things rolling during Wednesday’s packed 16-game slate. Here are four more wagers – including three featuring the Minnesota Twins in their game against the Pittsburgh Pirates – that could prove to be profitable. All odds were obtained from the BetMGM SportsBook.

This has the potential to be a lopsided affair. The Twins are off to an excellent start at 9-2 and haven’t exactly had an easy schedule, either. They took two of three games from the White Sox, won both games against the Cardinals, and then won three of four versus the Indians. They’ve also beaten the Pirates in both of the first two games of this series. Meanwhile, the Pirates have been simply dreadful by losing each of their last six games.

This series does shift to Pittsburgh, but playing on the road hasn’t been a problem for the Twins. In fact, they played better on the road last season, posting a 55-26 record there compared to 46-35 at home. While these odds aren’t great, I’m surprised the Twins aren’t favored by even more, so it’s still a viable wager to pursue.

Now we have a chance to make some money at plus odds. The Twins haven’t exactly been knocking the cover off the ball lately, scoring five runs or fewer in six of their last seven games. However, it’s worth noting that four of those contests came against the Indians’ stellar pitching staff. They did hang seven runs on the Pirates on Tuesday. And they could once again break out with Trevor Williams starting for the Pirates. He had a bloated 5.38 ERA last season, supported by a 5.12 FIP. He also allowed 1.7 HR/9, which could be a recipe for disaster against the Twins’ powerful lineup.

Cruz has owned the Pirates through the first two games, hitting 6-for-9 with three RBI and two runs scored. He is currently on a five-game hitting streak, has registered a hit in all but two games this season, and is batting .395 overall. That comes on the heels of him hitting .311 across 120 games in 2019. The odds here don’t exactly scream excitement, but with Williams’ struggles already detailed, the chances of Cruz getting at least one hit are very high.

The Blue Jays finally returned to action Tuesday after they postponed their four-game series versus the Phillies due to COVID-19 concerns. Unfortunately for them, they had to face the Braves’ promising young hurler Max Fried, who held them to one run. They only scored one total run in the game in what was a blowout loss.

As ugly as Tuesday was, the Blue Jays have an excellent opportunity to bounce back against Sean Newcomb, who is a member of the starting rotation this season, after mostly coming out of the bullpen in 2019. He was rocked in his last start against the Mets, allowing six runs over 4 1/3 innings. The issue with Newcomb throughout his career has been his inability to limit men on base. This has resulted in a career 1.40 WHIP. Given the low run total here, I wouldn’t be surprised if the Blue Jays blow past the over in this favorable matchup.