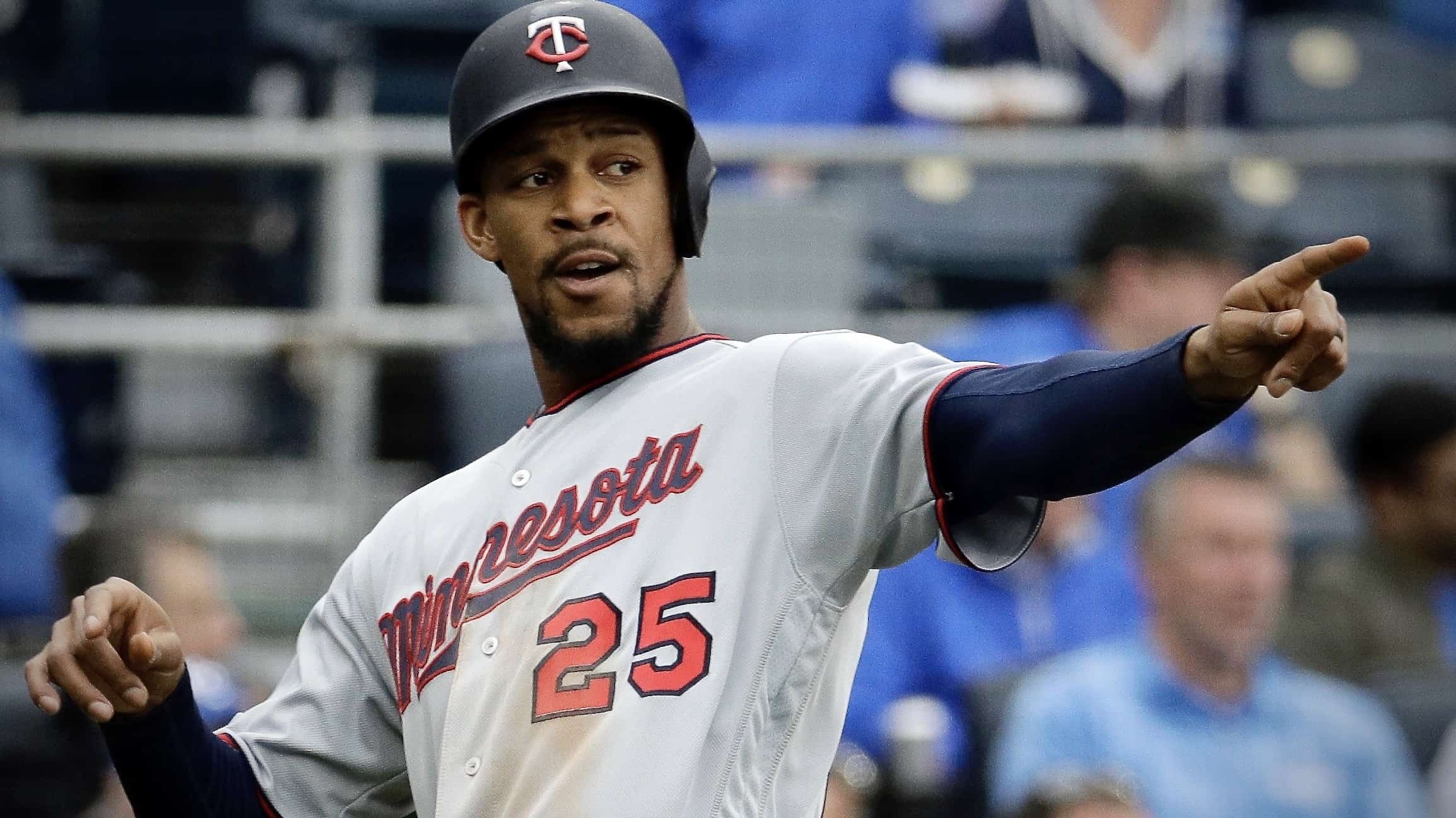 Baseball brings a packed schedule consisting of 14 games Wednesday. Let’s try to make it a profitable one with four wagers to consider. To recap, my record for MLB picks this season stands at 16-10-1. All odds were obtained from the BetMGM Sportsbook.

The first game of this series was a slugfest Tuesday with the Orioles winning 10-9 in 10 innings. It was a low-scoring affair through five innings, with the Phillies up 3-0, but their bullpen once again struggled. Their lack of talent leading up to closer Hector Neris is a major concern, and even Neris allowed three runs while blowing the save in that contest. For the season, the Phillies as a team have allowed an average of 5.7 runs per game.

The Orioles might not have a lot of big names in their lineup, but they have done some damage lately, scoring at least five runs in each of their last four games. Of their 15 games this MLB season, they have failed to score at least four runs only six times. They’ll try to keep things rolling against Zach Eflin, who has never recorded an ERA below 4.13 or a WHIP below 1.30 in his career. Given this low run total, I’ll take a chance on the over.

After jumping out to a big early lead, the Yankees held on for a 9-6 win in the first game of this series Tuesday. They took advantage of Braves’ starter Touki Toussaint, who gave up six runs (five earned) over four innings. It was a bad matchup for the Braves at the onset, but they didn’t have much choice but to roll with Toussaint given the injuries to their starting rotation.

This is set up to be a pitching mismatch Wednesday, with the Yankees set to start Masahiro Tanaka and the Braves scheduled to start Huascar Ynoa. Ynoa has only made 17 total appearances in his career at Triple-A, all of which came last season. The Yankees are a sparkling 5-1 at home. And Tanaka has also thrived there, posting a career 3.74 FIP and 1.07 WHIP. The odds aren’t great, but taking the Yankees to win could still prove to be profitable.

Since the odds on the Yankees ML aren’t great, let’s take a chance here on some plus odds for this favorable matchup. As I mentioned, the inexperienced Ynoa hasn’t pitched much above Double-A. When he did make it to Triple-A last season, he posted a 5.33 ERA and a 5.52 FIP. Maybe the most concerning part about his time at that level is that he allowed 1.7 HR/9. The Yankees’ lineup is still loaded despite the absence of Giancarlo Stanton (hamstring), leaving them with an excellent opportunity to score in bunches based on this matchup.

When Buxton is healthy, he can be a difference-maker for the Twins. He once again started this MLB season on the sidelines, sitting out four of the team’s first five games. However, he’s healthy now and is starting to heat up, hitting 10-for-27 (.370) with three home runs across his last eight games. He recorded at least one hit in seven of those contests, which is noteworthy for this player prop.

Facing Brewers’ left-handed starting pitcher Eric Lauer should also work in Buxton’s favor. Buxton struggled with a .245 batting average against righties last year, but he hit .317 versus southpaws. Lauer is also not an overpowering force given his career 20.8 percent strikeout rate and 1.47 WHP.