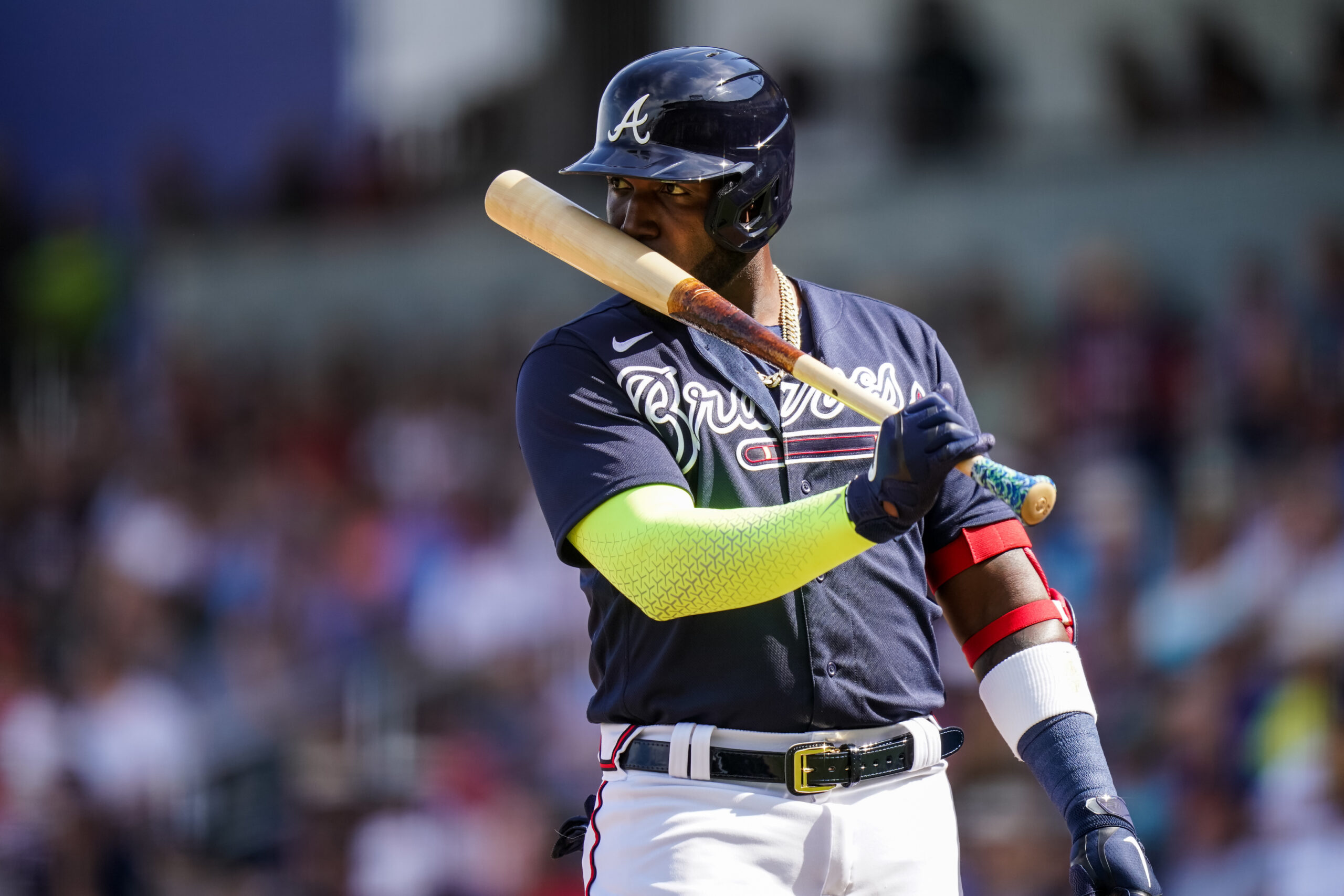 It was another successful night Wednesday as I went 3-1 with my picks. For the MLB season, my overall record in baseball now stands at 51-20-1. Let’s try to keep things rolling with four more wagers to consider for Thursday. All odds were obtained from the BetMGM Sportsbook.

This is a mismatch of epic proportions. The Dodgers have been the best team in baseball this season with a 32-12 record, which includes them going 17-5 on the road. Meanwhile, the Diamondbacks find themselves in the basement of the NL West at 15-29. They have lost five straight games and 10 of their last 11 contests, overall. These two teams have already faced off nine times this season, and the Dodgers have won eight of those contests.

The starting pitching matchup also leans heavily in the Dodgers’ favor. They will be starting Dustin May, who has not allowed more than two runs in any of his eight starts this season. Starting for the Diamondbacks will be Madison Bumgarner, who has allowed a whopping nine home runs across 21 1/3 innings to go along with his 1.50 WHIP. This feels like a layup.

Talk about an offensive explosion. The Braves scored 29 runs against the Marlins on Wednesday, which is even crazier when you consider that they were shut out the evening prior. They did receive a big boost to their lineup Wednesday with Ozzie Albies returning from the IL to hit 3-for-6 with a home run. He has only played 12 games this season after a breakout 2019 campaign in which he recorded 24 home runs, 15 steals, and a .852 OPS.

Now that the Braves have their full complement of hitters, they could once again put up a big number against the Nationals, who will start Austin Voth. He has started two games against the Braves already this season, allowing 10 runs across 8 2/3 innings. He’s been terrible, overall, with an 8.26 ERA and a 1.80 WHIP. While this is a lofty number for the Braves to hit, I still like the over.

The Braves aren’t the only team that could score a lot in this game. Their starting rotation has been crushed by injuries. So look for the Nationals to capitalize with Robbie Erlin set to start against them. He struggled to the tune of a 5.37 ERA and a 1.57 WHIP with the Padres last season and hasn’t been any better this year with a 6.84 ERA and a 1.36 WHIP. It also helps the over here that the Nationals have scored at least five runs in five of their last seven games. At plus odds, this could be well worth the risk.

Yes, I’m riding this game. I can’t just take the over on the Braves’ run total with how bad Voth has been. Ozuna bats in a prime spot within the Braves lineup, with Ronald Acuña Jr. and Freddie Freeman hitting in front of him. That’s one of the reasons why he has 37 RBI across 43 games. Having Albies back only further lengthens the Braves’ lineup, so look for Ozuna to remain productive in this contest.