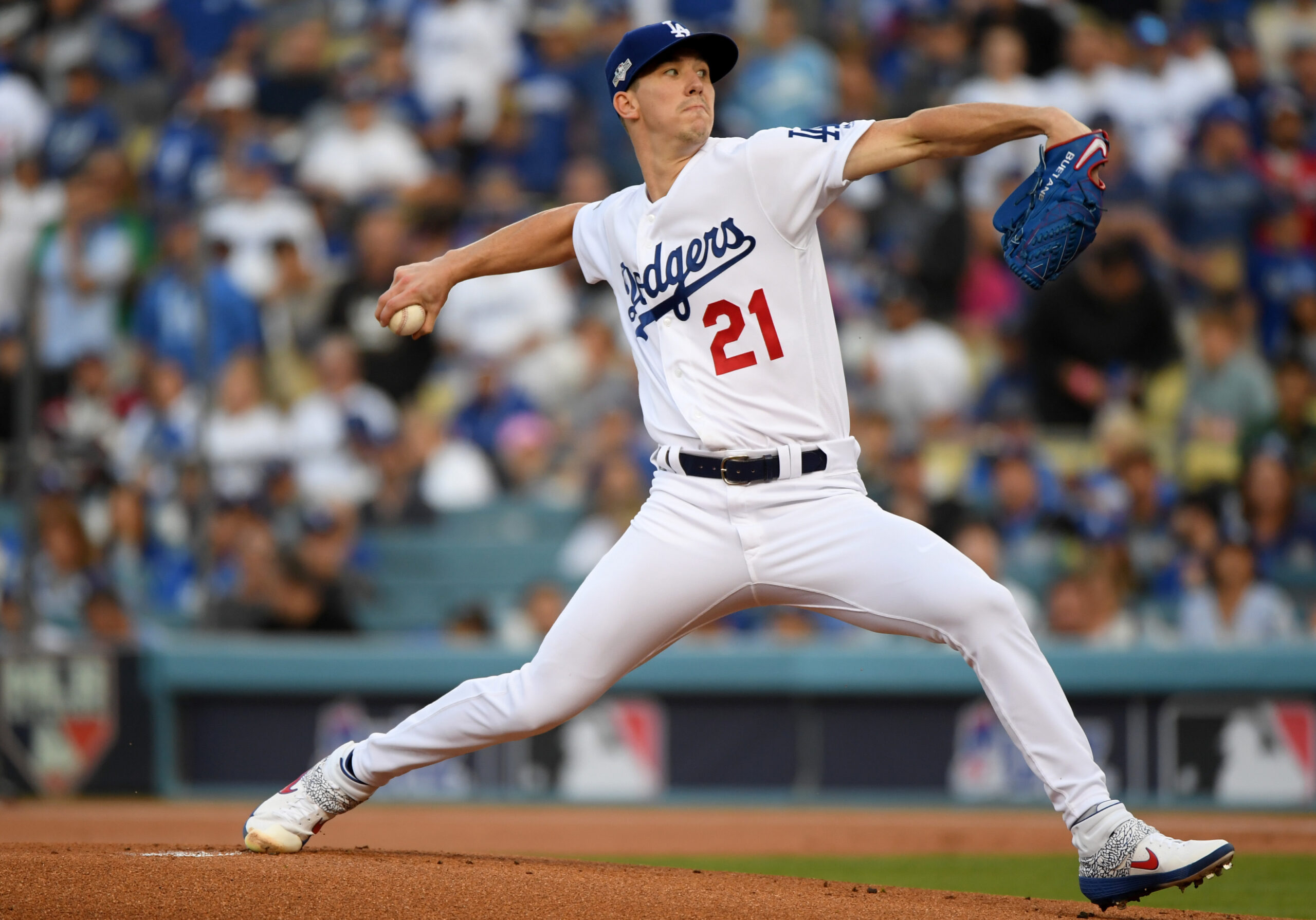 We started off the week on a high note Monday with me going 3-1 with my recommendations. For this MLB season, my overall record is now 41-14-1. We have plenty of options to choose from for Wednesday’s busy slate, so here are four wagers that stand out as ones to consider. All odds were obtained from the BetMGM Sportsbook.

After scoring six runs in the first game of this series Monday, the Braves touched up the Red Sox for 10 runs Tuesday. It should come as no surprise considering the Red Sox have allowed an average of 6.3 runs a game this season. Their starting rotation is in shambles, and they further weakened their bullpen by trading away both Brandon Workman and Heath Hembree.

The Braves are in another favorable spot to score in bunches with Mike Kickham set to start for the Red Sox. He last appeared in the majors with the Giants in 2014 and has spent most of his career toiling in the minor leagues. He did not pitch well at Triple-A last year with a 1.45 WHIP across 31 appearances, 13 of which were starts. This should be another long night for the Red Sox’s pitching staff.

The Padres were one of the most active teams at the trade deadline as they look to make a push for the MLB playoffs this season. They already have the highest OPS (.836) in baseball and further strengthened their lineup by acquiring Mitch Moreland and Austin Nola. They have scored at least six runs in nine of their last 14 games and are coming off of scoring a total of 32 runs during a four-game series against the Rockies at Coors Field.

While they don’t have the advantage of playing at Coors Field on Wednesday, they will face Julio Teherán, who has a bloated 9.17 ERA this season. His FIP isn’t much better at 7.68, and he has allowed six home runs across 17 2/3 innings. Facing this potent lineup is a recipe for disaster, so look for the Padres to hit the over here.

The Padres have a huge starting pitching advantage in this game. Not only will their bats get the opportunity to tee off against Teherán, but they have Dinelson Lamet on the mound. He’s been spectacular through his first seven starts, posting a 2.34 ERA and a sparkling 0.94 WHIP. He hasn’t allowed more than three runs in a start this season, some of which can be attributed to his 32.9 percent strikeout rate. The odds here aren’t mouth-watering, but this win feels like a layup for the Padres.

We have a great pitching matchup here. Making his return from the IL for the Dodgers will be Walker Buehler, who has allowed three runs or fewer in four of his five starts. He normally does an excellent job of limiting base runners, posting a 1.04 WHIP for his career. He also has the advantage of facing a Diamondbacks lineup that dealt away one of their best hitters in Starling Marte at the trade deadline.

The Dodgers might also have problems scoring in this game with Zac Gallen set to oppose them. He’s been as good as it gets, allowing two runs or fewer in each of his seven starts this season. Like Buehler, he is normally good at keeping runners off base, which has left him with a 1.02 WHIP out of the gate. When he faced the Dodgers earlier this MLB season, he allowed only two runs across six innings. Things might be easier for him in their rematch with Justin Turner (hamstring) on the IL and Cody Bellinger possibly set to sit out with a lat injury. The Diamondbacks’ bullpen has me worried about taking the under for the game, overall, so let’s go with the under through the first five innings instead.