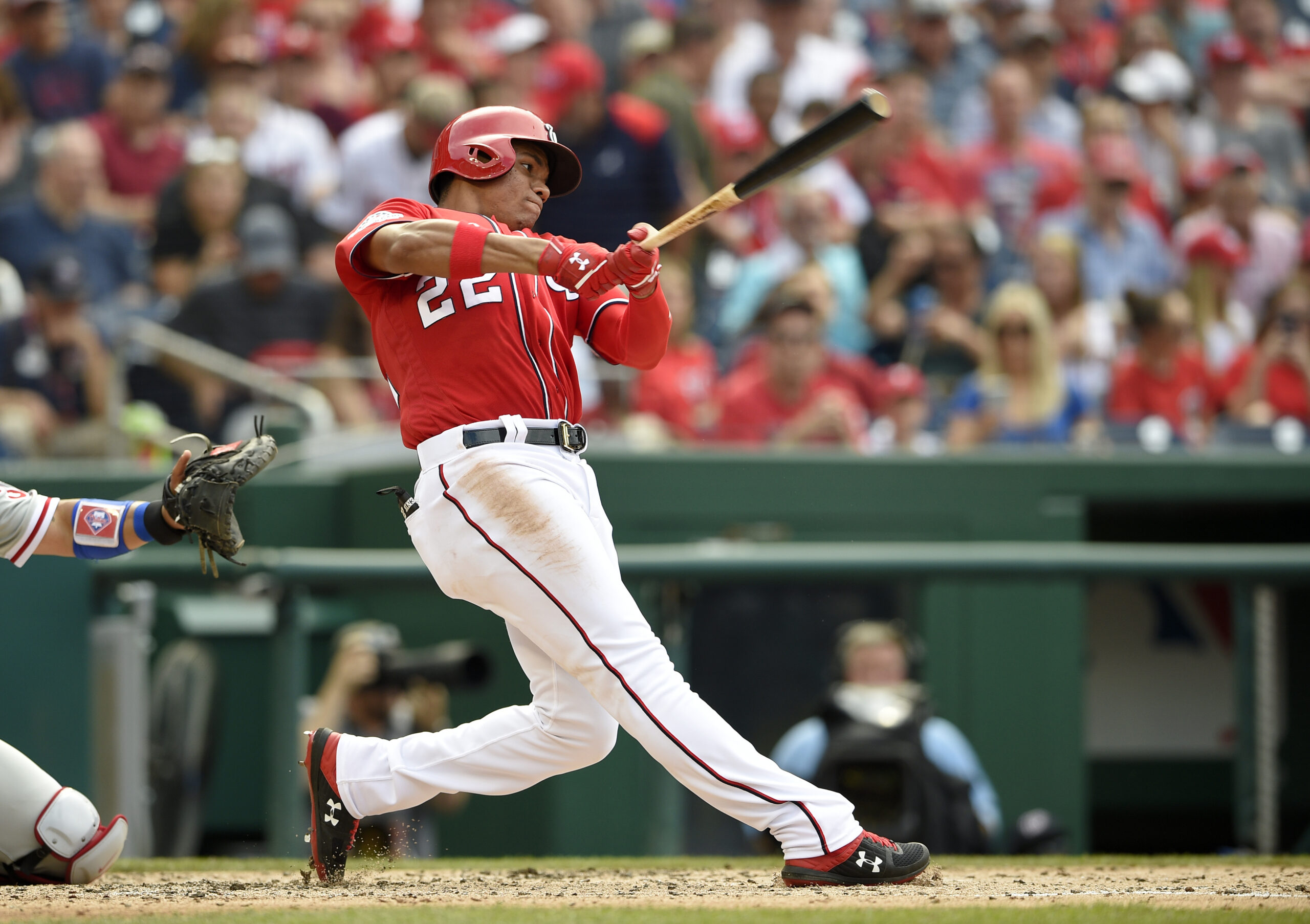 Believe it or not, we’ve reached the final week of the MLB regular season. Let’s try to end things on a high note with some winning wagers. For the MLB season, my overall record stands at 58-29-1. All odds for Monday’s wagers to consider were obtained from the BetMGM Sportsbook.

This is actually an important series with the Braves leading the Marlins in the NL East by just three games. The good news for the Braves is that this game will be played at home, where they are 15-8 this season. However, the Marlins have actually played very well on the road, posting a 17-10 record there compared to an 11-15 mark at home. Why have they been so much better on the road? Well, for one thing, they have a .733 OPS there compared to just a .689 OPS at home.

The Braves also have important home/road splits to note regarding this line. They have a lofty .894 OPS at home, which is almost 100 points higher than their mark on the road. Add in two suspect pitchers in Trevor Rogers and Huascar Ynoa set to start this game, and I like both teams to score in bunches.

Since I like the over for the game, let’s also attack the Braves’ over at plus odds. I already discussed their favorable hitting stats at home. It’s also worth noting their home runs record: They have hit the second-most home runs in the MLB this season, overall. That’s a key stat to consider with them facing Rogers, who has allowed 2.1 HR/9. That could end up being his downfall here.

The defending champions won’t make the playoffs, but it hasn’t been because of a lack of production from Soto. He’s been excellent, batting .353 with a .469 wOBA. He’s cut his strikeout rate down to 14.3 percent and has actually increased his power numbers with a .331 ISO, which is a rare combination considering the current state of baseball.

It’s a bit surprising that he only needs one hit here to get the over, but the line might have been set here because Zack Wheeler is starting for the Phillies. He has a 2.62 ERA and an impressive 1.10 WHIP, although some of that can be attributed to his 3.9 percent walk rate. He’s not exactly an overwhelming force since he has a 16.5 percent strikeout rate. Combine that with Soto’s ability to avoid strikeouts, and I think he comes away with at least one hit here.

The Giants are still very much in the playoff hunt at 26-26. This series being played in San Francisco helps their cause for gaining a win Monday considering they are 16-9 there this season compared to just 10-17 on the road. The Rockies come into the series having won only three of their last 12 games. They have also struggled to score runs on the road, where they have just a .659 OPS. That likely won’t be made any easier by the fact that Nolan Arenado (shoulder) might be done for the season.

In terms of the starting pitchers for this game, no team really has a significant edge with Johnny Cueto facing off against Germán Márquez. Márquez’s 3.49 FIP indicates that he has pitched better than his 4.33 ERA would lead you to believe. But he hasn’t received much run support this season, giving him six losses across his 11 starts. With the Rockies' recent struggles and their general inability to score runs on the road, the Giants have a favorable opportunity to emerge victorious.