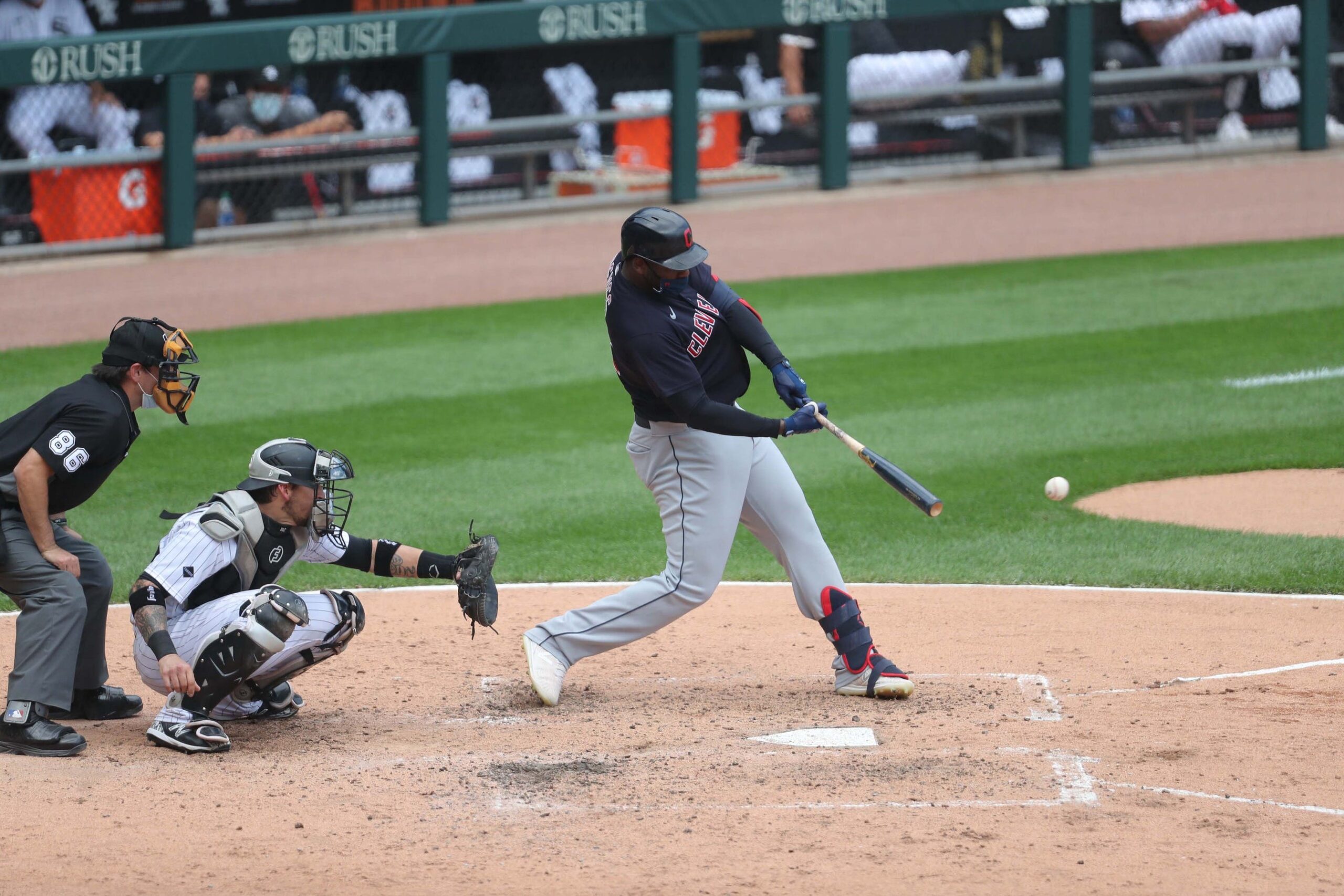 A couple of bad beats Monday left me with an ugly 0-4 mark with my recommendations. For the season, I’m now 58-33-1. I’ll look to get back on track during Wednesday’s busy 14-game slate with four more wagers to consider. In these MLB games, look for the Giants and Blue Jays to thrive at home, while the Indians should struggle. All odds were obtained from the BetMGM Sportsbook.

The Giants continue their quest for a playoff spot at home, which is good news for them since they are 17-10 there this season. Part of the reason for their success at home has been their excellent hitting there. They have a .850 OPS and have averaged 5.7 runs a game at home compared to just a .718 OPS and an average of 4.4 runs a game on the road.

Another reason why I like the over is that Ryan Castellani is scheduled to start for the Rockies. As if his 5.59 ERA wasn’t bad enough, his FIP is even worse at 7.65. He has allowed 2.6 HR/9 and has just a 14.5 percent strikeout rate, so he probably wouldn’t even be starting for the Rockies if they had better options. He could have another rough outing here given how well the Giants have played at home.

This has the potential to be an excellent pitcher’s duel. Starting for the Indians will be Shane Bieber, who has a 1.74 ERA and hasn’t allowed more than three runs in a start this season. Set to start for the White Sox is Lucas Giolito, who has also pitched well with a 3.53 ERA and a 3.18 FIP. He has already faced the Indians twice this season and allowed a total of two runs across 13 innings.

There are also a couple of splits that favor the under here through five innings. The White Sox have a .774 OPS on the road, which is down from .813 at home. The Indians haven’t had much success in their home park, posting a .682 OPS and averaging only four runs a game. This is not a big combined number for these teams to hit, but I still like the under.

Known for his power, Reyes has been surprisingly quiet in that department this season with a .174 ISO. Facing Giolito likely won’t help his cause, considering Giolito has allowed 0.95 HR/9. The Indians generally have problems scoring runs, which has left Reyes without an RBI in 16 of their last 19 games. During that 19-game stretch, Reyes has been bad, in general, with a .538 OPS and a 32.1 percent strikeout rate.

In the last few games, the Blue Jays exploded for 11 runs in the first game of this MLB series at home Monday but were shut down Tuesday in an ugly 12-1 loss. That was mainly because Gerrit Cole was on the mound for the Yankees. They do have another tough matchup Wednesday against Masahiro Tanaka, who has a 3.27 ERA and held them to three runs across seven innings in his last start.

An important note is that the last time the Blue Jays faced Tanaka, it was at Yankee Stadium. They have not been a good offensive team on the road, averaging just 4.2 runs per contest. They have been much more potent at home, though, averaging 5.8 runs a game. Given this small line, I expect the Blue Jays to be productive enough against the combination of Tanaka and the Yankees bullpen to hit the over.