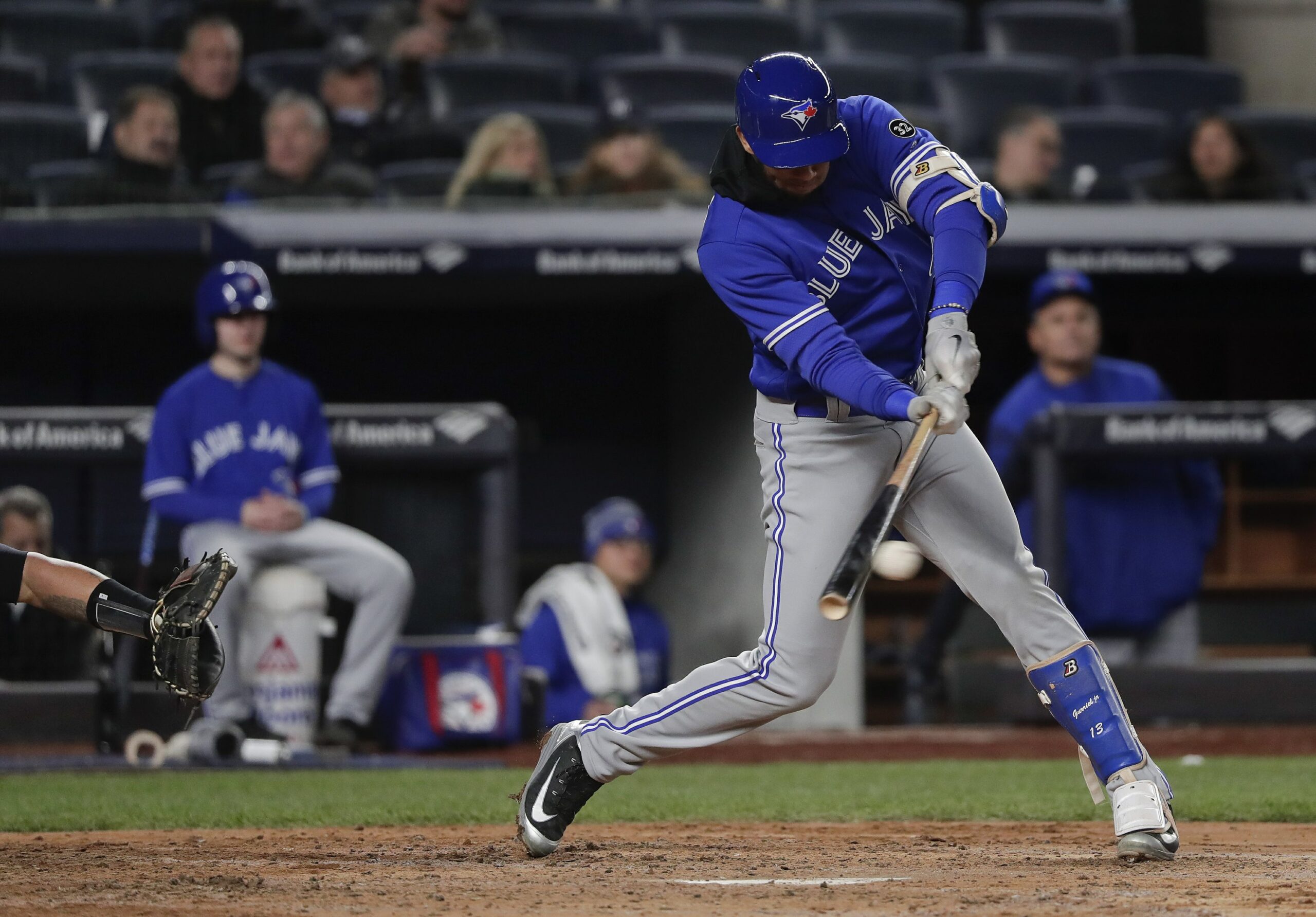 We had a winning Wednesday with me going 3-1 with my recommendations. Overall, my record now stands at 61-34-1. This will be our last article of the MLB season, so let’s try to end things on a high note with four more baseball wagers to consider. All odds were obtained from the BetMGM Sportsbook.

Other than being shut down by Gerrit Cole on Tuesday, the Blue Jays have thrived against the Yankees in the first three games of their series. They opened things up by scoring 11 runs Monday and then bounced back from their lackluster performance against Cole to score 14 runs Wednesday. They’ve loved playing their home games in Buffalo, averaging 6.1 runs a game there this season.

Starting for the Yankees will be Jordan Montgomery, who allowed four runs across 4 2/3 innings in his last start against the Red Sox. He struggled against the Blue Jays in Buffalo earlier this season, allowing two runs across 3 1/3 innings. That outing could have been much worse, too, when you consider that he allowed eight base runners. Given how well the Blue Jays have hit at home, I expect them to once again have another productive offensive evening.

Gurriel may be one of the Blue Jays’ most likely hitters to capitalize on this matchup. He’s been hot down the stretch, hitting 14-for-40 (.350) with three home runs and two doubles across the last 10 games. He’s now batting .298 for the season and has hit well against left-handed pitchers, batting .292 against them for his baseball career.

This could be a great pitching matchup. Starting for the Brewers will be Corbin Burnes, who has dominated with a 1.77 ERA and an equally impressive 1.79 FIP. His biggest strength is his ability to miss bats, leaving him with a 37.6 percent strikeout rate. The last time he took the mound against the Cardinals, he allowed one run and recorded 10 strikeouts across 4 2/3 innings.

The Cardinals are set to deploy Kwang-hyun Kim, who struggled in his last outing by giving up four runs across 5 1/3 innings to the lowly Pirates. However, before that, he had allowed one unearned run across his previous four starts combined, which was a span of 24 innings. That included pitching seven scoreless innings against these same Brewers. Despite the low number here, I like taking a chance on the under at plus odds.

The Rangers used to have one of the most hitter-friendly home parks in baseball, but all that has changed this season with their new stadium. Globe Life Park in Arlington has a park factor of 0.8 runs, which is the fifth-lowest mark in baseball. That right there could help this be a low-scoring contest.

Add in the respective starting pitchers for this matchup and the under through five innings could turn out to be profitable. The Rangers will trot out their ace Lance Lynn, who has a 3.46 FIP and a 0.98 WHIP at home. The Astros, on the other hand, have one of their impressive young pitchers in Cristian Javier hoping to finish off his strong regular season on a high note. He has allowed more than three runs in a start only one time all season. And he held the Rangers to one run across 6 2/3 innings when they faced off earlier this month.