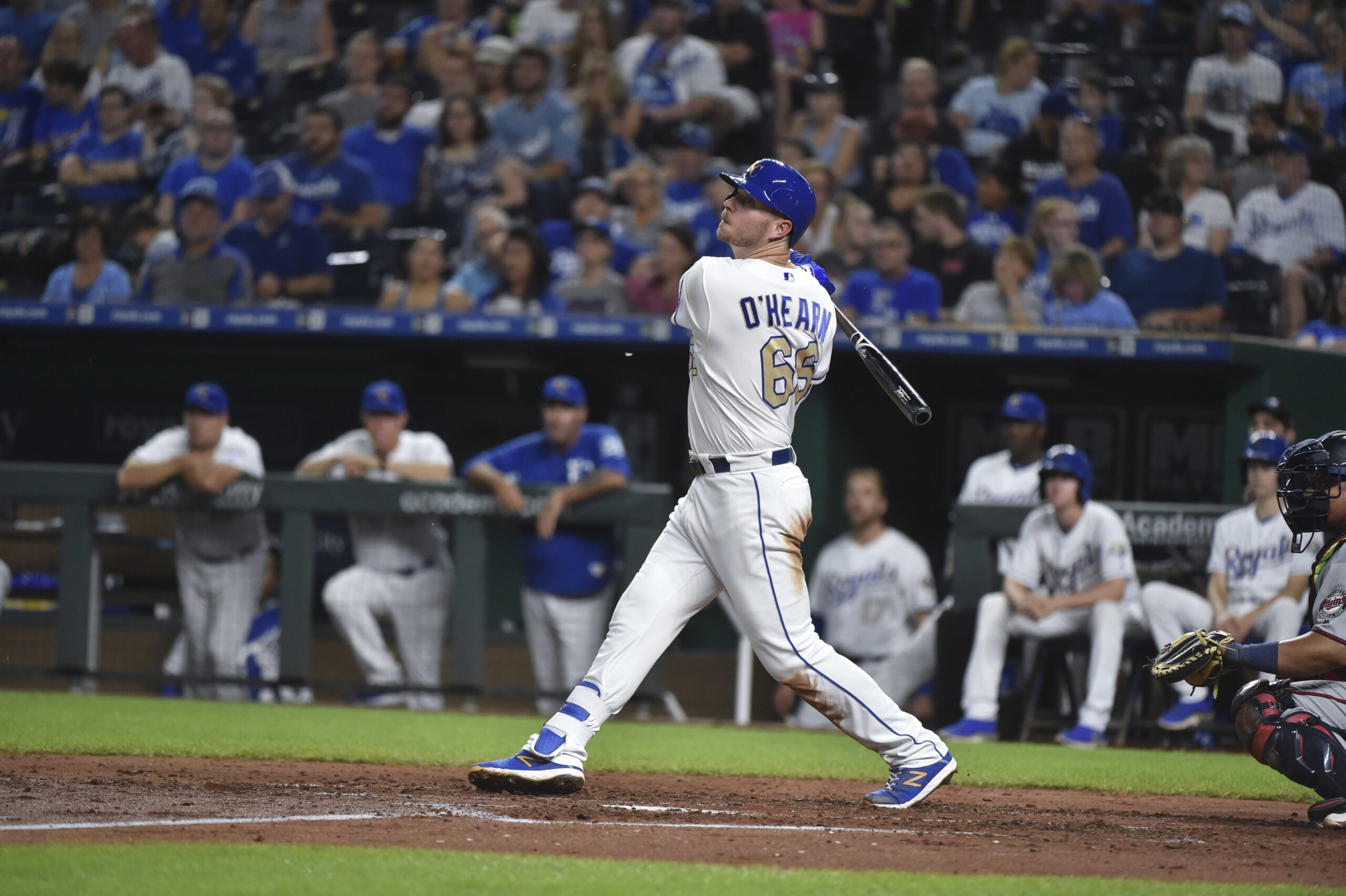 There aren’t a ton of MLB games to choose from Monday night, but I’ll look to improve on my overall record of 46-17-1 with four more wagers that could turn out to be profitable. All odds were obtained from the BetMGM Sportsbook.

This is a matchup between two teams with bad lineups. The Royals have the eighth-lowest OPS (.698) in the league and are only averaging 3.8 runs a game. Despite a vastly superior record, the Indians have been almost as bad offensively, sporting the sixth-lowest OPS (.689) and averaging 4.2 runs per contest.

Both lineups could continue to struggle in this game, especially early on considering the starting pitchers. On the mound for the Indians will be Zach Plesac, who has allowed one or no runs in three of his four starts this season and has a microscopic 0.67 WHIP. Starting for the Royals will be Brad Keller, who has allowed one or no runs in four of five outings. That includes his last outing against the Indians, in which he allowed one run across 6 1/3 innings. The Royals’ bullpen is shaky, so I’ll just target the under through five innings instead of for the entire game.

With Plesac on the mound for the Indians, runs should be at a premium for the Royals. O’Hearn already hasn’t recorded an RBI in seven straight MLB games and he hit just 1-for-20 during that stretch. Even though he has the platoon advantage here, Plesac generally doesn’t have a problem against left-handed hitters, holding them to a .277 wOBA for his career. This could be another quiet offensive showing from O’Hearn.

This is a nice line to be able to get for the Padres considering they have scored at least five runs in six of their last nine games. They have the highest OPS (.822) in baseball and are averaging 5.7 runs per contest. The last time they faced the Rockies, they scored a total of 32 runs across the four MLB games at Coors Field.

Despite not having the advantage of playing this game at Coors Field, this is still a favorable spot for the Padres with Kyle Freeland pitching for the Rockies. He’s allowed eight runs over 6 1/3 innings in his last two starts and is once again struggling to keep men off base, resulting in a 1.41 WHIP. This comes on the heels of him recording a 1.58 WHIP last season. Another offensive explosion could be in the cards here for the red-hot Padres.

Injuries could really hamper the A’s in this game. Marcus Semien (side) has missed the last three games and will likely be out for this contest, as well. To complicate matters, power-hitting third baseman Matt Chapman was forced to leave Sunday’s game with a right hip strain that will almost certainly force him to miss this contest. His absence would be a huge loss since he has 10 home runs and 25 RBI this season.

Another limiting factor for the A’s offense could be Cristian Javier starting for the Astros. He has allowed more than three runs in a start only one time all season. And he has allowed one or no runs in four of his seven starts. Although he did allow five runs against the A’s earlier this season, all three of the hits that he gave up in that game were home runs, and one of them was hit by Chapman. Don’t expect the A’s to be as productive this time around.