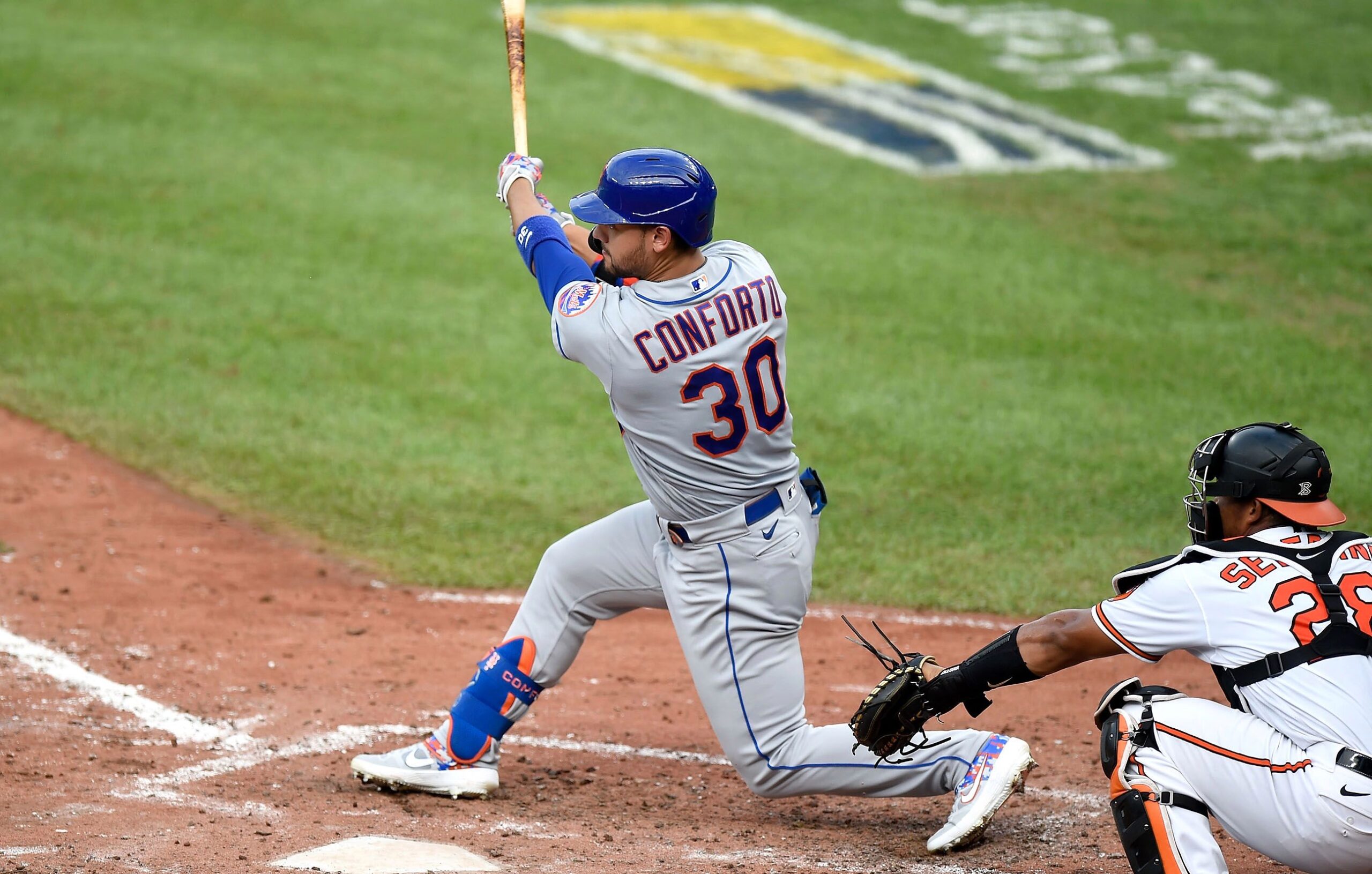 I went 2-2 with my picks Monday, moving my overall record to 48-19-1 for the MLB season. We have a busy slate of games Wednesday to sift through. So let’s get right to it with four wagers to consider. All odds were obtained from the BetMGM Sportsbook.

The Marlins don’t exactly have a great lineup. In fact, their .690 OPS is the fifth-lowest mark in baseball. However, they did acquire Starling Marte at the trade deadline to provide a boost. Most of their struggles have also come at home, where they have a .619 OPS. They have a .720 OPS on the road, which is where they will be Wednesday.

They touched up the Braves in the second game of this series Tuesday, scoring eight runs in their win. And they have now scored at least four runs in each of the last five games, all of which have come on the road. This is a great opportunity for them to have another productive offensive showing with Tommy Milone set to start for the Braves. He hasn’t pitched well while splitting time between them and the Orioles, posting a 5.30 ERA and a 1.43 WHIP.

These two teams find themselves in very different positions in the NL Central standings. The Cubs have been excellent with a 25-18 record, which includes them going 15-11 at home. Meanwhile, the Reds sit in fourth play in the division at 18-24 and are only 10-13 on the road. The Cubs took the opener of this series Tuesday and are 5-3 against the Reds this season.

The main reason why I like the Cubs here is that Yu Darvish will be on the mound. He has won seven of his eight starts this season, which included shutting out the Reds across six innings less than two weeks ago. He has a 1.44 ERA and a 0.88 WHIP, overall, making a strong case among the picks to win the NL Cy Young Award for this MLB season. The Reds will have their own impressive pitcher set to start in Trevor Bauer. But he hasn’t been as dominant lately, allowing 11 runs (eight earned) across his last three starts. Despite the potential for a close contest, I like the Cubs to emerge victorious.

Conforto was held hitless in the series opener Tuesday, which snapped his seven-game hitting streak. He wasn’t just slapping singles during that stretch, hitting 15-for-32 (.469) with two home runs and five doubles. After a couple of disappointing seasons in terms of batting average, he has bounced back to hit .340 this season, which includes a .367 batting average against right-handed pitchers. This is a prime opportunity for him to get at least one hit with Jorge López, who has allowed a .302 batting average to left-handed hitters during his career, starting for the Orioles.

After posting a .238 batting average last season, Kiner-Falefa has proven to be one of the Rangers’ better hitters this season by batting .302. He is currently on an 11-game hitting streak. And he has at least one hit in 15 of his last 16 contests, overall. One of the reasons why he has been able to be successful is that he has dropped his strikeout rate from 22.1 percent last year to 13.9 percent this season. This is a favorable spot for him to extend his hitting streak against Julio Teherán, who doesn’t strike out many hitters and has a 1.59 WHIP.