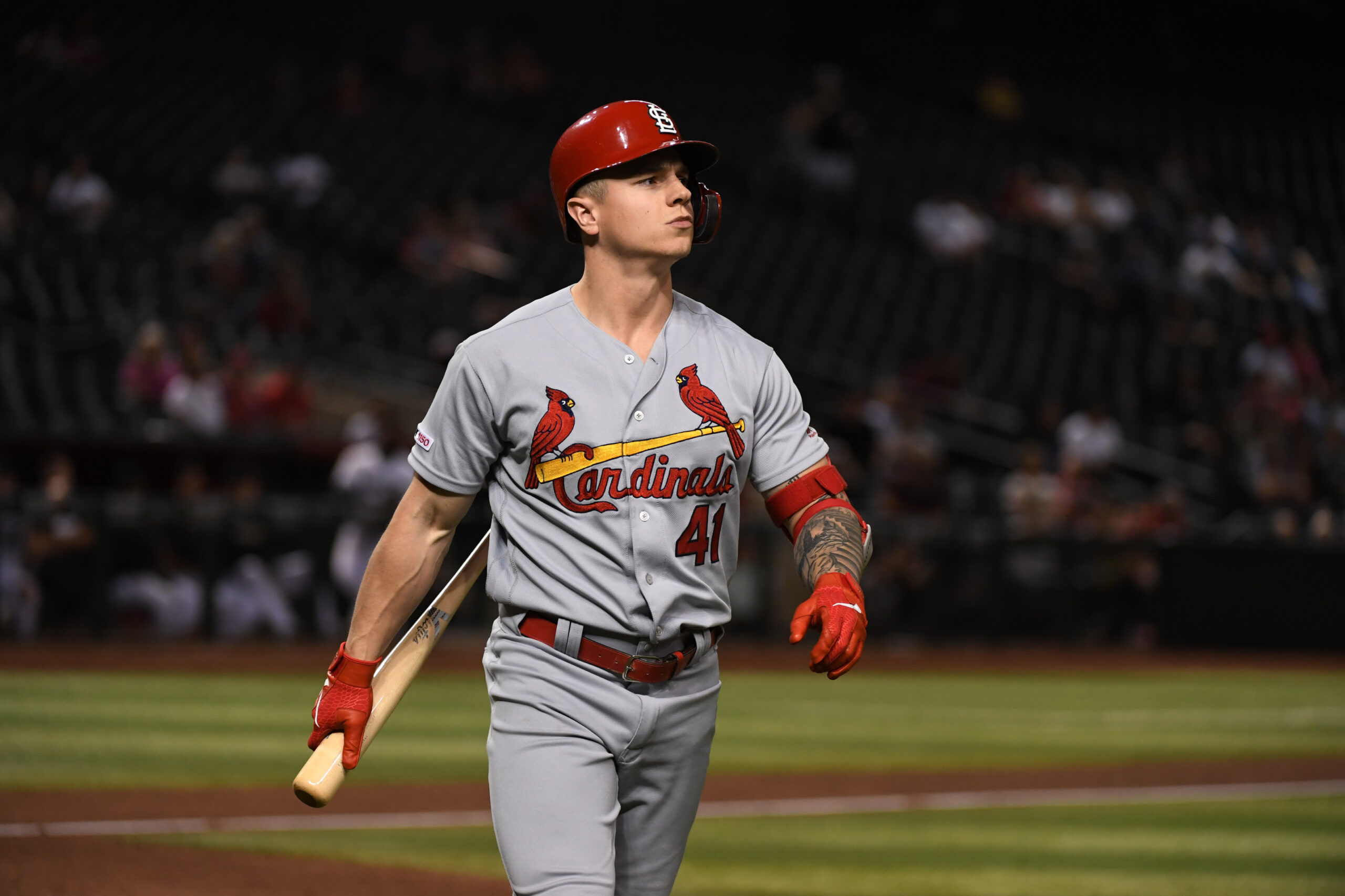 We closed out last week strong by going 4-0 with my picks Thursday. For the season, my record now stands at 32-12-1. Monday brings an interesting slate loaded with quality pitching matchup options. Let’s discuss four MLB wagers that could prove to be profitable. All odds were obtained from the BetMGM Sportsbook.

This has the potential to be a stellar pitching matchup. Taking the mound for the home team will be Aaron Civale, who made a great first impression last year with a 2.34 ERA and a 1.04 WHIP across 10 starts. While not a big strikeout pitcher, he has excellent control and doesn’t allow many home runs. He’s been impressive once again in his first five starts this season, posting a 2.91 ERA and an even better 2.67 FIP. While facing the Twins might be a daunting task, Civale did limit them to three runs across six innings earlier this season.

The Twins will have an excellent starter of their own taking the mound in Kenta Maeda, who they brought over from the Dodgers. One area that he has always excelled in is keeping men off base, leaving him with a 1.12 WHIP for his career. He hasn’t allowed more than three runs in any of his starts this season. And he shut out the Indians across six innings previously. Not only did he shut them out, but he only allowed one hit and one walk. The Indians have only averaged four runs a game this season, so they don’t exactly have a stellar lineup, either. Given these two starting pitchers, I like the under.

The Astros have been hit hard by injuries this year, but they received a bit of good news Sunday with Michael Brantley being activated from the IL. They return from a five-game road trip having lost three in a row. But they have been excellent at home this season with a 10-4 record. They will have one of their better starters on the mound in Framber Valdez, who hasn’t allowed more than three runs in any of his five appearances this season. The last time he faced the Angels, he only gave up one unearned run across 6 1/3 innings.

The Angels find themselves in the basement of the AL West, which is very disappointing for a team that added Anthony Rendon in an attempt to make a run for the playoffs. They have lost eight of their last 10 games. And they have been awful on the road, posting a 4-11 record there. They will start the underwhelming Patrick Sandoval, who has allowed 10 runs (nine earned) across his last two starts. Look for the Astros to emerge victorious here.

The Cardinals will send Jack Flaherty to the mound for what will be only his third start of the season. He went over three weeks between his first and second starts because of a COVID-19 outbreak shutting down the team. So it’s no surprise that he was limited to 41 pitches against the Cubs last Wednesday. He should approach around 60 to 70 pitches here, which could get him through four or five innings against a Royals team that has only averaged 3.9 runs a game.

One of the more surprising early success stories in terms of starting pitchers this season has been Brad Keller, who will start this matchup for the Royals. He hasn’t allowed a run in any of his three starts, and he has a sparkling 0.91 WHIP. Hitters have a meager 33.3 percent hard-hit rate against him, which isn’t all that surprising considering he allowed a 31.3 percent hard-hit rate in 2018. Taking the under through five innings should allow us to avoid any bullpen wackiness since I think both of these starters will hold the opposing lineups in check early on.

I’m surprised that these odds aren’t more heavily leaning towards the under, giving this pitching matchup. I already mentioned how stellar Keller has been this season, and O’Neill has been dreadful with a .154 batting average. He’s hitless in four of his last five games and has only one multi-hit game all season. He has just six RBIs for the season, none of which have come over his last 10 games. Scoring might be at a premium in this game, so I’ll take a chance on the under.