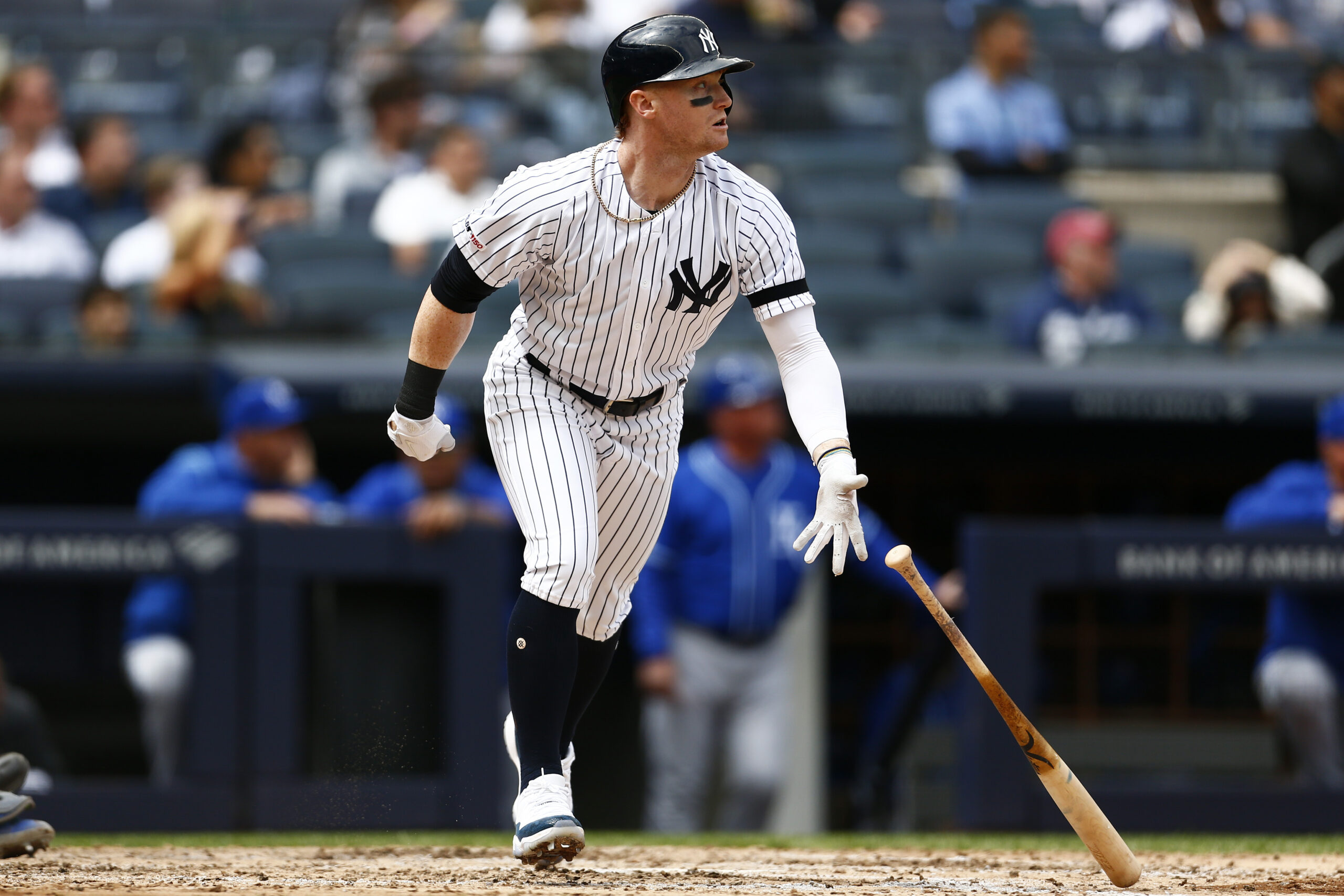 Monday’s slate of games across baseball is light on starting pitching, so we could see plenty of offense across the league. Let’s try to improve on my MLB season record of 24-10-1 with the following four wagers that could prove profitable. All odds were obtained from the BetMGM Sportsbook.

The Dodgers are once again thriving with a 16-7 record out of the gate. That’s the third-best record in baseball, behind only the Athletics and the Yankees. The Dodgers have been successful in just about all facets of the game, posting a +60 run differential. That’s with David Price opting out of the season and Cody Bellinger batting .187. It’s certainly Word Series or bust with this squad.

While this might seem like a high number for the Dodgers to hit, they’ve scored at least six runs in five straight games and are averaging 5.6 runs per game for the season. They have a spectacular matchup against Justin Dunn, who has only pitched 19 2/3 innings above Double-A in his career. He’s already allowed 21 base runners across 13 innings this season and could be severely overmatched here, so I’ll take the over.

The White Sox have done an excellent job of building up their batting order. They have key veterans José Abreu, Tim Anderson, and Yasmani Grandal to go along with promising young hitters Eloy Jiménez and Luis Robert. They also brought in Edwin Encarnación and Nomar Mazara during the offseason to add even more depth. Although they have dealt with their share of injuries early, they are mostly healthy right now aside from Nick Madrigal (shoulder) being on the IL.

The reason why I’m rolling with the over here is their matchup against Matthew Boyd. Boyd has had problems keeping hitters inside the ballpark, allowing 1.9 HR/9 in 2019. This MLB season hasn’t been any better with him allowing five homers over 19 1/3 innings. He hasn’t allowed fewer than four runs in any of his four starts this season. And he was crushed for seven runs against these same White Sox in his last outing.

It’s been another injury-plagued MLB season for the Yankees. First, they lost sluggers Giancarlo Stanton (hamstring) and Aaron Judge (calf). Then, over the weekend, they lost their leadoff man D.J. LeMahieu (thumb). Lucky for them, they have depth, especially in their outfield. Even with all of their injuries, they are still 15-6 and averaging 5.7 runs a game.

One of the key injury replacements has been Frazier, who has talent but has been blocked from playing time on a loaded roster. He’s recorded a hit in each of his four games since being recalled, going 8-for-15 with two home runs and three doubles. It’s helped that he’s faced the Red Sox in the last three games, who have one of the worst pitching staffs in baseball. As the Yankees look to pull off the sweep, look for Frazier to continue to swing a hot bat.

Soto’s season got off on the wrong foot when he was sidelined because of a positive COVID-19 test. He never showed any symptoms, and it might have been a false positive. But he still ended up missing eight games. That was a tough blow for the Nationals, who already have a depleted lineup after Anthony Rendon departed for the Angels during the offseason.

The good news is that Soto hasn’t skipped a beat since coming back. He has at least one hit in nine of his 11 games to leave him batting .425 with six home runs and three doubles. He has a stellar matchup to keep things rolling here against Touki Toussaint, who is really only in the Braves’ starting rotation because they don’t have any better options right now. For his brief Major League career, he has a 4.42 FIP and a 1.48 WHIP.