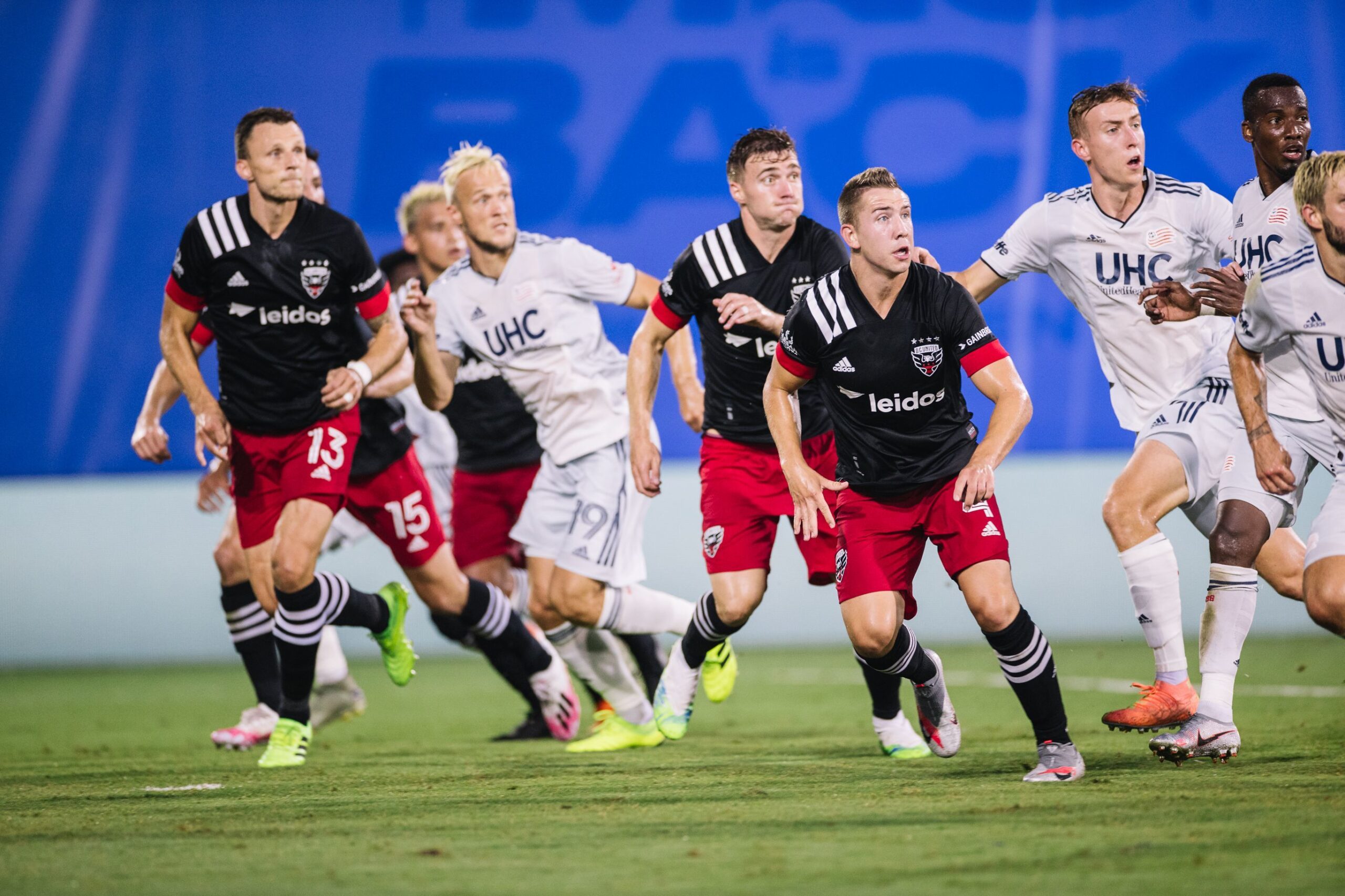 The Champions League final Sunday marks the conclusion of the 2019-20 season. As a result, the lively, action-packed spell of exciting matches also comes to an end as the new season commences. With that, as we wait for the major European domestic leagues to kick back off, there are very few active soccer competitions taking place at the moment. What we do have, however, are Champions League and Europa League qualification as well as the MLS.

Today and over the next couple of days, we’ll look at the best locks for the week among the games in those competitions.

First, we start with the Tuesday night lock of the MLS games.

The Revolution are in the midst of a giant rebuild that is taking place from top to bottom. After years of mediocrity and not a single MLS Cup to their name, Robert Kraft appointed the quintessential MLS establishment candidate man in Bruce Arena for the head coaching role. Together, they’ve revamped their academy, opened up a reserve team, and enjoyed a very promising end to last season, which saw them fall narrowly in the opening round of the playoffs.

The MLS Is Back tournament didn’t exactly go to plan. The Revs crashed out in the first round of the knockout phase. But they will be cautiously optimistic about this new MLS season.

Unfortunately for them, Bruce Arena will be serving the second of a two-match ban following an outburst during his side’s loss to Philadelphia in the MLS Is Back Round of 16 clash.

Despite Arena's absence, the Revolution will feel confident in a result against a D.C. United struggling for goals. The Revolution are at their best when the prolific Gustavo Bou is playing well. His presence alongside new signing Adam Buksa, who has been on fine form since joining, is shaping up to be a deadly partnership. And the quality of those two would be enough to edge out D.C. tonight.

One could argue that D.C. United blew their brief window of opportunity for a championship over the past few years. After unveiling a beautiful new stadium as well as Marquee-designated player Wayne Rooney, it looked like D.C. United really might make a push. Two disappointing playoff runs later, however, and Wayne Rooney has left and the team looks far from inspiring at the moment. To compound matters, talisman Paul Arriola also suffered a season-ending knee injury in the pre-season.

That being said, the season is still quite young. And there're some bright spots in the team, like Federico Higuaín, Ola Kamara, and youngsters Donovan Pines and Griffin Yow.

As I mentioned, D.C. United do have offensive limitations. And it remains to be seen how serious those turn out to be as the season goes on.

Pick: Revolution to win. This will most likely be a low-scoring affair. But I do think that the Revs will be playing with slightly more purpose this season in terms of ambition. They have more offensive quality. And they will need this win to jumpstart a season that has yet a win to show for anything. D.C. United look a bit aimless at the moment, whereas the Revs seem to have a clearer long-term goal. And it is for that reason that I’m going with the Revolution.