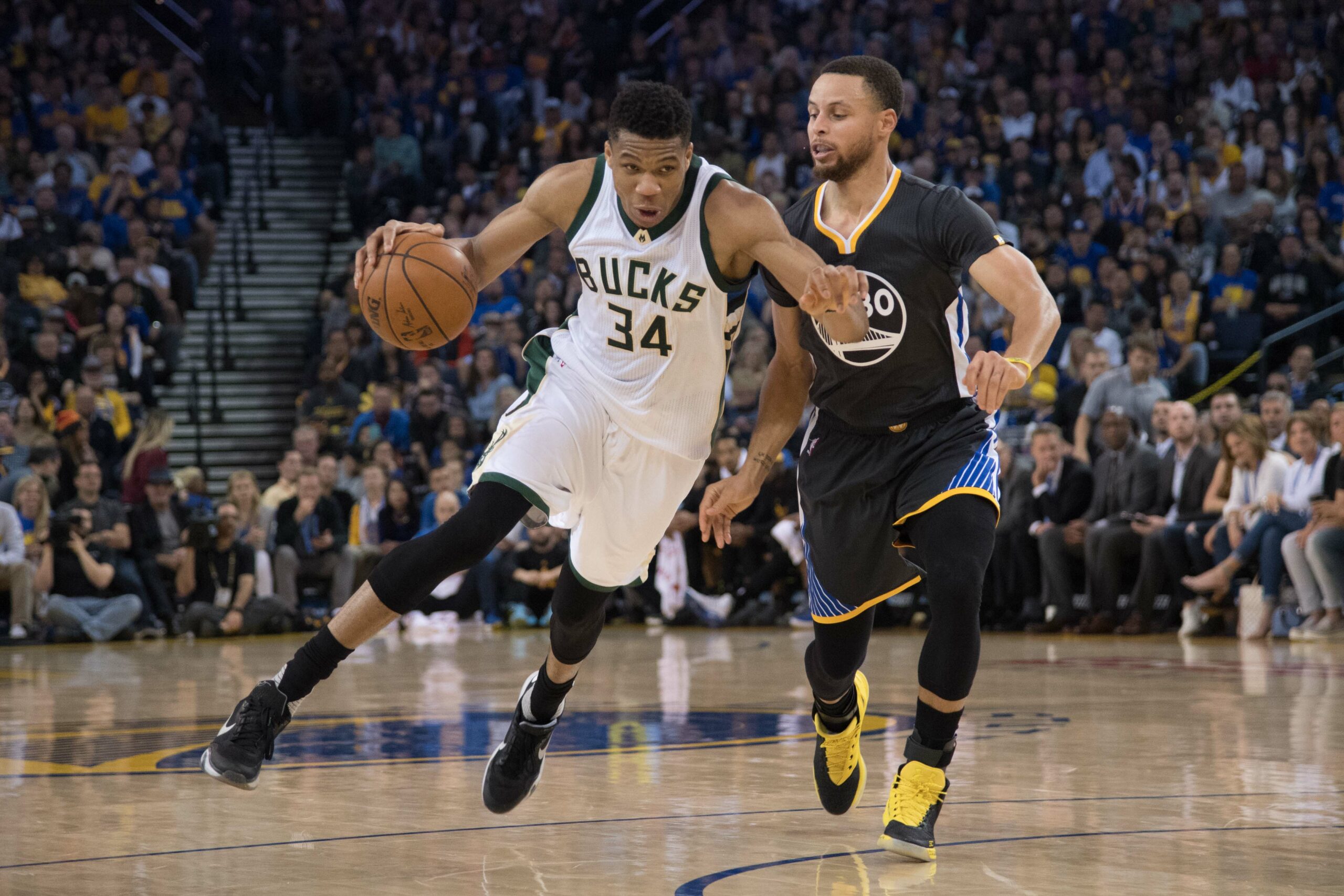 Merry NBA Christmas, better known as my favorite sports day of the year. 2020 has got Harden posting mask-less pictures at strip clubs, the PHOENIX SUNS finally looking like they’re fo real (and made my opening night pick look terrible against the Mavericks) – and my mother-in-law still asking me what the hell I actually do for a living. Well, guess what, Betsy? Today I write smart money picks for the NBA and do my best to make you all some cash.

But REAL TALK? If the John Legend NBA Christmas promos don’t annoy you (something tells me John Legend knows NOTHING about the NBA) read on – and find out how to make some Xmas money. We’ve taken the odds from PointsBet Sportsbook (read our review here). I’m here to stuff your pockets so you can feel better about the fact that you dropped $25 on a Baby Yoda Coffee Mug when you were hammered a few nights ago.

By the way. The Suns haven’t lost in a LONG time – Let’s revisit this team in the future.

Man, it was fun watching the Brooklyn Nets establish themselves as a real threat against the Warriors a few nights ago. But – are the Nets that good? Or are the Warriors that bad? Okay, the Nets are good. But with the Rockets-Thunder game already postponed yesterday, this season is going to be as awkward as a Charles Barkley Inside the NBA post-game interview with Kevin Durant.

Now, Giannis leads his Milwaukee Bucks down the chimney to play Golden State – who truly looked like a shadow of their former selves without Draymond (still out), Klay, and KD himself on opening night. Andrew Wiggins’ game looked as incomplete as the wispy beard he’s trying to pull off. And as lovable as Steph is to still watch, the Dubs won’t be able to hang with Milwaukee’s dominance. That Jayson Tatum bank-shot three opening night was heart-wrenching, and now Milwaukee will be set on blowing someone out. Look for Giannis to welcome James Wiseman (who looked impressive opening night BTW) to the league with a few “three dribbles from half court” fast-break dunks. My guess is that without Klay, betting against the Warriors is gonna be pretty easy money all season. BUCKS by 13.

As far as point totals go, I was shocked to see such low-scoring games on opening night. So let’s just say that I’ll keep my over/under picks lower until teams get in shape and start caring again. There was a stretch of that Lakers-Clippers opening night game where zero points were scored for like, ten minutes. Teams are still finding their footing and refining their touch. So, look for a blowout here, but it’s gonna be hard to cover 232 points.

When the Pelicans let Zion Williamson “be ZION,” he is capable of incredible things. So is Brandon Ingram, even though I’ve deemed him the “most stoned-looking NBA player since Sam Perkins.” With Steven Adams joining the fray, are the Pelicans about to become a real team? Maybe, but not against the Miami Heat and not without Jrue Holiday. Miami’s finals run last year was a thing of beauty. And Jimmy Butler and company are coming back with a vengeance this year. It may still be early - we saw how lethargic the Heat looked in their opening loss to the Magic, and the Lakers had similar issues just 72 days after defeating the Heat for the title – so we know rest is key.

The Pelicans may just be determined to prove their worth in the league against the Eastern Conference Champions. But Tyler Herro is still a problem and the Pelicans’ second unit looks about as weak as the trade offers that have been coming in for James Harden. The Heat should win by more than 5.

I’m also gonna stick with the under on the totals as well, although both teams are loaded with capable scorers. Even if Herro and Butler go for 50 together and Zion and Ingram light up the stat sheet, I’m not seeing 224.5 here. Take the under and mix it with your eggnog.