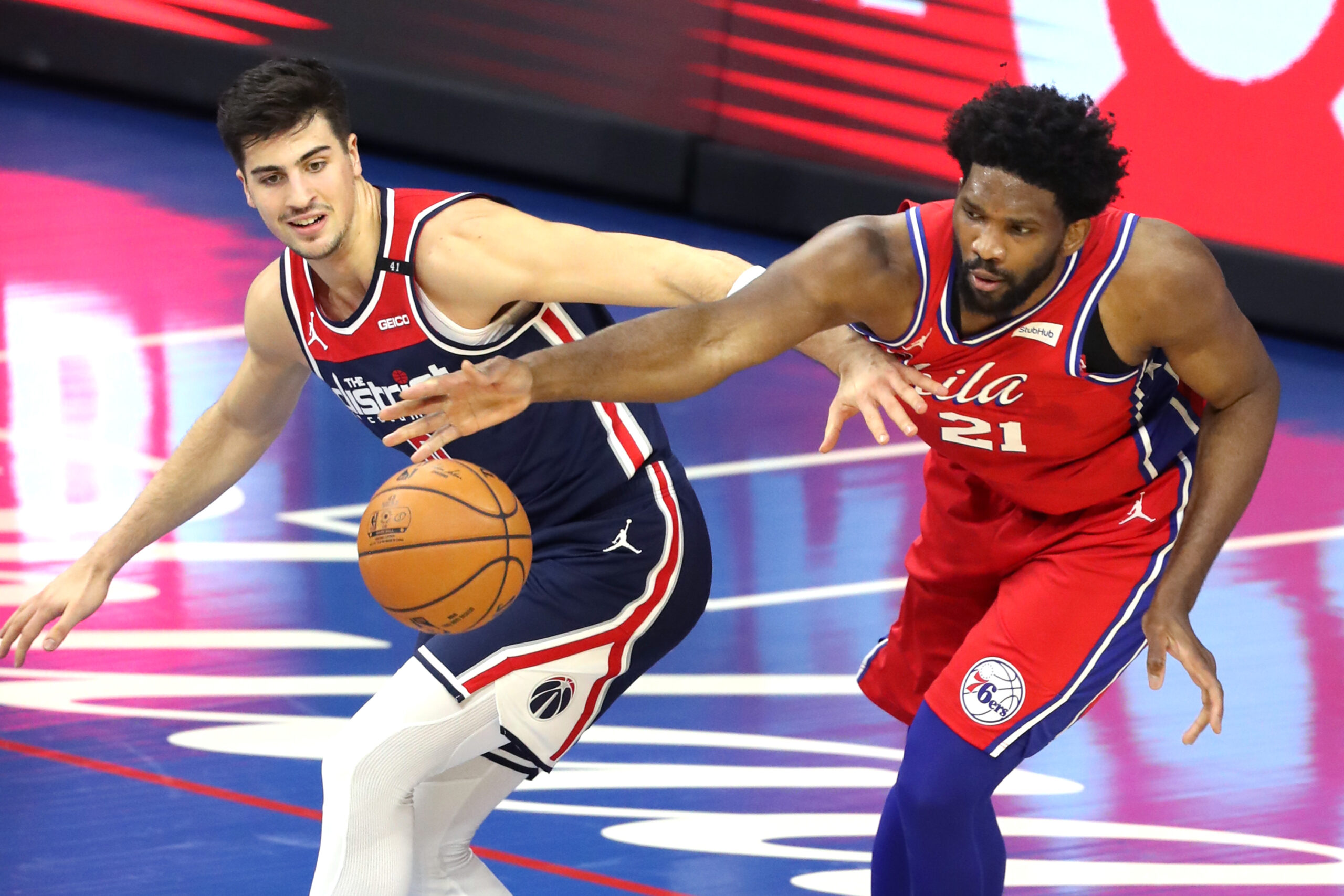 Oh Monday, Monday… What did you do to me? If you follow Zach to the Rack and took the Sixers on January 4th, nice job. They pushed on the point totals (219), so no harm, no foul there. And my first game had me thinking my first five-game winning streak of the season might be possible. But then – THE KNICKS! In the words of Smokey from Friday… “Daaaaamn!” Twice this year, the Knicks have screwed my NBA betting picks over – the latest happening Monday when they defeated the Atlanta Hawks, which helped them to their first winning record since, like, Willis Reed was on the team.

Maybe I will learn from these mistakes – or maybe Atlanta is just in a funk. But the Knicks core is looking very, very fun. Thibodeau has this team believing, and not since Lin-sanity has the Big Apple had anything to cheer about. They come to play every night. Plus, they not only beat the Hawks, but they came in 1 point shy of the totals line – leaving me with a 1-2 record on my NBA betting picks for Monday. I did make money on Trae Young getting 30 points, but it wasn’t much. That means I lost money. I don’t like to lose money. So let me help you – and me – win that money back…

All eyes will be on Washington today. I’m serious! Well, mainly because Congress is counting those silly electoral votes, but you know what I’m counting on? The 76ers to cover this 6.5 spread against the Wiz this afternoon. After their 0-4 less-than-stellar start to the season, Washington has actually posted some impressive wins against the Wolves and the Nets…. But the 76ers are on fire. Still, Bradley Beal is playing like an All-NBA player, and he and Russell Westbrook are developing Breaking Bad-level chemistry. Problem is, even on Breaking Bad, the meth trailers exploded once in a while and Aaron Paul ended up in an underground prison bunker (spoiler alert). So who’s to say if these guys can take the momentum they have and challenge Philadelphia? I am. I think the Sixers win by ten.

Point-totals-wise, I’ve been getting BURNED lately on my NBA betting picks by being off by a point or two. In this game, I’m going to say that 232 is doubtful. Beal and Russ fill it up nightly, but until this Israeli kid Deni Avdija becomes the chosen one and starts putting up the European star numbers that we saw overseas from him, the Wizards don’t have a decent third option. Recently, Avdija has been playing less like a Euro-Star and more like a Ford Aerostar. (That’s an old 90’s minivan… look it up). So, for now, let’s take the under and hope these teams play better defense in their second matchup of the season. By the way, the Ford Aerostar was named Motor Trend Truck of the Year in 1990. So maybe Deni Avdija has his minivan moment and gets out of the carpool and into the fast lane. Meanwhile, look for Tobias, Ben, and Joel to get their averages and Seth – the OTHER Curry – to continue shooting the lights out for Philly.

On paper, this is destined to be an easy 10-point win for the Bucks. I’ve been cashing checks on Milwaukee all season long and their explosive offense has been nothing short of spectacular. But the Pistons are actually NOT getting blown out in their multitude of losses… They beat the Celtics, lost by 2 to the Hawks, and hung with the Warriors 'til the last five minutes of the 4th. Essentially, their veterans are struggling at the end of games.

This isn’t the case for the Bucks. Milwaukee closes so well you’d think they were all the Five Guys hamburger chains during Coronavirus (RIP Five Guys). So look for the Pistons to hang for a couple of quarters and then for the Bucks to turn it on at the end and win by… a lot. Take the Bucks, win some bucks. They like running up the score and can easily win by 20.

Point-total-wise, until Giannis and Covington decide to take some days off, I’m ALWAYS taking the over when the Bucks play. In their Monday game with Detroit, the teams put up 240, and it wasn’t even a question. I’m guessing they do that again – scoring in bunches. And we’ll see D-Rose and Jerami Grant do their best to try and hang with the Bucks’ two All-Stars. If Blake Griffin is indeed back from his concussion (he sat out Monday’s game and the offense actually moved better without him), they could dip in the points department. But all thoughts tell me Milwaukee puts up 120-125 and the Pistons hit 103-107. If Milwaukee wins by only 13? I apologize… If you lose money on this bet, DM me and I will Postmates a Five Guys hamburger to your door. Oh, wait… they all closed down.