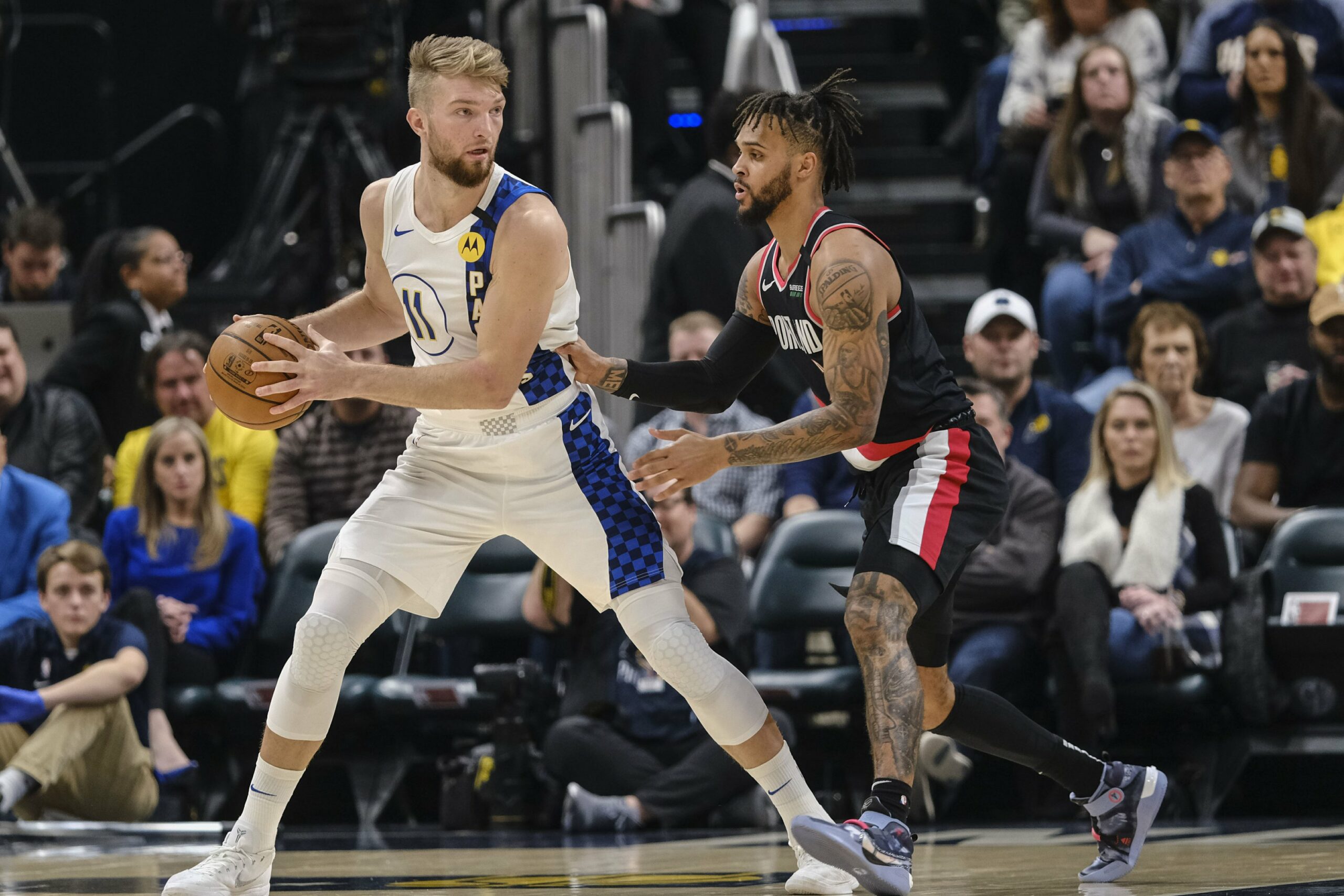 What a strange week it’s been for the basketball world. Games are being played with teams half-quarantined. Kyrie Irving is somewhere off in Kyrie Irving world. There was talk that the league should shut down. And in the midst of it all, James Harden lit the Rockets organization on fire and then got traded to Brooklyn. Hashtag this league! But if you’re anything like me, you’re still gambling away like a madman in spite of the chaos and unpredictability of this year. Let’s get into some picks for tonight’s NBA games: I'm focusing on the Heat versus Sixers and Warriors versus Nuggets and a player prop for Domantas Sabonis.

The Sixers are getting just about everyone back from COVID-19 quarantine aside from Seth Curry, and the Heat are still completely decimated. Tyler Herro and Gabe Vincent almost carried them to a victory against the half-strength Sixers on Tuesday. But now that Philly’s back to almost normal, they’ll blow the doors off of Miami.

I’m also betting here that the James Harden rumors might light a fire under one Benjamin Simmons. Am I a dumbass for betting on Ben Simmons’ character? Maybe. But I don’t know how any self-respecting player could watch his name get floated around in rumors left and right and not get a little pissed off. A big Simmons game against a decimated team to fool Sixers’ fans into thinking that they did the right thing in not trading him is exactly what the universe has in store. Go ahead and hit the over on Simmons’ points/assists/rebounds (29.5) at -120 as well.

Is no one else worried about the Nuggets? They’re 5-6, their defense is Swiss cheese, and they look like they just don’t have the same magic as last year’s team. Give me the somewhat hot Warriors to pull off the upset.

The Warriors are hitting some sort of stride here after a rough start. Curry is doing Curry things, Andrew Wiggins looks like a different human being than he did at the start of the year, and Draymond Green has made their defense competent. On nights when they get good contributions from Kelly Oubre and/or Damion Lee, they’re dangerous. That’ll happen tonight against this sleepy Nuggets team.

Now that you know my NBA picks, on to our player prop! On the season, Sabonis is averaging just over 38 points/rebounds/assists. Against this Blazers team with a horrible backline defense that often plays Carmelo Anthony and Enes Kanter together, Sabonis is going to feast in the pick and roll and pick apart the Blazers’ defense. Also, with Victor Oladipo out of the lineup after being traded to Houston, someone on the Pacers has to pick up the production, and in this case, it’ll be Sabonis.

previous
Overview: Online Sports Betting In Indiana
next
Breaking Down the TomBox Picks for Browns vs. Chiefs