Deaf Pick of the Day: Bucks Look to Continue Their Dominant Ways Over the Pistons 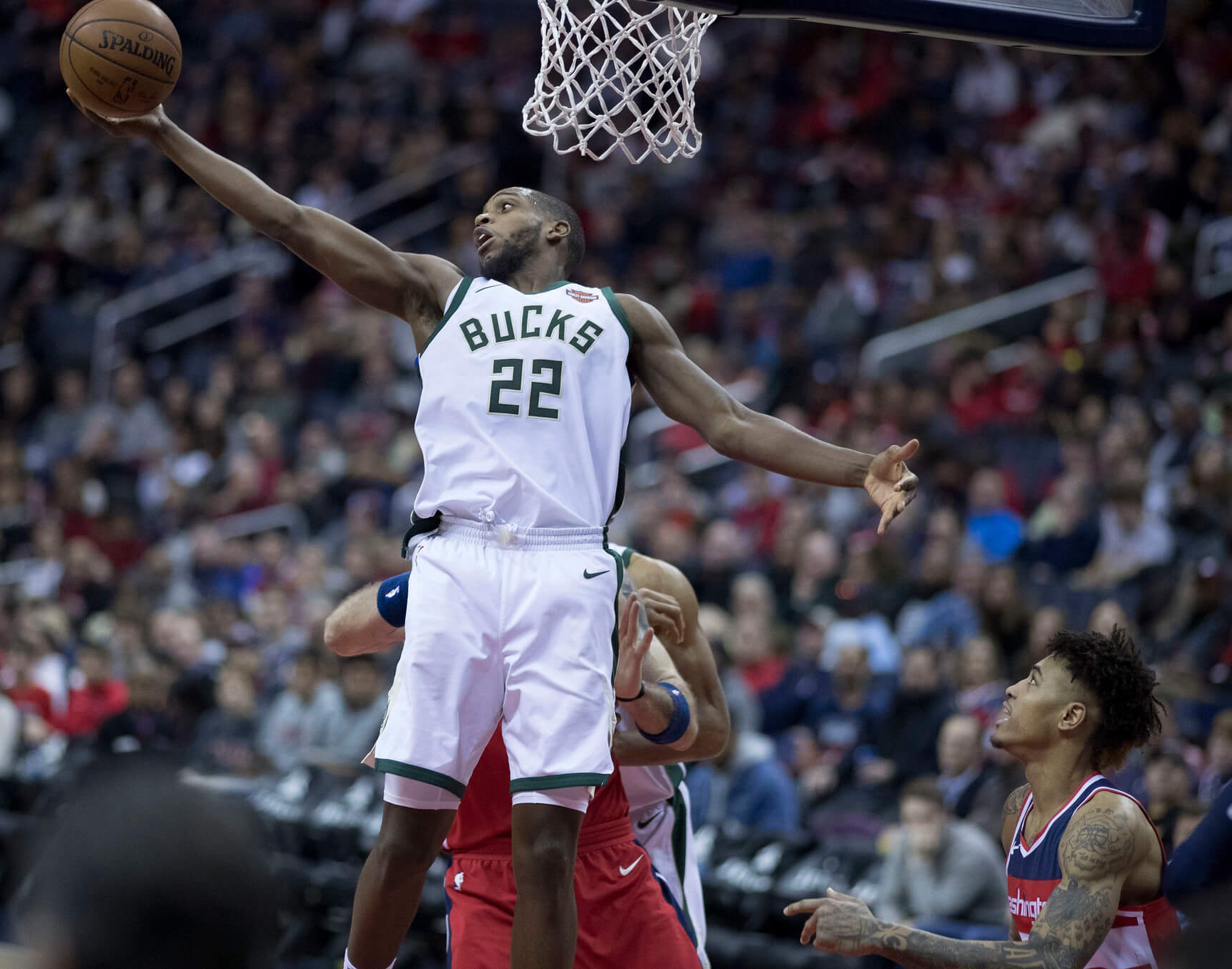 Bucks Look to Continue Their Dominant Ways Over the Pistons

Giannis Antetokounmpo looks to continue his MVP season averaging 30 points, 13 rebounds, and 6 assists on the season. And he will look to add another win to the league's best record. The Bucks have won their last ten games against the Detroit Pistons, including against the spread! I think the Bucks continue the winning streak, especially since Blake Griffin (out for season) and Andre Drummond (traded) will not be on the court.

Firstly, the size of the Bucks will BULLY the Pistons and cover -13 with ease. I think the number may seem large, but with no one to slow down the Greek Freak and company. Don't let the big spreads scare you. It’s Vegas trying to make you hesitate: Detroit is in shambles. They traded their best player Andre Drummond to the god-awful Cavaliers, Blake Griffin is injured, and Reggie Jackson was bought out/released. Christian Wood for the Pistons has caught fire with the absence of their big men, averaging 16 points and 8 rebounds in his last ten games. But outside of Wood, I don’t think a team led by Markieff Morris, Tony Snell, and Wood will come close to the likes of role players Middleton, Bledsoe, Brook Lopez, and the sneaky NCAA Champion guard Donte DiVincenzo, averaging 10 points and 5 rebounds in his last 10 games.

Watch the Bucks, and you will see the way basketball should be played. They move the ball unselfishly and have complete faith in each other to make the right play. (James Naismith would be proud!) Their defense leads into offense for Giannis and transition threes. It’ll get ugly, and it’ll get ugly quickly. I don’t think it’s a stretch to take the Bucks ATS first half either. The Bucks will look to flip the switch and focus on home-court throughout the playoffs, and the Pistons will continue their tank. I say the Bucks win by 20+ and cover the -13 for the game without breaking a sweat.

Let me know on Twitter if you tail/fade @Deaf_Picks, and we’ll talk when the final buzzer goes off! Also, click the link below to receive a promo, and place your wager locally!