Deaf Pick of the Day: The Beard Looks to Bounce Back 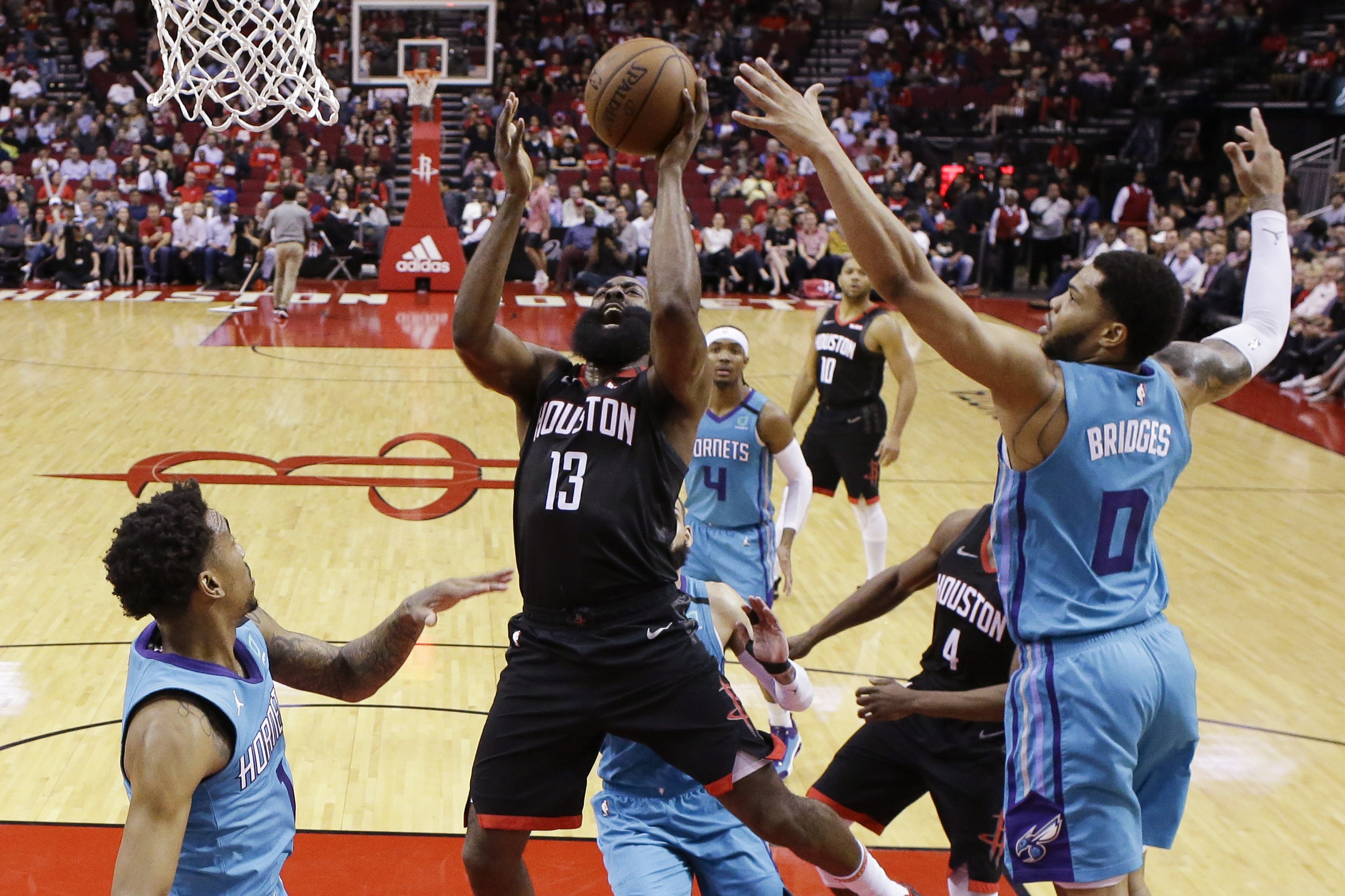 The Beard Looks to Bounce Back

The Houston Rockets are in a bit of a funk, losing their last two games, the most recent one coming from the Los Angeles Clippers in a 15-point loss. The Rockets have 21 games left to figure out a groove in their commitment to the Mike D’Antoni small ball system after they traded away the 7ft center Clint Capela. The starting center is 6’5” pitbull P.J. Tucker, who can hang with the big boys. But can he slow down the Anthony Davis's and the Nikola Jokić's of the world? My answer is HELL NO.

Fortunately, the Charlotte Hornets' big men aren’t anything special. And the Rockets look to bounce back at home and chase after the #2 or #3 seed. Currently, the Houston Rockets are the #5 seed, with just 3.5 games in between them and the #2 Clippers. The Rockets have the second-best scoring offense in the NBA. Meanwhile, the Hornets are at the bottom of the barrel with ranked 30th in the league on offense. I DO NOT see Devonte’ Graham or Terry Rozier hanging in with a pissed-off James Harden!

The Rockets are 7-3 ATS (against the spread) against the Eastern Conference at home, and the under has hit in 7 of those games as well. The head-to-head history between these two teams is ugly, with the Rockets victorious in 9 of the last 10. Westbrook will be out for the Rockets today, so I’m seeing the sharpshooting Eric Gordon having a day, especially due to the fact he will muscle the small guards of the Hornets. The newly acquired, former first-team, all-defense 6’7” wing in Robert Covington will have an interesting matchup with Miles Bridges. Same size, both average 13 points a game, and have a defensive presence.

I think this matchup decides whether it’ll be close or not. The Rockets' pace will outlast the Hornets tonight. Charlotte doesn't have the scoring to keep up with the Mike D’Antoni rebound and GO system that peaked when Steve Nash was ballin' for the Suns with Amar'e Stoudemire & Co.

D’Antoni will always smirk when asked who he’d rather lead his scheme, Nash or Harden. And he’s always “torn,” but we all know he prefers Hardern due to his ability score at will. Harden is arguably the best scorer we’ve seen in the past decade. His ability to create separation for a three-pointer, drive past you, stop on a dime, and draw contact is unique compared to other scorers. He is changing the game for better or “worse” but, yeah, he has the ball in his hands often. Are you really going to hate on 34 points, 6 rebounds, and 7 assists per game? He needs to shut his mouth about his thoughts on the skills of my boy Giannis Antetokounmpo, but I have the Rockets covering the spread tonight over the Charlotte Hornets by -8.

So, tail or fade, let me know on Twitter @Deaf_Picks and check the local link below to jump on board.