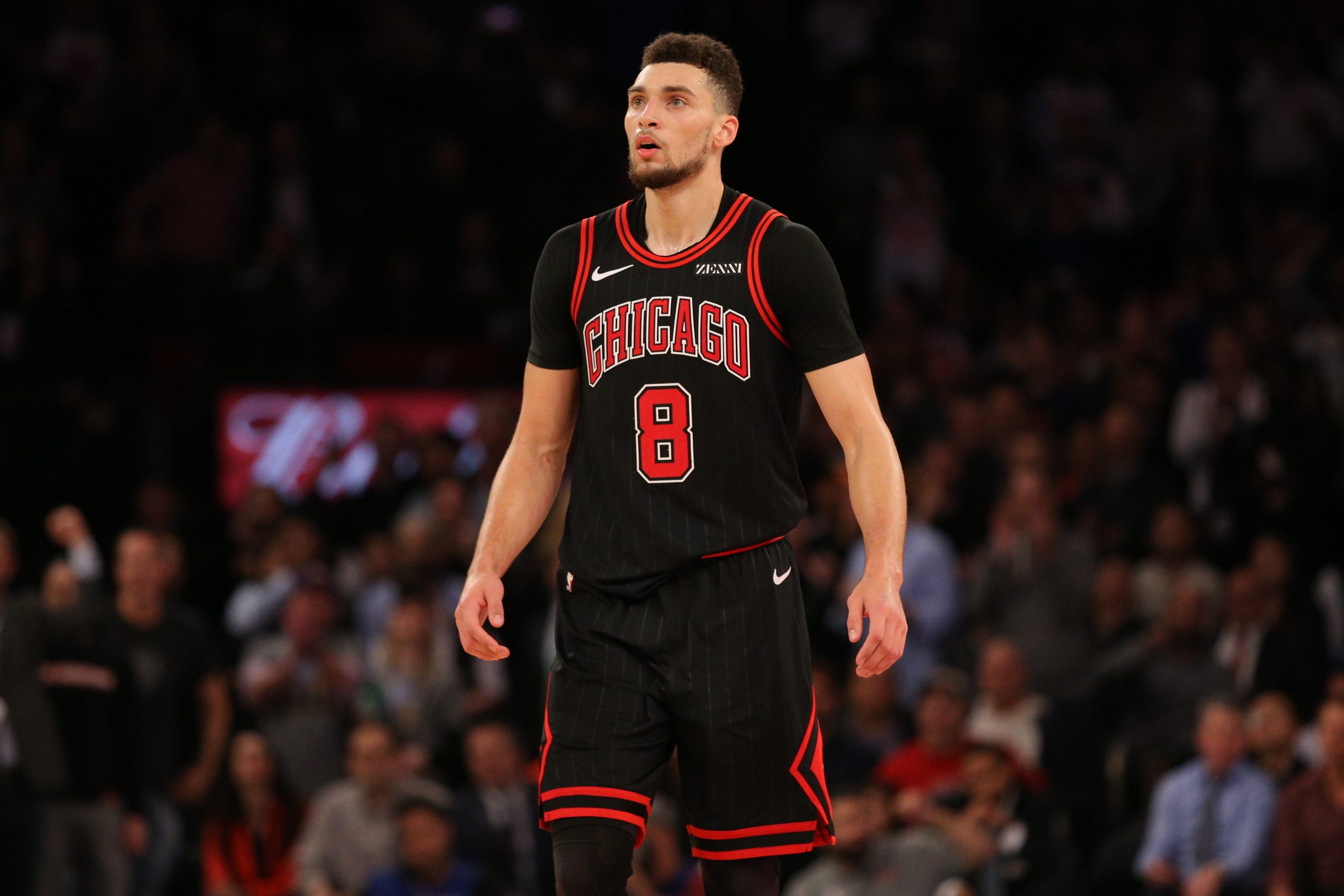 I know it’s an awful game of two non-playoff teams, but there’s not a lot of edges to find in the NBA this Saturday. So I’m choosing the Bulls on the road at Madison Square Garden to come in and play big under the bright lights. The Bulls are 1-9 in their last 10 games, and the Knicks are 4-6, but with the loss of their highest scorer (Marcus Morris to the Clippers), the Knicks have lost their last 6 games. Both of these teams are still playing hard and not tanking (I don’t understand either), but with that said, Vegas has the New York Knicks as the -2.5 favorites and the moneyline is dropping by the hour.

Firstly, the Chicago Bulls are coming off a dramatic finish against the OKC Thunder (one of the hottest teams in the league right now) where they trailed 17 points, and Zach LaVine dropped 41 points and had a chance for a game-winning pull-up three-point shot, which fell short. Coby White was surprising off the bench with a +/- of +15 on the game, scoring a career-high 35 points. The Bulls are scrappy, and coached hard, maybe too hard, by Jim Boylen.

The New York Knicks are in shambles. They have no superstar and their best player is, unfortunately, Julius Randle. Lavine gets the nod for being the best player on the floor for this match-up. Julius Randle is averaging a quiet 19 points and 9 rebounds season. He's now feeling the departure of Marcus Morris heavily due to the fact defenses can focus on just him now.

In addition, the Knicks are a weak 8-20 at Madison Square Garden, and coming off a decent game against an injured 76ers roster, where they only lost by 9 to the playoff team. I still believe LaVine of the Bulls will continue his hot streak (six 40-point games, 5th in the league). And he'll carry the Bulls to a victory in MSG. The moneyline started at -150 and is trending now toward -140. This means that Vegas is feeling the heat that the Bulls may come in and steal one. They've set the spread at Knicks -2.5, and I think it’s a trap to make you take the home team. Fade the -150 and let's hope for a 1996-looking Bulls team today. HAHA!

And if you're feeling as confident as I am, take the Bulls to Win Outright!

So, check the local links below to sign up and take advantage of some great promos: