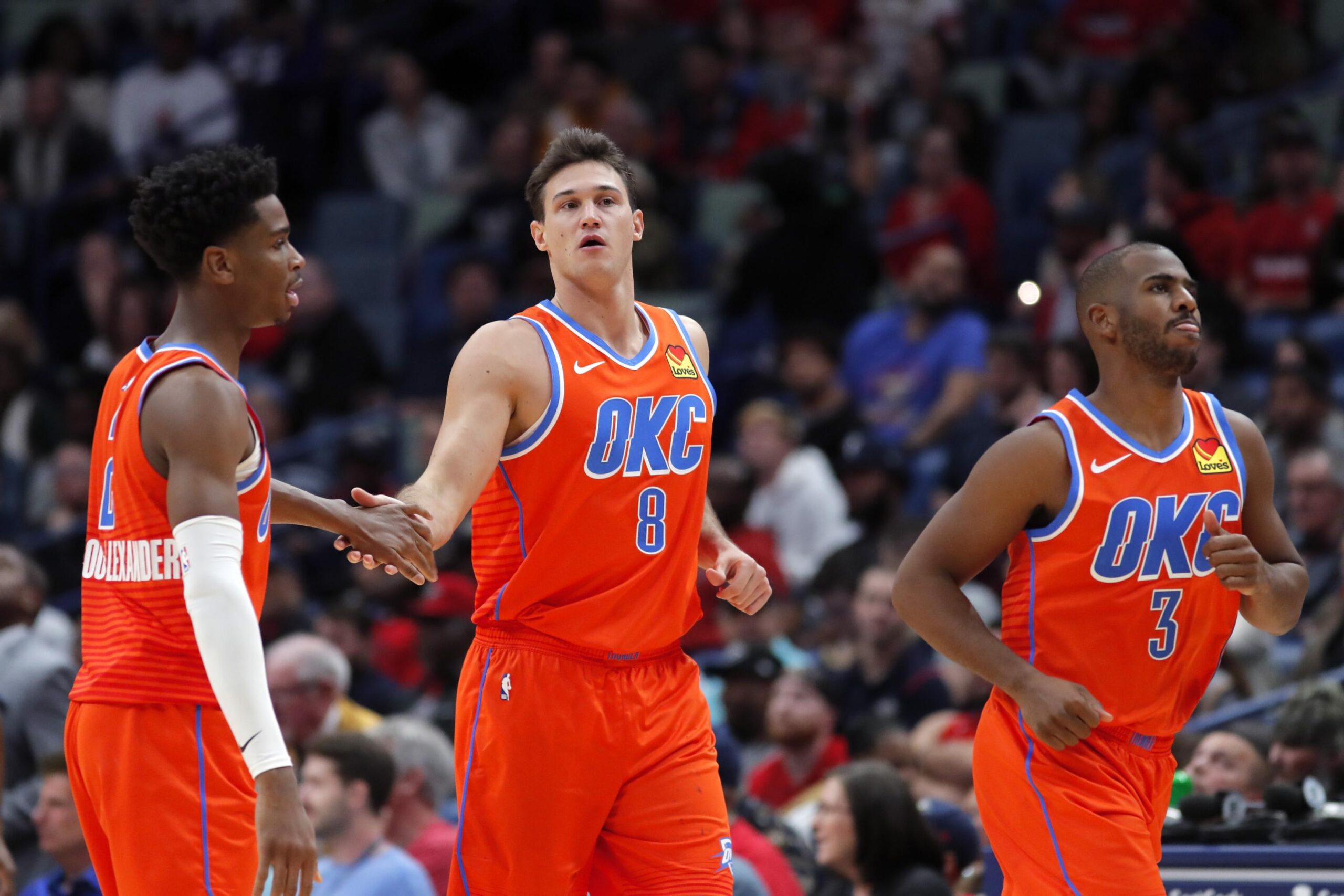 Once this NBA matchup was locked in, my initial reaction was that it would go six or seven games. After the first two games, it looked like that may have been a long shot. But the Oklahoma City Thunder have rattled off two straight wins to square up the series at two apiece. Tonight’s game will be extremely crucial as one team will be leaving the floor tonight just one win away from the second round.

The angle I’m looking at in tonight’s matchup is the over/under. Ordinarily, in a game as important as this, I would stress the importance of defense and likely look at taking an under. That logic doesn’t really apply when the Rockets are playing. The Rockets are at their best when they are pushing the ball and shooting threes.

The difference-maker in this game will be if those threes actually go in. Houston ranked first in the NBA this year in three-pointers attempted, but just 24th in three-point percentage. In game four, they chucked up 58 threes. 58! And that was in a loss.

I expect the Rockets to come out shooting again in this one and jack the score up. Without Russell Westbrook, James Harden is carrying the offensive load for this team, but if they could have one of their secondary options step up and get hot, I think this over cashes easily.

The over has hit in three out of four games so far in this series, with the only loss coming in a 13-point Rockets win. If OKC can keep this one close, I expect it to be high-scoring. The Thunder win games via their defense. But in this series, the Oklahoma City Thunder have been able to keep up offensively, and most importantly, they have been shooting the ball early in the shot clock, which is an over’s best friend.

Throughout this series, OKC has had a very balanced scoring attack, with Chris Paul and Danilo Gallinari both averaging 20 points per game, and Dennis Schröder averaging 21. They also have Shai Gilgeous-Alexander scoring almost 18 per game. It was Schröder who got hot off the bench in game four. And we’ll see if either he or another OKC player can get to 30 this game.

This game should be a tight one with both of these teams fighting for their series lead, so let’s kick back and hope there are a lot of points in the process.