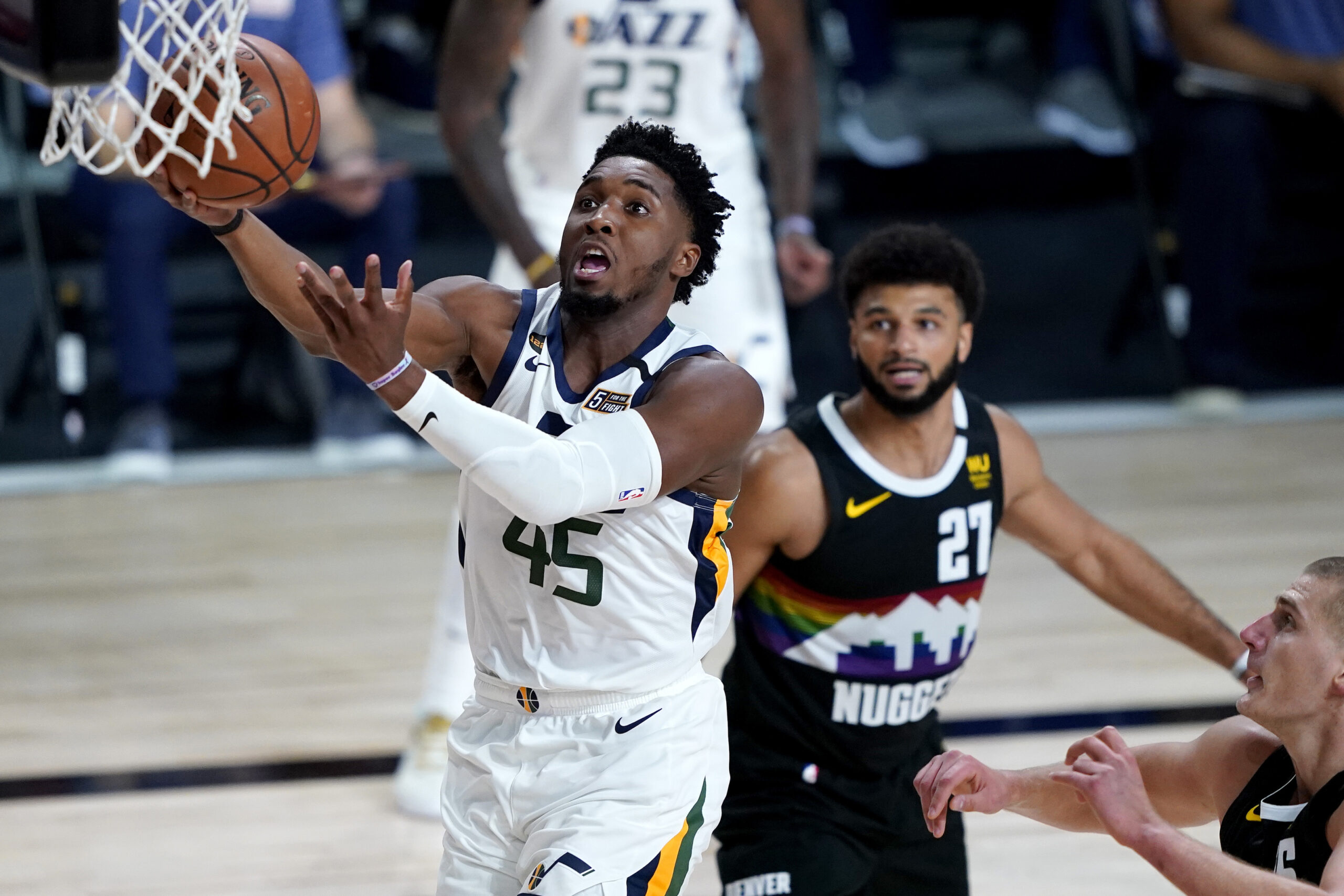 The NBA resumed on Saturday after a three-night hiatus taken by the players. I won’t go into detail on my thoughts about the brief NBA shutdown, but the short of it is that I commend the players for standing up for racial injustice and it’s incredible what they were able to accomplish in a matter of days.

Back to the actual games. The Jazz looked like they had the Nuggets buried in this series after taking a strong 3-1 lead. Denver roared back in game five behind 42 points from Jamal Murray, and now, we have a series. This series has been a really exciting one so far, mainly because of the monster scoring performances. We’ve seen Donovan Mitchell drop two separate 50 pieces and Jamal Murray put his name on the map as one of the game’s top scoring threats.

Aside from the individual scoring performances, the team scoring has been consistently high. These two teams are the number two and number four highest-scoring teams in the playoffs so far. Four of the first five games in this series went over the over/under total. Those four overs hit at an average of 25.4 points per game. These games aren’t just going over, they are going over by A LOT. The one game that went under was the 124-87 blowout.

I would be very surprised if game six got as out of hand as that. If the game can stay within control, I don’t think the over will have a problem hitting again. Both teams are scoring the ball with relative ease, and just about every superstar in this series except for Rudy Gobert is a star because of what they do on the offensive side of the floor. One stat that I’m also looking at is the three-point percentage. The Jazz have the best three-point shooting percentage in the playoffs so far, and the Nuggets have the third.

It would be foolish to not at least consider how the extended time off will affect these two teams. I personally don’t think it'll make any difference at all, but I can see how the case can be made. On the flip side, I think every player in The Bubble right now is playing with an extra chip on their shoulder. Donovan Mitchell has been particularly vocal, and I expect him to use this big stage to make a statement with his play. If Mitchell gets going, it sets the tone for the whole game and I think we are looking at an easy W.

previous
Smart Money Soccer Picks For 8/28/2020
next
Where Has the "New York City Point Guard" Disappeared To?