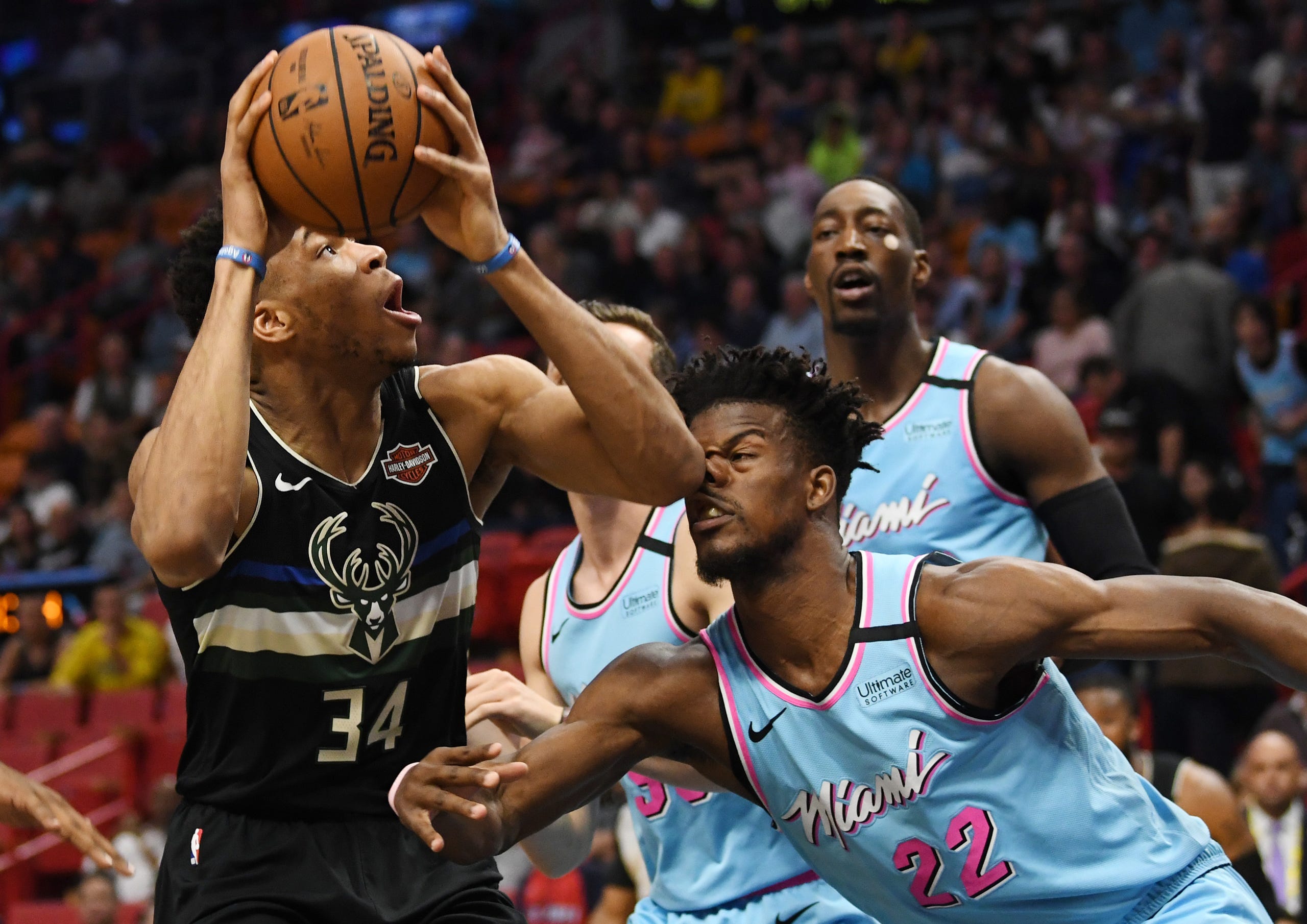 Wow, that was not the game one that we expected. Did I think the Heat would be competitive in this series? Yes. Did I think they would come out in game one and walk away with a convincing 11-point win? No, I did not. All eyes will be on game seven between Houston and OKC tonight, and rightfully so. But part of gambling is picking your spots. And I am going to exercise some discipline and stay away from that game tonight. Where I do see some value is in this important game two between the Milwaukee Bucks and Miami Heat.

Milwaukee did not look right in game one. The Heat clearly did their homework and figured out a way to contain Giannis and limit the Bucks’ offense to just 18 points. They were flustered throughout the entire game and clearly missed their starting point guard Eric Bledsoe. It was one of those games where they just could never get it going.

As the 1-seed in the East and the heavy favorite to reach the NBA Finals, the Bucks have a ton of pressure on them to bounce back in game two. It’s easy to look at their game one performance and think they won’t be up to the task. I think they are going to rise to the occasion.

Giannis Antetokounmpo doesn’t have poor games back to back. He is the reigning MVP of the league and has a chance to really show what he is made of in the playoffs, having never reached an NBA Finals to this point. It will take a lot more than just Giannis to get the Bucks back into the win column, and as of this writing, Eric Bledsoe is still questionable to play. But I’ll be curious to see who on Milwaukee will step up tonight. Khris Middleton and Brook Lopez did their part in game one, but I do think that we saw the best version of Miami in game one, and it will be hard to repeat that performance. Jimmy Butler was hitting every single shot down the stretch, and best believe Milwaukee will be making his life as difficult as humanly possible tonight.

When these two teams faced each other almost a month ago in The Bubble, Milwaukee won that game handily by 14 points. While the Heat do provide a tough matchup for the Bucks, the Bucks are capable and have proven that they can beat this team when at their best. I won’t blame anyone for taking the Bucks moneyline instead of giving the points. I do think this will be a close game. But ultimately I am confident that Milwaukee evens this series up and does it in a generally convincing fashion.

Let’s jump on the back of the MVP and have him carry us to a win.