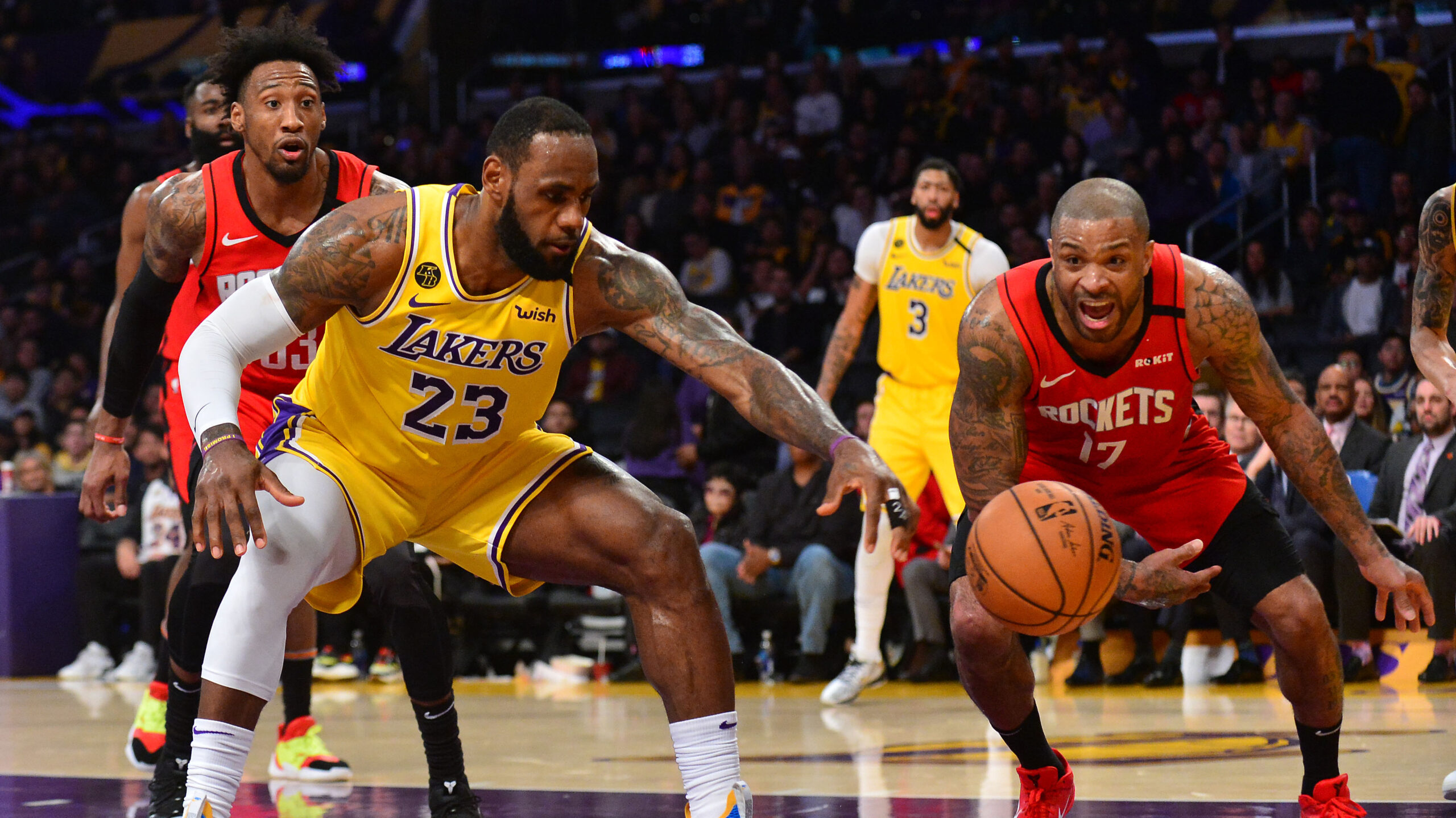 After making their first-round series more interesting than a lot of people thought it would be, the Houston Rockets secured themselves a date with the 1-seed powerhouse, the Los Angeles Lakers. The Lakers are well-rested after taking care of Portland in five games. And the Houston Rockets are coming off a grueling game seven series against OKC. Seems obvious that the Lakers should steamroll them in this one, right? Not so fast.

I don’t buy into the well-rested/non-rested narrative in The Bubble. It’s basically NBA summer camp minus the late-night bunk raids and kissing behind the shed. Players play their games, shower, maybe have a drink or a meal with some teammates, and then it’s back to the room. No travel, no distractions. Even though the Rockets played two nights ago, I’m not too concerned about their lack of rest.

Now, a closer look at the actual matchup. Houston is one of the few teams in the NBA that can actually somewhat match the Lakers' star power. Are James Harden and Russell Westbrook the equivalent of LeBron James and Anthony Davis? Absolutely not. But they are still two premier NBA stars who see them every February at the NBA All-Star Game. And they are capable of leading a team. Harden is also a threat to go off for 50 on any given night.

We don’t have a ton of regular-season matchups to refer back to when looking at this series, just three games and only one in The Bubble. Of those three games, the Rockets won two. In their one showdown in Orlando, the Rockets won handily by 16. This is a team that isn’t scared of the Lakers’ big guns. And when you take a step back and view the rest of the rosters outside of them, Houston’s doesn’t look too bad.

How to Stop Anthony Davis

One question that I’ve seen a lot of people asking is how the Rockets will be able to stop Anthony Davis with their small-ball approach. I’ll give Bleacher Report credit for a funny video they put out yesterday of Anthony Davis as the blue Monstar from Space Jam and P.J. Tucker as the little mouse that has the basketball bounced on him. While it did make me laugh, it wasn’t 100% accurate. According to stats.nba.com, Tucker was actually one of the top Anthony Davis stoppers in the NBA when they matched up this season, holding him to just six points when matched up individually.

I understand taking the Rockets tonight breaks a cardinal sin of betting on the NBA which is “don’t bet against LeBron James in the playoffs.” I get it, and I don’t love doing it. And there’s an excellent chance that the Lakers walk away with the W tonight. But I’ll take my 6.5 points and hold on for dear life with the Rockets.