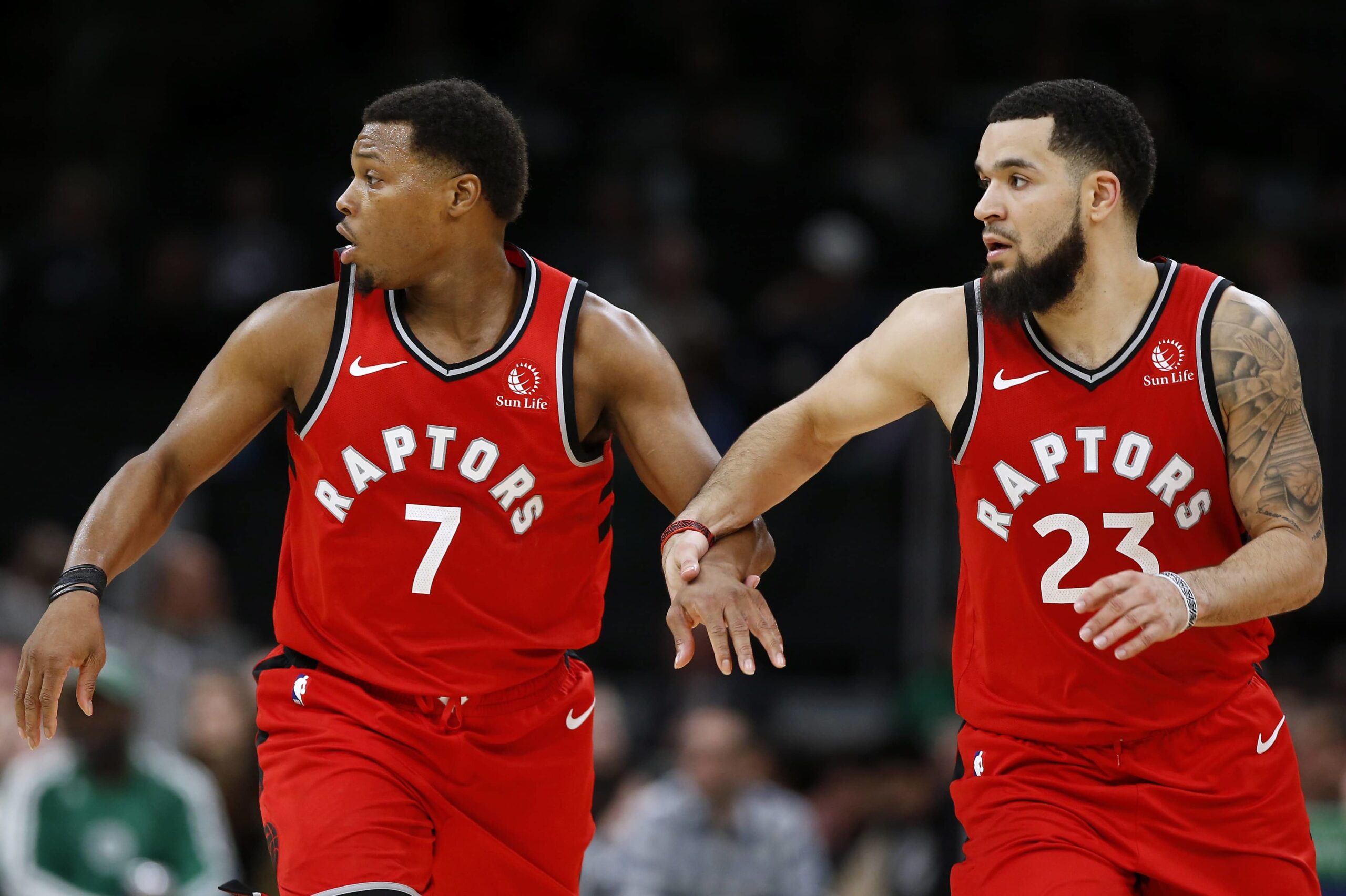 We’re at the point in this NBA Restart where there isn’t a ton left to play for. Most of the playoff seeding is either decided or close-to, and guys are sitting out to rest left and right. It’s a little difficult to predict which teams are going to come out and give it their all at this point, but whether they have something left to play for or not, some teams may use these final games as a tune-up heading into the actual NBA playoffs.

Tonight’s matchup featuring Toronto and Philly may be one where we actually see some starters play. The Raptors, as of last night, do not have Kyle Lowry and Fred VanVleet listed on their injury report. The Sixers, on the other hand, are already shorthanded and struggling, and have Embiid, Horford, and Harris listed as questionable.

Raptors on the Under

Regardless of who is playing for each team, I really like the under in this game. The stat that had me convinced right off the bat is that the unders are 6-0 in Raptors games so far in The Bubble. 6-0. They are winning games with their defense and have definitely put the rest of the league on notice as they have entered the championship threat conversation.

The fact that the Raptors have been automatic on unders so far in The Bubble, plus the fact that the Sixers are down Simmons and have a lot of their other starters possibly sitting out, makes me think that this game will be pretty low-scoring. Yes, that is reflected in the total, but I don’t think it really matters. Toronto has held their opponents under 100 points in three out of their six games in The Bubble. If they can do that again tonight, I don’t think they will be able to make up the other 120+.

My fear in this game is that it gets out of hand with starters coming out in the second half, and the benches don’t play any defense. In this weird NBA world that we are in right now, that is always a possibility. However, I’m a lot more confident that Toronto will continue their streak of cashing on unders and win us some money today.