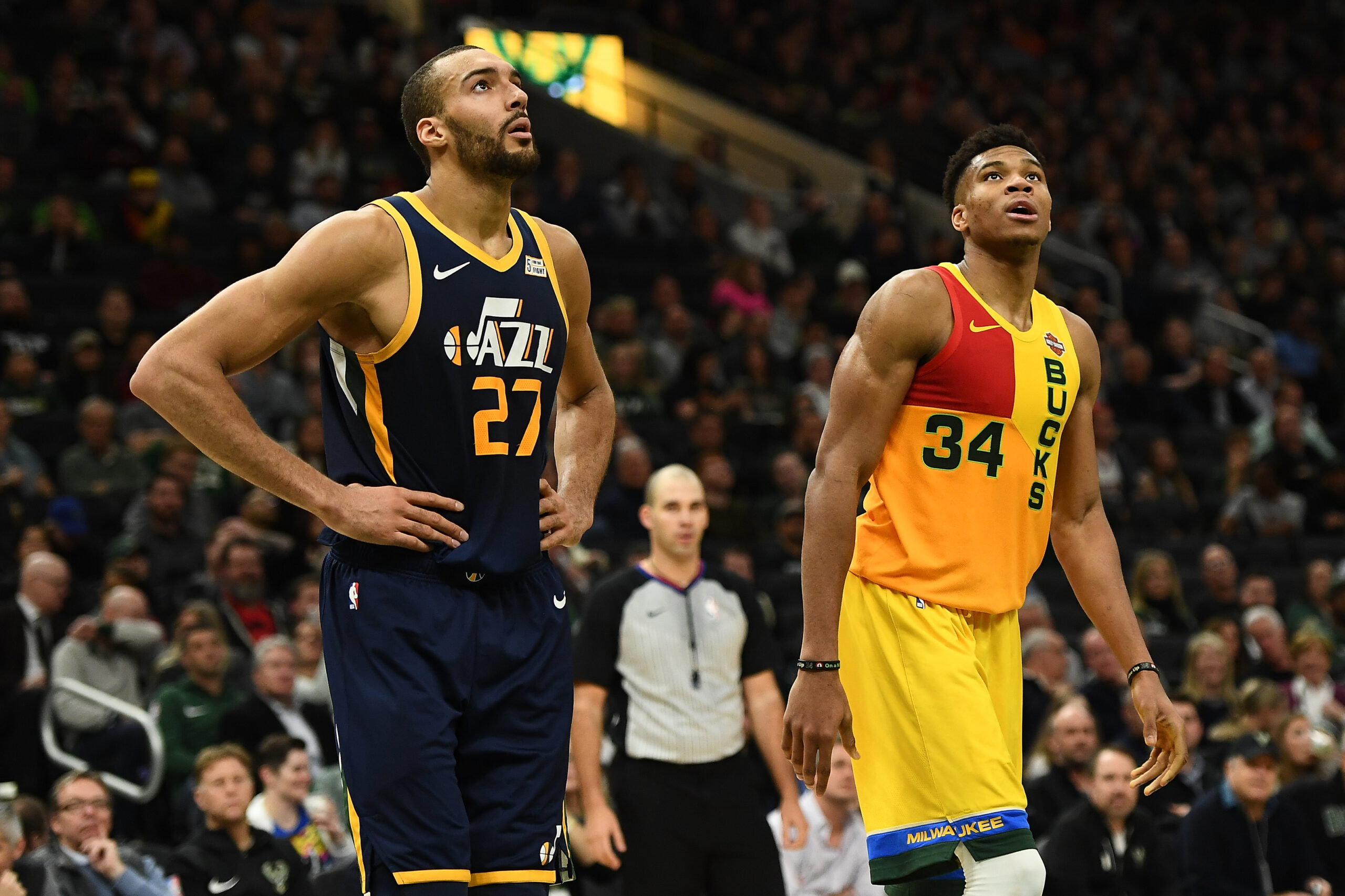 Alright, time to shake off this cold streak. My 1-5 showing last week was a brutal blow to the ego, but I’ve recalibrated and I’m ready to bounce back this week.

A couple of bounces here and there and an available Kevin Durant could’ve made my performance look much better last week, but I’m not here to make excuses. Time to make some money back on a jam-packed night in the NBA.

Top Matchups to Bet on Tonight

Given that the Wizards are resting Bradley Beal for the first time all season, I’m not sure how this line isn’t bigger. With Beal off the floor, opponents are out-scoring the Wizards by 7.7 points per 100 possessions this year. Especially against a quality defensive team like the Knicks, I’m not sure how the Wizards generate enough offense unless Russell Westbrook goes nuts.

The Knicks are 100% healthy, rested, and have rarely had low-energy nights this year. Take them to cover the spread here.

This line was originally 7.5 and has since moved to eight, but I’m still taking it. The Pistons played in Indiana last night and now have to travel to Boston. And I’m betting that they’ll be a bit groggy. Also, Detroit played Boston tough in their two previous matchups earlier this season, so I’m hoping that Brad Stevens has figured something out by now and that the team as a whole will not take Detroit lightly anymore. The Pistons also might be without Mason Plumlee once again, leaving them even thinner on their front line. Take the Celtics to cover.

The Cavs have been a disastrous defensive team since Larry Nance Jr. went down. And I’m expecting that to continue tonight against Portland. The Blazers are no defensive stoppers themselves, boasting a center rotation of Enes Kanter and Harry Giles.

The bet here is that both teams are able to generate a ton of offense in the pick and roll against the other team’s weak bigs. Damian Lillard will feast against Andre Drummond, and Collin Sexton will torture Kanter. Take the over for this late-night shootout.

Twelve is a lot of points! Especially for a team that just had two consecutive barnburners against the Lakers.

Missing Shai Gilgeous-Alexander is brutal, but the Thunder will have enough defensive firepower to keep this game close. Al Horford has always guarded bigs like Nikola Jokić and Joel Embiid extremely well – he can bang with them in the post and drags them away from the rim on defense. With Luguentz Dort out there to guard Jamal Murray, the bet here is that OKC will be able to slow down Denver’s leading scorers and keep the game within arm’s reach.

In terms of offense, OKC will need one of their guards off the bench to get hot, but even if that comes in garbage time, they should still be able to cover the 12-point spread.

235 points for two teams who are top-10 in the league in defensive rating seems off to me. Not that both teams don’t have the offensive firepower to explode on any given night. But I’m not quite sure how the highest point total bet of the night could involve these two teams. I’m taking the under here.

Jrue Holiday’s absence hurts, but I’m betting on Milwaukee’s team defense being enough to contain Donovan Mitchell. On the other end, the Jazz having Rudy Gobert to slow down the Bucks' Giannis Antetokounmpo around the rim should help our chances here.

Without Beal, the Wizards have to go somewhere for offense tonight against the Knicks. Avdija is generally relegated to a small role. But he figures to be a key cog in the offense tonight alongside Westbrook. Avdija has also been rebounding the ball well lately, which should give him some cushion in case the scoring doesn’t quite pop.

Milwaukee’s entire defensive game plan revolves around sagging off average shooters on the perimeter so that they can clog the lane and protect the rim. In the case of tonight’s game between the Bucks and Jazz, O’Neale is a perfect example of someone that the Bucks will likely give a little extra space to, and he will make them pay.

previous
The NFL Has Ended - Now What Should I Bet On?
next
Zach to the Rack NBA Picks for Monday 2/15/2021 Action