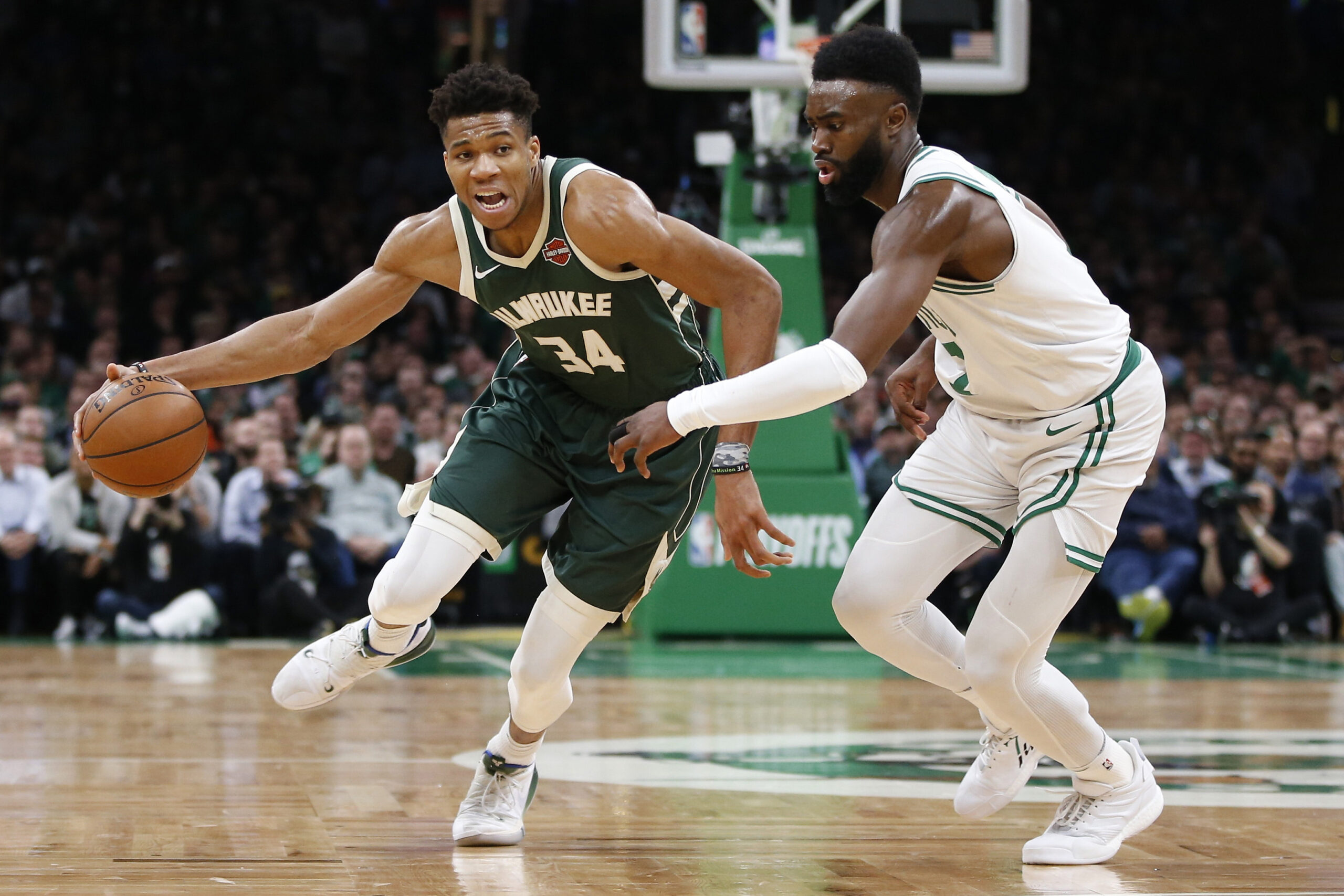 After all the roster shake-ups from yesterday, the NBA feels like a different league. A total of 23 teams made at least one trade on deadline day, which should mean that we might have the chance to take advantage of Vegas before they accurately adjust their calculations to how good teams are now versus how good they were yesterday.

With 10 NBA games slotted for tonight, here are some picks to help you make money from all the commotion.

With the Celtics making two trades yesterday, they should be relatively thin, as Evan Fournier and Moe Wagner aren’t expected to be ready to play in tonight’s game. The Celtics sent out Daniel Theis and Jeff Teague, making their rotation even thinner than usual.

Theis’ loss, in particular, will hurt them in tonight’s game, as he would ordinarily be their go-to defender on Giannis Antetokounmpo. Instead, it’ll be up to Tristan Thompson, Robert Williams, and Semi Ojeleye. I like the reigning MVP’s odds of having a field day against those three.

On top of all of this, the Celtics have simply been mediocre all year, and the Bucks have started to pick up their play as of late. They’ve won eight in a row, and they’ve been really clicking since getting Jrue Holiday back from COVID protocol. They’ll cover this spread with ease tonight.

The Rockets are slightly thinner than usual given that they traded away Victor Oladipo, but more so than anything, this is just a bet on Houston being the same miserably awful team that they’ve been all year. They’ve lost 21 of their last 22 games, and many of them haven’t been remotely competitive.

In contrast, the Wolves have had some solid showings of late. Anthony Edwards is hitting his stride, Karl-Anthony Towns has looked like a dominant force offensively, and simply put, they have more talent on the roster than Houston does at the moment. I am surprised this spread isn’t bigger, I’m expecting Minnesota to cover it easily.

Neither of these teams made massive moves around the deadline, but I just like the matchup for Dallas. They’ve been playing improved basketball of late, having won seven of 10. And Indiana has been sputtering a bit, having won five of 10.

There were rumors before the deadline that Indiana was considering trading away many of its players and that things between their stars and head coach Nate Bjorkgren were tense. I have been expecting Indiana to turn the corner all year, but it’s possible that this is just a somewhat lost season for them.

From a strategic perspective, I think Indiana’s tendency to throw out ultra-aggressive defensive coverages will work against them in this game. Luka Dončić will pick them apart. Indiana allows among the most corner threes in the league, and Luka creates more corner threes than just about anyone. He’ll carve them up tonight en route to a Mavs win.

I touched on this above, but I’m expecting a huge game out of Giannis tonight. The Celtics don’t really have anyone who can defend him one-on-one, and the Bucks will likely funnel a ton of their offense through him.

Marcus Smart and Jaylen Brown should do a great job of containing Jrue Holiday and Khris Middleton, respectively. So much of the offensive burden will fall on Giannis. He’ll deliver with a 30+ point performance in this one.

The Suns will be playing against the Raptors in this game. And Toronto is notorious for their stingy and aggressive defense. My thinking here is that Toronto’s swarming perimeter D will force Phoenix’s role players into bad games, and the burden will be left on Paul to create shots for himself. He and Devin Booker will shoulder even bigger loads than normal. And Paul in particular will be forced to handle a lot of the shot creation responsibilities in crunch time.

I’m doubling down on my Timberwolves bet here. The Rockets don’t have any big men who can match up to Towns physically. And my thinking is that the Wolves will lean on him heavily. He’ll have to shoulder a big burden, especially if this game is remotely close, and the bet here is that he’ll deliver.

previous
Who’s The Greatest NFL Quarterback Of All Time? – Part II
next
Easy Money Promotions For This Weekend of NCAA Tournament Action For 3/26/2021