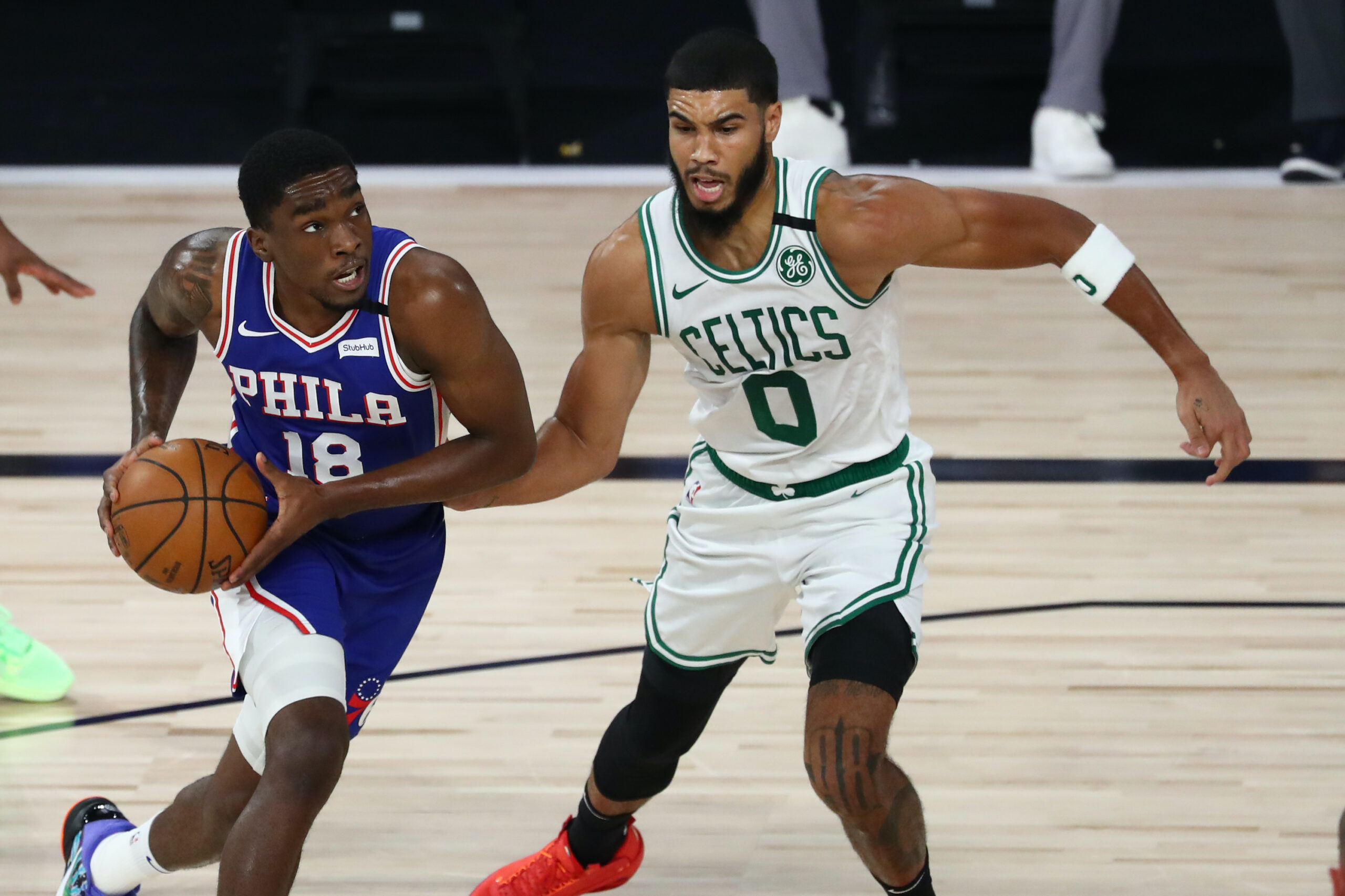 After a solid 2-1 debut (3-1 if you count my Ben Simmons prop recommendation), I’m back again with more NBA picks to win you money on games for Friday night.

Last week, I nailed both of my picks for Sixers-Heat, as well as a Domantas Sabonis prop bet, and I’m going back to those same wells this week – Sixers and Pacers both have some enticing lines for tonight. Let’s get into the NBA picks for Friday night.

Philly played an all-around uninspiring game against these same Celtics last Wednesday and still beat them by eight. The Celtics are still without Jayson Tatum, so they’re unlikely to replicate their insane 65% clip from 3 from Wednesday, and the Sixers will be back to full strength after getting Seth Curry back. Philly will take care of business and cover this spread.

In a way, it feels dicey betting for the Sixers here – I’ve witnessed far too many bizarre Sixers losses to the Celtics over the years (remember the confetti game?) to make this pick without thinking it over a few times. At risk of jinxing it, I think the Sixers are turning a new leaf in this rivalry; they finally have a team that matches up reasonably well with the Celtics, and hopefully, they’ve hired someone else with a bit more restraint on the confetti cannon. Sixers will cruise to a win in this one.

The Magic had lost six straight before pulling off a miraculous win the other night over a ghastly Timberwolves team missing its best player. They have the 3rd-worst offense in the league, they have no shot creation, and their usually-strong defense ranks below average this year. After all of their injuries, they’re just not a good team.

The Pacers, meanwhile, have some injury issues of their own, but they still have an awful lot more firepower than this Magic team. Give me the Pacers to cover this line with ease. This line strikes me as a case of Vegas being slow to adjust to how bad the post-injury Magic are. Four of the six losses in the losing streak were by 20 or more!

Alright, Wednesday night’s Collin Sexton explosion was great, but Brooklyn will get down to business tonight and destroy this Cavs team. Wednesday night struck me as Brooklyn essentially treating it like a practice. Now that they’ve established some semblance of rhythm, they’ll blow the doors off this Cavs team.

Side note: I say that despite having a soft spot for this Cavs team. They are not bad! With any injury/COVID-19 luck, they could make the playoffs.

I’m not quite sure how the Hawks have been this good on defense this year (they rank eighth currently), but I’m still betting on this one to be a shootout. Minnesota has the fifth-worst defense in the league. And the Trae Young-D’Angelo Russell matchup is likely to involve some serious matador defense. Those two guys will post big numbers and carry their teams above the over here. If either Malik Beasley or Anthony Edwards gets hot as well, this is the lock of all locks.

Smash this line. Milton is currently averaging 20.4 P/R/A on the season, despite playing just 26.8 minutes per game. With his recent strong play and the mild struggles of Tyrese Maxey, Milton is going to be in line for even more minutes and, thus, more production. Also, for some reason, head coach Doc Rivers likes to leave Milton in with the benchwarmers in garbage time at the end of games. If this one becomes a blowout, Milton will rack up stats in the garbage time minutes.

Blake Griffin has looked completely and utterly washed so far this year. He’s averaging just 13.3 points, the lowest of his career, and is barely looking to score in the post. The Rockets have not been horrible on defense this year (they rank 14th), and they have P.J. Tucker to defend him. Hit the under.