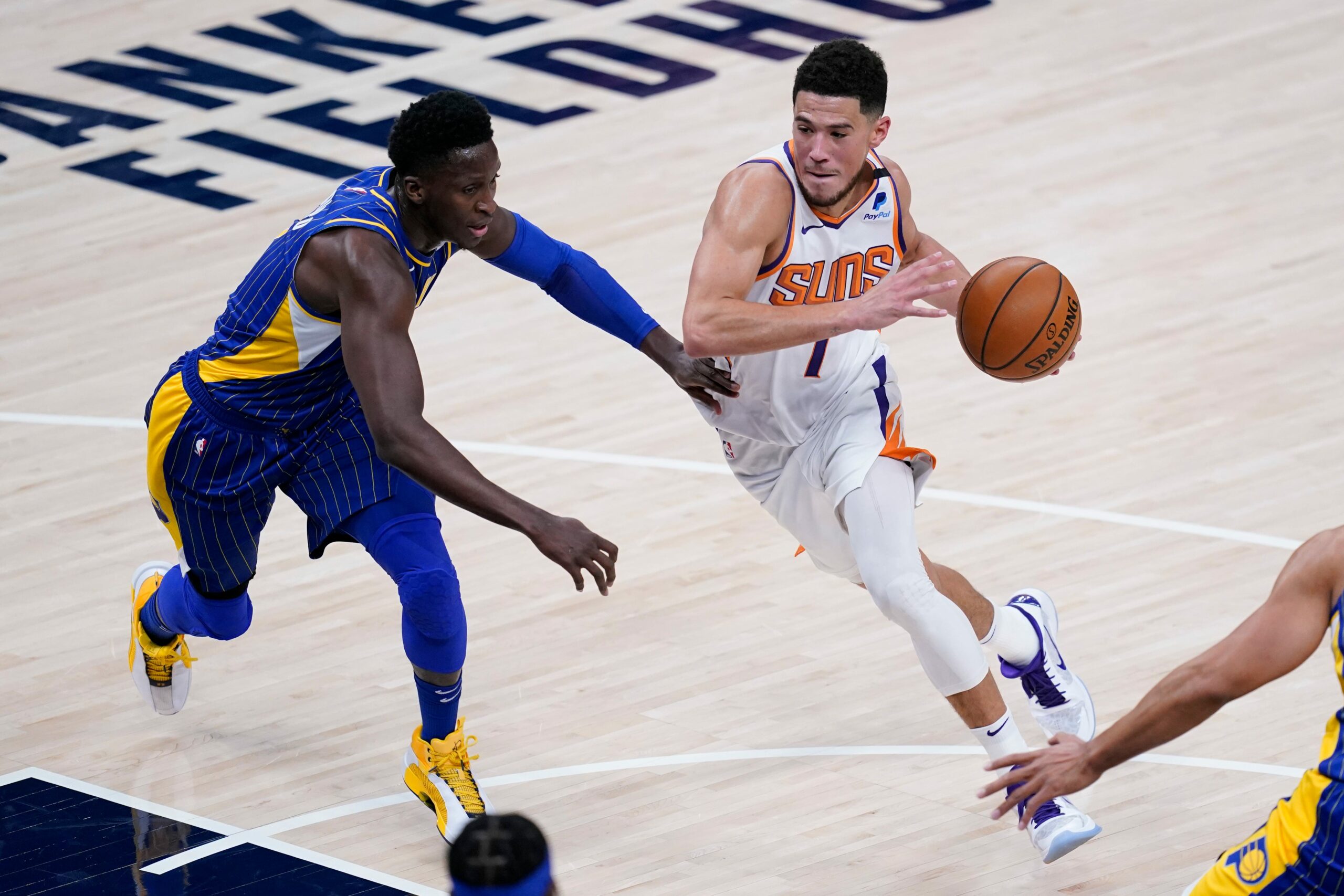 After a brief hiatus for the All-Star break, I’m back with more NBA picks. Last week was a step in the right direction – a 3-3 showing hopefully means that I’m defrosting from my horrendous three-week cold stretch.

Tonight, we’ve got eight NBA games with some interesting lines. Make sure to check out our TomBox sports betting algorithm for predictions and updates for tonight's games. Let’s get into the picks.

While the Pistons are getting thinner by the day, they still have offensive firepower, and the occasional hot shooting night from Wayne Ellington and Jerami Grant turns them into a competent offense. Given that neither team has much rim protection, my expectation is that we’ll see a parade to the rim on both ends, and the combined score will end up crossing well over the 227 mark.

If you’ve been reading my columns, then you know that betting on the Thunder to cover has been one of my most profitable habits all year. Vegas just continues to underestimate them. They are at full health, Aleksej Pokuševski is coming alive, Shai Gilgeous-Alexander is dominating, and Al Horford has been rock solid.

I especially like Horford’s role in the matchup. He can take the Knicks’ rim protectors out on the perimeter offensively with the threat of his jump shot. And he’s strong enough to match up with Julius Randle on the defensive end. Throw in Luguentz Dort’s ability to defend RJ Barrett, and I think the Thunder will have no trouble stalling out the Knicks’ offense. They’ll cover this spread.

I rarely like taking teams with this big of a spread to cover. But I think the Bucks are finally hitting their stride. Jrue Holiday is healthy and playing. And the Bucks’ defense finally looks like it did last year and the year prior. Throw in the fact that Bradley Beal has a balky knee and Davis Bertans left last night’s game with calf tightness, and this line looks even more enticing.

Even if the Wizards are able to put up points against Milwaukee’s improving defense, they still don’t have a single player on the roster who could dream of guarding Giannis Antetokounmpo. I’m expecting a big night for the reigning MVP, which will catapult his team to a blowout win.

The Pacers will be on the second end of a back-to-back tonight, having played last night against the Lakers. The Suns are well-rested and are absolutely rolling, having won eight of their last nine. My bet here is that the Indiana Pacers’ fatigue combined with the Suns extending their hot streak will equal a comfortable win for Phoenix.

The last time these two teams played, the Suns won by eight despite relatively quiet nights from Devin Booker and Chris Paul. If the Suns’ two stars get going tonight, this line is free money.

Jokić is averaging 27.2 points per game on the season. And there’s nothing about Dallas’ defense that would indicate that a slow night is coming for him. Maxi Kleber is a solid defender, but he’s undersized, and Jokić should be able to toss him around. If the Mavs elect for Kristaps Porziņģis to cover the Joker, the same would apply.

I’m expecting this one to be a highly competitive game, which will hopefully mean that Jokić will need to take over in crunch time. I’m expecting Denver to lean heavily on their big fella, and that he’ll come through with an above-average scoring night.

Minnesota has been a much-improved team since getting Karl-Anthony Towns back (surprise, surprise). And I’m expecting them to give Portland a competitive game tonight. Knowing that, Damian Lillard is going to need a sidekick of some sort. And I’m betting here that it’ll be Gary Trent Jr.

If the Wolves throw any kind of wonky coverage at Lillard, then the ball will likely swing around and find Trent for a few open three-pointers. And any time that Lillard sits, the Blazers’ offense will lean heavily on Trent to create out of pick and rolls. This is a hefty point number for him, but I like Trent to cross it in this matchup.