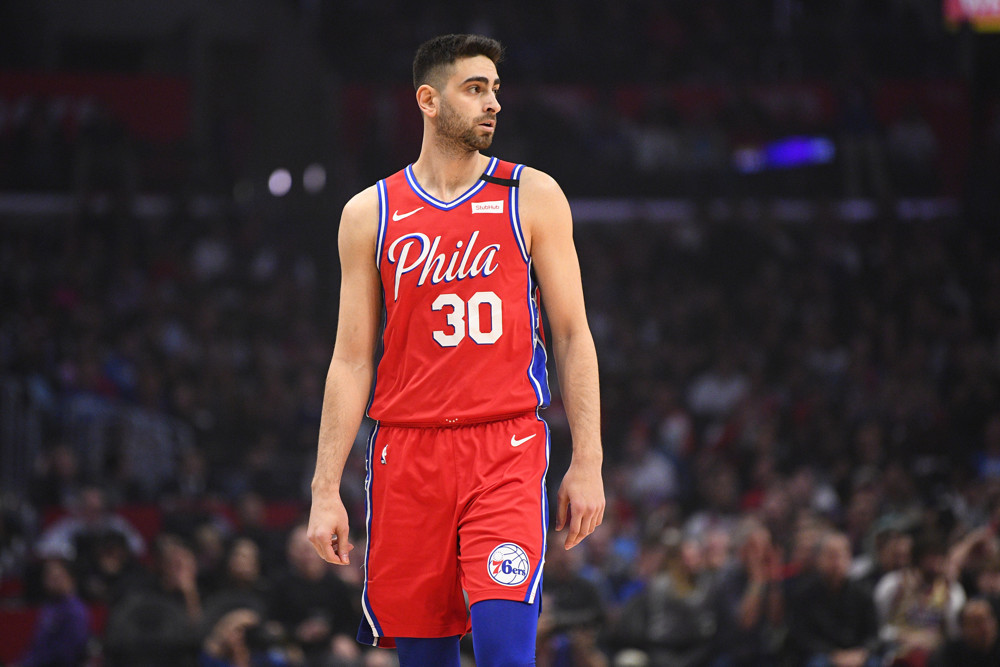 Last week was another week in the black, my fourth straight to start the season, and I’m feeling good about my picks this week already. This is yet another action-packed Tuesday night in the NBA, with a Kevin Durant vs. Steph Curry matchup followed by two fun matchups between playoff teams. Let’s get into some picks for these games to help make you money.

The Warriors’ 11-2 start hasn’t squashed all the nonbelievers – they have had a soft schedule, to be fair – but I feel confident calling them contenders already. They look to have recaptured a lot of the magic that they discovered on offense during the 2014-2016 run. And they’re doing it without Klay Thompson. They are full of smart, competent role players around Curry and Draymond Green, who are critical to helping their system flow smoothly.

A big part of the reason that Golden State failed to recapture this type of offensive flow last season was because the role players – Kelly Oubre, Eric Paschall, Kent Bazemore, etc. – simply didn’t have the feel and IQ to keep the offense humming. This year, they’ve brought in smarter, more versatile role players, and it has made a world of difference.

That is a long way of saying that I very much believe in Golden State, and I think that Vegas is still underrating them. Going against a Brooklyn team that seems somewhat banged up, somewhat thin, and somewhat missing the usual James Harden, I like the Warriors’ chances of going into Brooklyn and making this a close game. I’ll take this +3 spread any day of the week.

I’m a bit shocked that this line is so high. Even despite being decimated by a COVID outbreak over the past week or so, the Sixers have been competitive in every single game that they’ve played. Now, with Tobias Harris and Isaiah Joe returning from COVID protocols, they’re in a better place than they were last week when they were still competitive against a handful of good teams.

Throw in the fact that the Utah Jazz has had a bit of a strange start to the season, and this line for the Philadelphia 76ers gets even more enticing. The Jazz just lost by six points to a shorthanded Miami team, and are just 8-5 on the young season. I wouldn’t say that I’m concerned about their long-term prospects at all, but I don’t know how one could look at their recent track record and say that they deserve to be laying 10 points right now. Jump on this one quick before the line moves throughout the day.

The Clippers are playing incredible basketball right now. Paul George looks like an MVP candidate, Ty Lue looks like a Coach of the Year candidate, and they've started recapturing the type of offensive rhythm they had in the playoffs last season.

The Spurs, on the other hand, continue to be an uninteresting conglomerate of half-decent young players. They are 4-9 on the season, and it is simply a sad way for Gregg Popovich to go out. They are nothing remotely resembling the beautiful game that they were for most of the past two decades.
To me, this line seems a bit too close. Vegas isn’t giving the Clippers enough credit. And they don’t seem to be considering the possibility that the Spurs may now be a perennial 37-win team. Take the Clippers to cover here.

The odds on this aren’t great, but I very much like Curry’s chances of having a high assist game tonight. The Nets are likely to throw out some gimmicky coverages with their small-ball lineups. And Curry will be able to find teammates like Green on short-roll situations. Patty Mills has always defended Curry well. But it’s not him that I’m betting on making mistakes here – it’s the Nets’ help defense. I’m thinking here that the Nets will make all of the typical mistakes that defenses make when trying to keep up with Curry, and it will result in him getting 6+ assists.

Korkmaz has been in a bit of a shooting slump of late, and I think Vegas is overreacting. Korkmaz was excellent at the very beginning of the season. And he is being featured in the Sixers’ offense more often than ever before. His low-ish scoring totals of late have been the result of him simply missing open shots, not him getting locked up. Assuming he shoots close to his normal clip tonight, this is a good bet given the odds.