Tonight’s NBA Best Bets: Don’t Sleep on the Heat, Why You Shouldn’t Trust the Lakers, and More 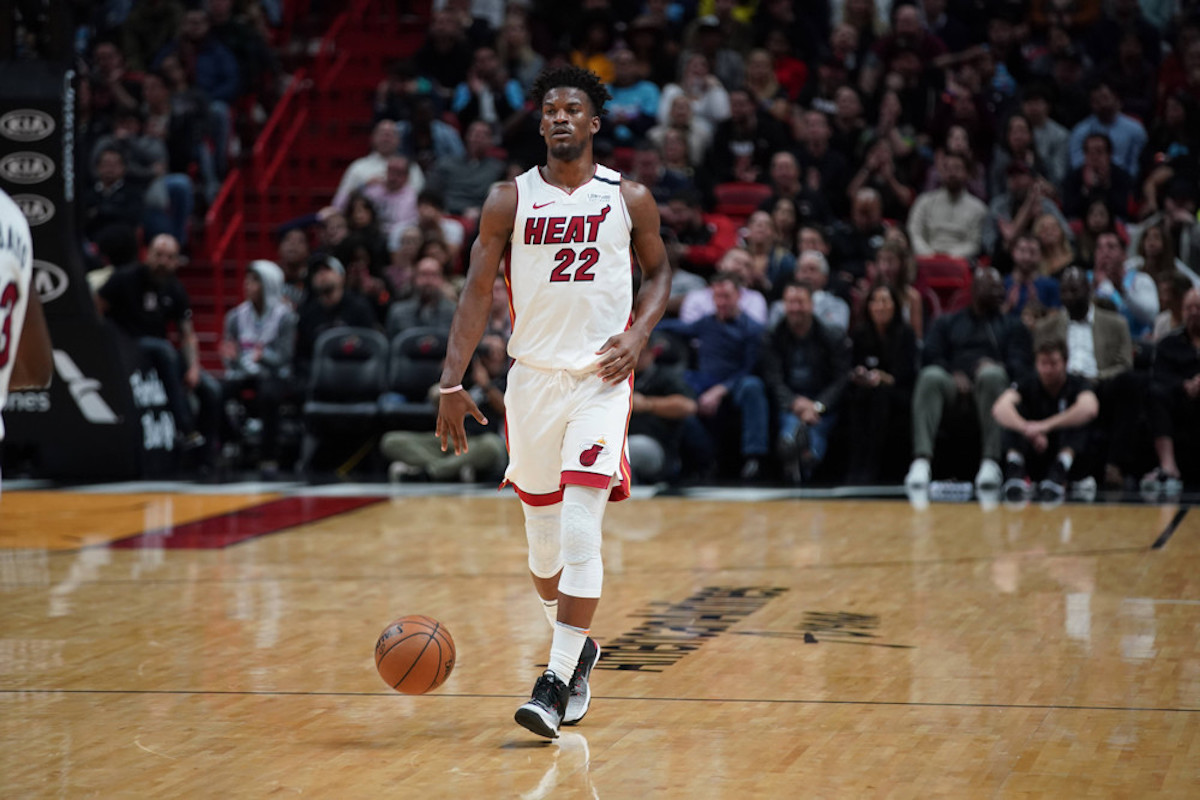 After a 3-3 season debut followed by a 4-2 performance last week, I can confidently say we’re headed in the right direction here. Vegas is going to remain slow to adjust for the next couple of weeks. And I’ll be sure to pinpoint which early-season revelations they aren’t picking up on. With an action-packed slate of games ahead tonight, let’s get into some picks.

The Bucks are without Jrue Holiday and Khris Middleton, but the line being this close feels like an overreaction by Vegas. The Bucks still have the reigning Finals MVP, and the Pistons are still the Pistons. If there’s one thing that Mike Budenholzer’s teams have always been known for, it’s beating the hell out of bad teams in the regular season, even when short-handed.

The Bucks can still trot out plenty of shooting around Giannis, with a starting backcourt of Grayson Allen and George Hill. While they’re giving up quite a bit on the defensive end, they have always been a team whose defensive success is more based on schematics than personnel. The Pistons are still a miserable team, with or without Cade Cunningham. Take the Bucks to cover here.

The Heat have very quietly had an impressive start to the year, and despite a 4-2 record, one could not say the same about the Mavs. They have beaten up on some bad teams, but their offense has looked iffy, and they’ve gotten slaughtered by a couple of good teams.

Much of the focus on them at the moment is in regard to Jason Kidd, especially his controversial defensive schemes. Strangely, the Mavs’ defense hasn’t been too bad so far this season, but I have to think that will change. Additionally, their lack of offensive diversity will continue to plague them against good teams; they are the same exact team they were last year.

On the other hand, the Heat are playing great basketball, and Jimmy Butler has had a fantastic start to the season. Already having produced convincing wins over the Bucks and Nets, they will continue their dominance tonight.

Simply put, 10 is a lot of points. This Lakers team has had a very rocky start to the season. And I wouldn’t feel good about them giving away 10 points against anybody.

I don’t like anything I’ve seen from the Lakers. Anthony Davis and Dwight Howard are shouting at each other. Russell Westbrook is clanging jumpers off the backboard. The bench is a mess. Carmelo Anthony can’t keep looking like Duncan Robinson forever.

The Rockets look like a mess themselves, but having just come within 10 points of beating the Lakers on Sunday, I like their chances here. While the Lakers are working out all the kinks, the young Rockets will freestyle their way into a close game.

The Pelicans have looked absolutely pathetic to start the season. They are getting blown out left and right. And it’s not clear that this team has any concrete identity with or without Zion Williamson. Poor Willie Green had no idea what he was getting himself into.

I haven’t been thrilled by what I’ve seen out of the Suns either, but playing at home against a horrific team should be enough for them to cover 11 points. As long as we get the clear that the Suns will be at full strength, hit this line hard.

With his two sidekicks out, Giannis will not only have to carry the scoring load but will also likely have to play the increased minutes given the fact that the Bucks are so thin. Throw in the fact that this game isn’t likely to be a blowout – forcing Giannis to play, and play hard deep into the game – and this bet feels like a winner to me.

The Mavs love to hedge ball screens, which leads to a lot of corner threes for the other team. And you know who loves to stand in the corner and take wide-open threes? P.J. Tucker. As long as he converts on one of those opportunities, he can luck his way into 2 more points here or there.