Tonight’s NBA Best Bets: The Bucks Smell Blood and Why The Hawks Can’t Be Trusted 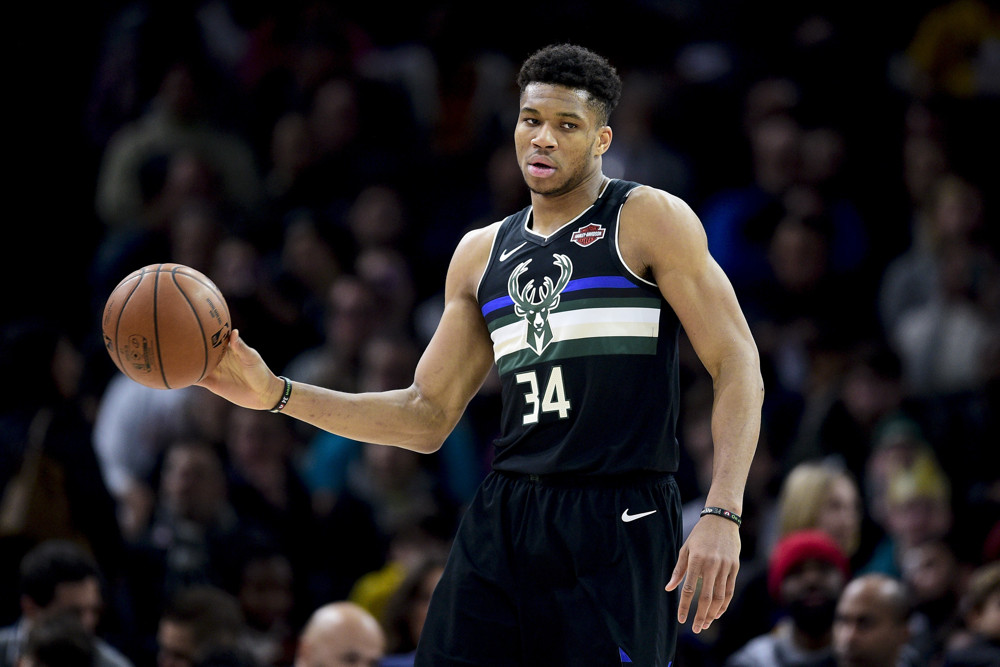 A 5-1 record last week was just what the doctor ordered. We’re now firmly in the black on the season, and I don’t plan on turning back. Two more buckets from Giannis Antetokounmpo would’ve given me a 6-0 clean sweep, but let’s not get greedy. Here are my picks for tonight’s games to help build on last week’s success.

The Sixers have been decimated by a COVID outbreak (plus Ben Simmons’ continued absence), and their currently-available players have to be exhausted. They lost a hard-fought game against the Knicks last night, and multiple key players played 38+ minutes. Going against a Milwaukee team that did not play last night, I’m forecasting a Bucks win in blowout fashion.

Sixers coach Doc Rivers has also specifically said that the Sixers will go 10 deep in this game (they played eight last night). That means minutes for the likes of Aaron Henry and Jaden Springer, who were in the G-League up until yesterday.

In addition to being exhausted, the Sixers are also too low on shot creation to beat a team like Milwaukee. With Joel Embiid and Tobias Harris both out, it’s hard for them to create any offense. And they can only ride Seth Curry so far. My guess is that the Bucks will smell blood, jump on them early, and the Sixers will roll over.

The Hawks simply haven’t looked this year like the team that made a Conference Finals appearance a few months ago. They are just 4-7 and are coming off of a blowout loss to the Warriors last night. The Hawks don’t look like a team that has a concrete pecking order beyond Trae Young. And they are very much still in self-discovery mode.

The Jazz haven’t completely lit the world on fire this season, but coming off of two straight losses over the weekend, I have to think that they will attack this game with more fervor than a tired Hawks team that played last night. The home Utah crowd should be fired up for this one.
Additional note: the Jazz beat the Hawks by 18 points five days ago in Atlanta. With the two now matching up again in Utah and with Atlanta on a back-to-back, I feel good even despite sacrificing 8.5 points.

After a wretched start to the season, Damian Lillard is starting to come alive, and so are the Blazers. Back-to-back wins over the Pacers and Lakers should have them feeling good. And I expect the good times to keep rolling against a Clippers team that has had its own iffy start to the season.

I expect Lillard and CJ McCollum to pick apart Ivica Zubac in the pick and roll and that the Clippers will eventually have to resort to some gimmick defenses to stop them. Perhaps the Clippers’ small ball lineups will be enough to neutralize them. But Jusuf Nurkić has generally been a good counter to those types of looks.
Vegas at the moment is likely underrating the Blazers because of Lillard’s rough start. With his chances of erupting out of his funk at any moment, I think that betting on the Blazers to cover is a good value proposition.

To reiterate: Vegas is likely overreacting a bit to Lillard’s start, this is a favorable matchup for him, and he averaged 28.8 points per game last season. So long as Lillard continues to inch towards looking like his normal self, I’ll continue to bet the over on his point totals.

This is a bet not based on the fact that I think Giannis will play poorly – it’s a bet on the fact that this game should be such a blowout that Giannis won’t play enough minutes to hit his scoring averages. As I outlined above, I expect the Bucks to bulldoze the shorthanded and tired Sixers early on. And I can’t see Antetokounmpo having to play more than 30 minutes. For that reason, I’m taking the under.